Extinct-in-the-wild Hawaiian Crow, ‘Alala, gets a chance to return to the wild after a decade in captivity.

They make quite an impression…they’re so playful when you watch them interact with each other; they’re so curious.

The ‘Alala is a Hawaiian Crow that has been peering into the abyss of extinction ever since invasive predators and other threats arrived on the Hawaiian islands. Thanks to intensive conservation measures, ‘Alala will be released into the wild–for the first time in over a decade of living in captivity. The San Diego Zoo, federal and state dollars are funding the program to release ‘Alala over the next five years. Project coordinator Jackie Gaudioso-Levita says:

It’s been such a long-term and large-scale conservation effort. We are extremely excited to see and hear ‘Alala in the wild. 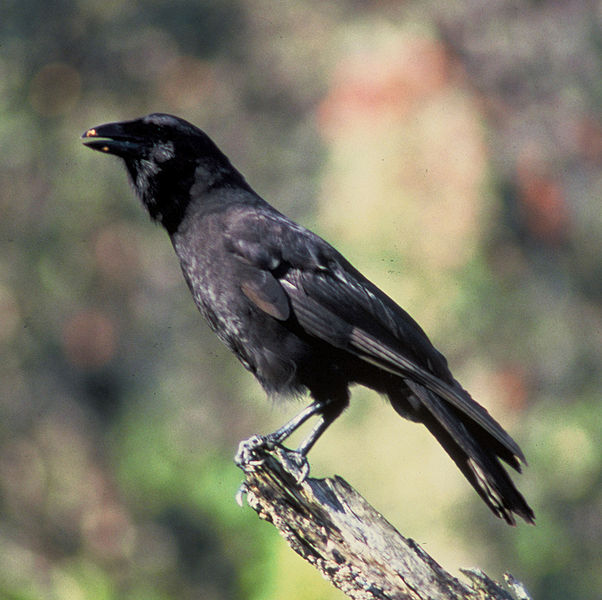 The ‘Alala nearly went extinct due to invasive species and other threats. The beloved bird will be released into the wild in November, 2016.