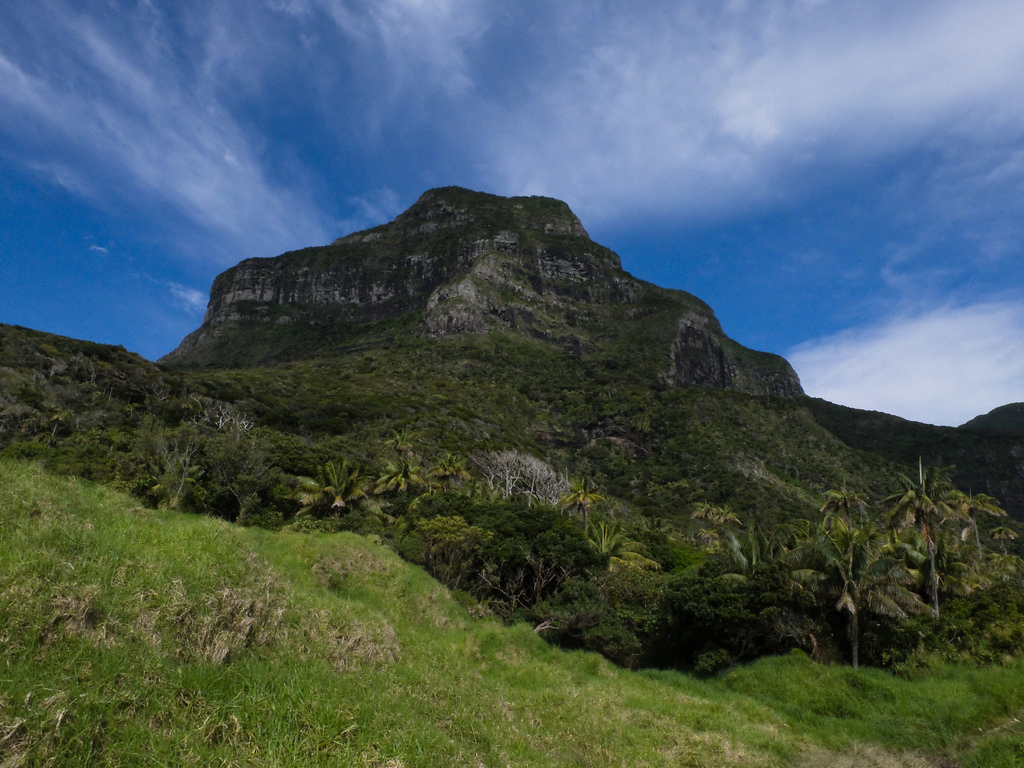 The Critically Endangered Lord Howe Island Stick Insect, once believed to be extinct, is being successfully bred in captivity.

The Lord Howe Stick Insect or “Tree Lobster” faced near-extinction when invasive black rats arrived on Lord Howe Island off of Australia. Due to the presence of invasive rats, Lord Howe Island was depleted of its native Tree Lobster population. It turned out, however, that after 80 years of supposed extinction, a small population of Tree Lobsters was discovered on Ball’s Pyramid, a volcanic outcrop devoid of rats just off of Lord Howe Island. Now, three breeding pairs at the Bristol Zoo have produced hundreds of eggs. 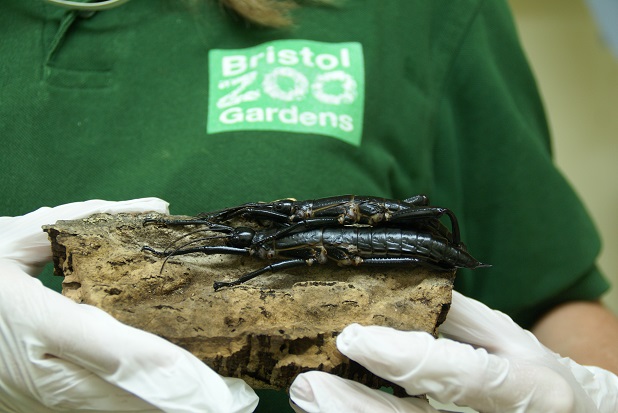 I’m absolutely ecstatic with this result. To have the opportunity to work with this critically endangered species is a dream come true for me – and now to have bred them is a career highlight.

Breeding pairs are also being cared for in Australia, San Diego Zoo, and Toronto Zoo. The population remaining on Ball’s Pyramid has just 20-30 individuals left. Hopes are high that in six months, the eggs will hatch and this rare giant insect can re-bound from near-extinction.