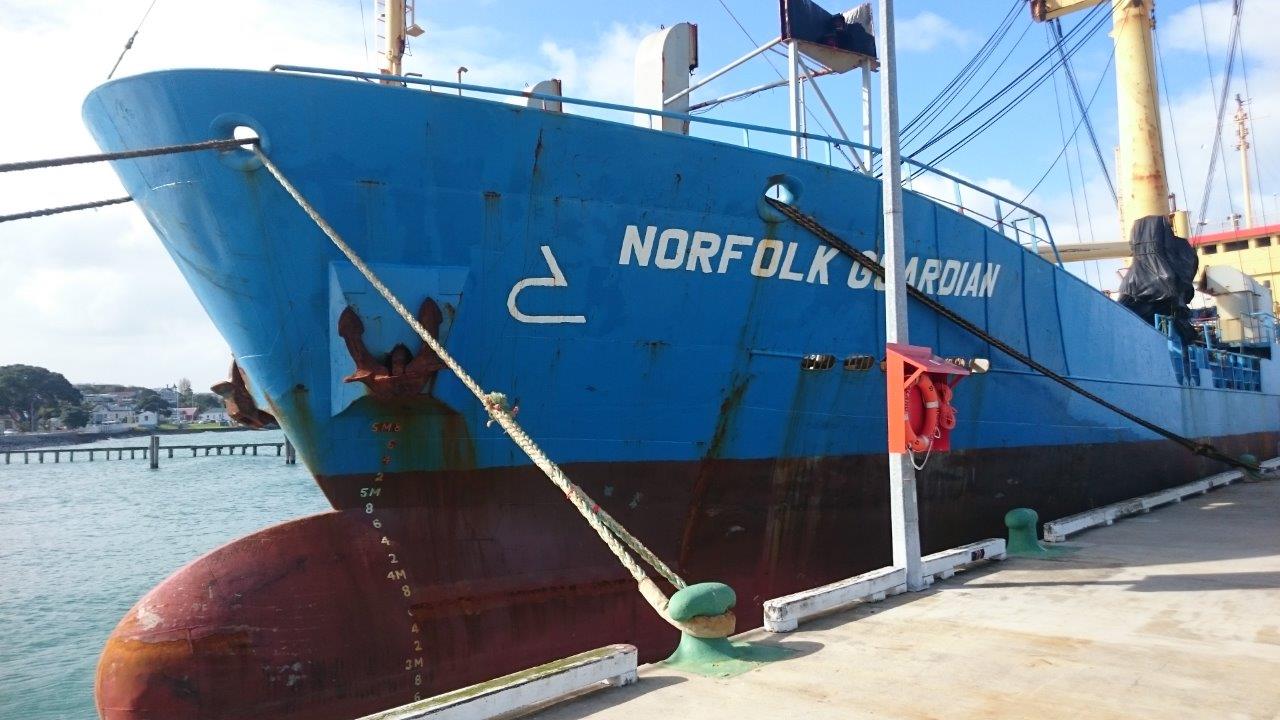 A boat is on the way to retrieve the Million Dollar Mouse team from Antipodes Island and it has been approved by a team of cute and friendly biosecurity officers.

Invasive species like rats and insects often stow away on boats and are unknowingly transported to places where they become invasive species. To prevent this from happening in the very place they’re working so hard to protect from invasive species, the Million Dollar Mouse project employed highly qualified biosecurity officers.

Their names are Pai and Piri–they’re very professional and pretty darn cute. Department of Conservation Auckland ranger Carol Nanning joins the canines in searching for any unwanted guests aboard the boat. 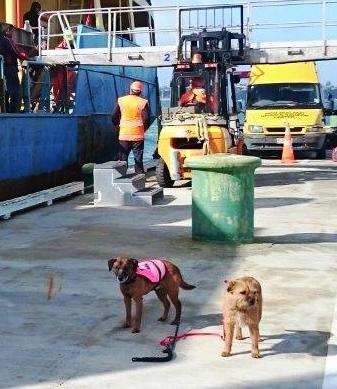 On-going biosecurity for visiting vessels and people is paramount to protect the biodiversity values of offshore islands and the work we have done here on the Antipodes. It is wonderful to have people like Carol and dogs like Pai and Piri involved. 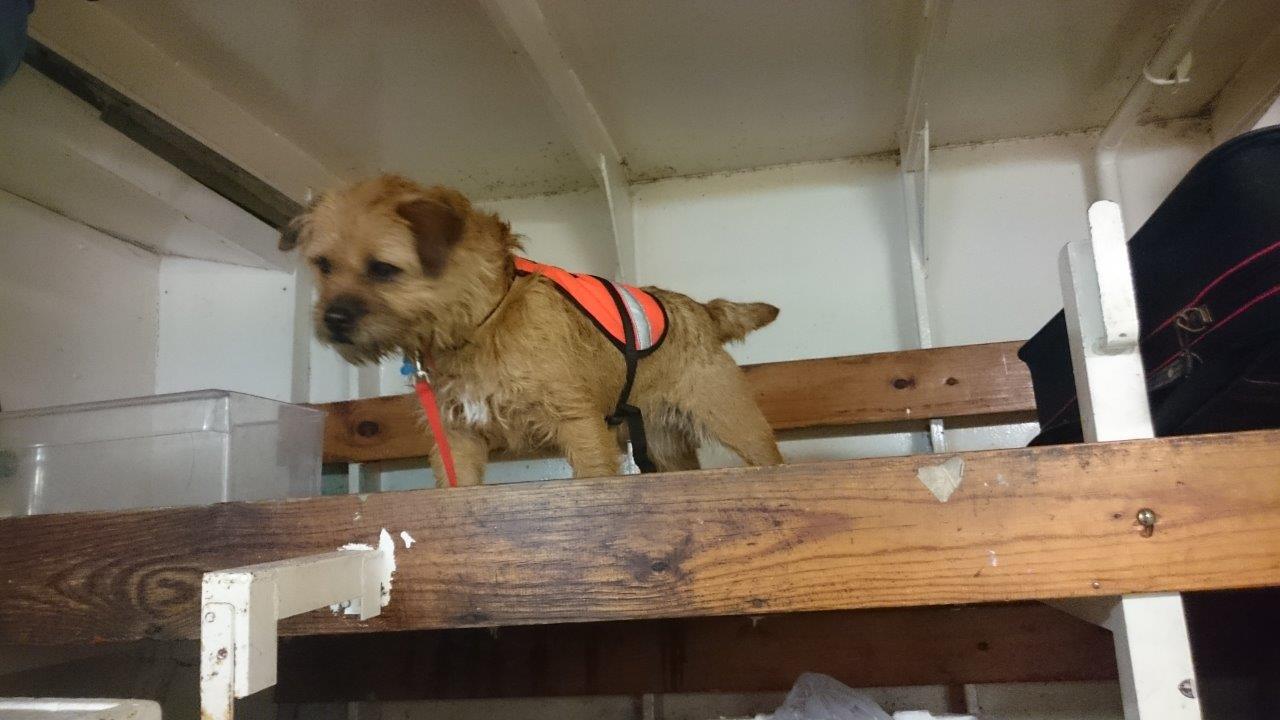