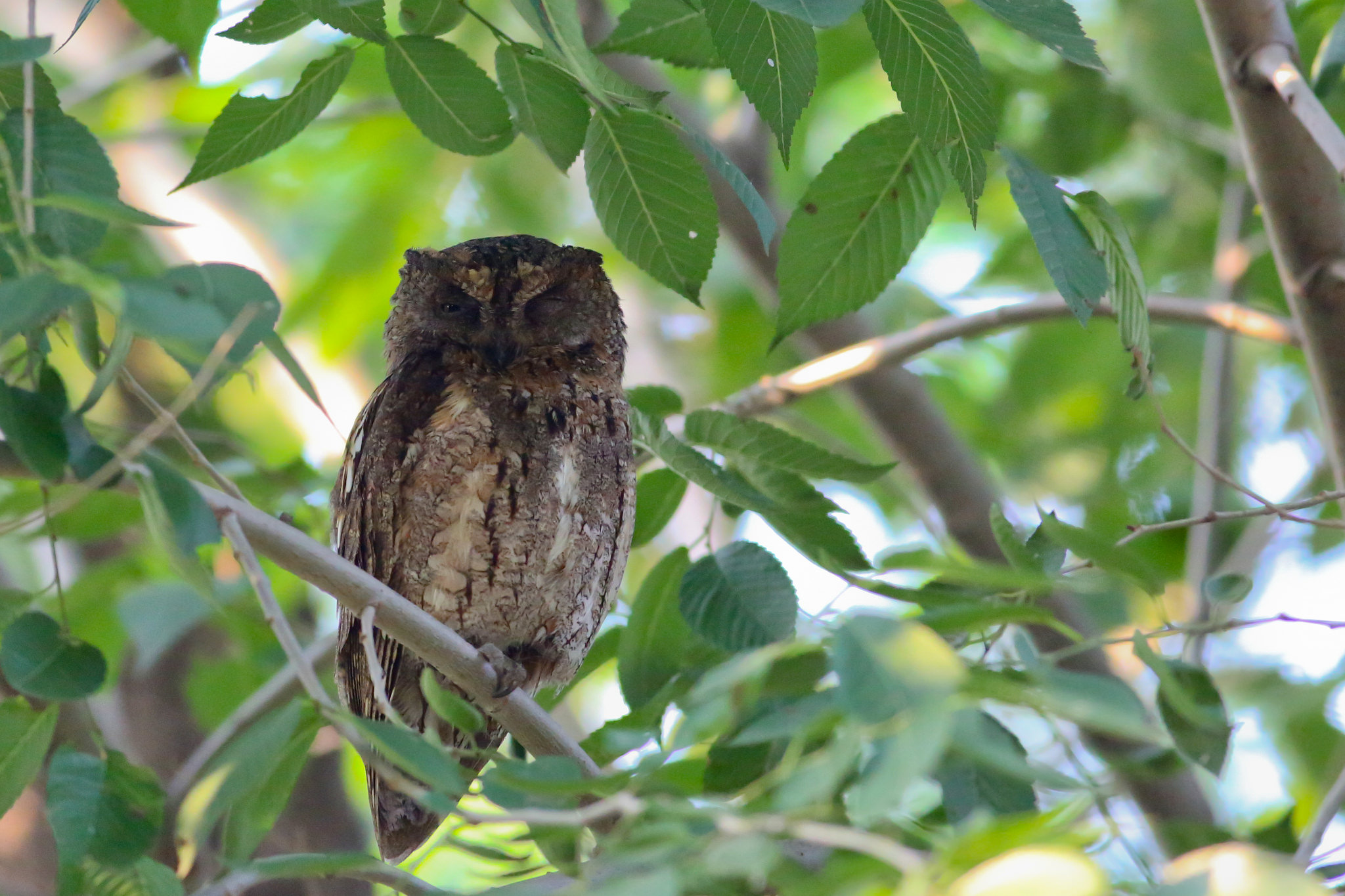 A long-elusive Scops-owl has been found on Principe Island off the coast of West Africa, and it may be a new species.

For almost ninety years, people wondered what kind of animal was calling during the night on Principe Island. In 1928, local islanders reported the presence of the small nocturnal bird, but were not able to confirm its identity.

Finally, Portuguese biologist Dr. Martim Melo from Research Centre in Biodiversity and Genetic Resources from the University of Porto in Portugal has cracked the case. Melo has studied the wildlife on Principe Island for decades. He recorded calls from an unknown animal that was speculated to be a Scops Owl. Researchers struggled to come into contact with the bird, whose calls came from the upper forest canopy. Finally one night they got close enough to confirm that the animal was an owl. Belgian ornithologist Pilippe Verbelen photographed the bird and recorded its sound at close range. 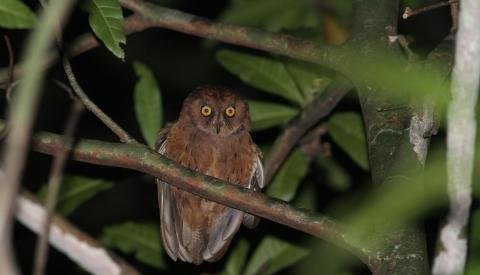 The vocalisations of the Scops-owl on Príncipe appear to be unlike any of the known calls of other Scops-owl species. The distinctive calls are a strong indicator that the Scops-owl of Príncipe might represent a species new to science.

This discovery signals a huge step forward for the researchers that have pursued the bird for so long. Furthermore, the presence of the rare bird on Principe Island reinforces the need for conservation. 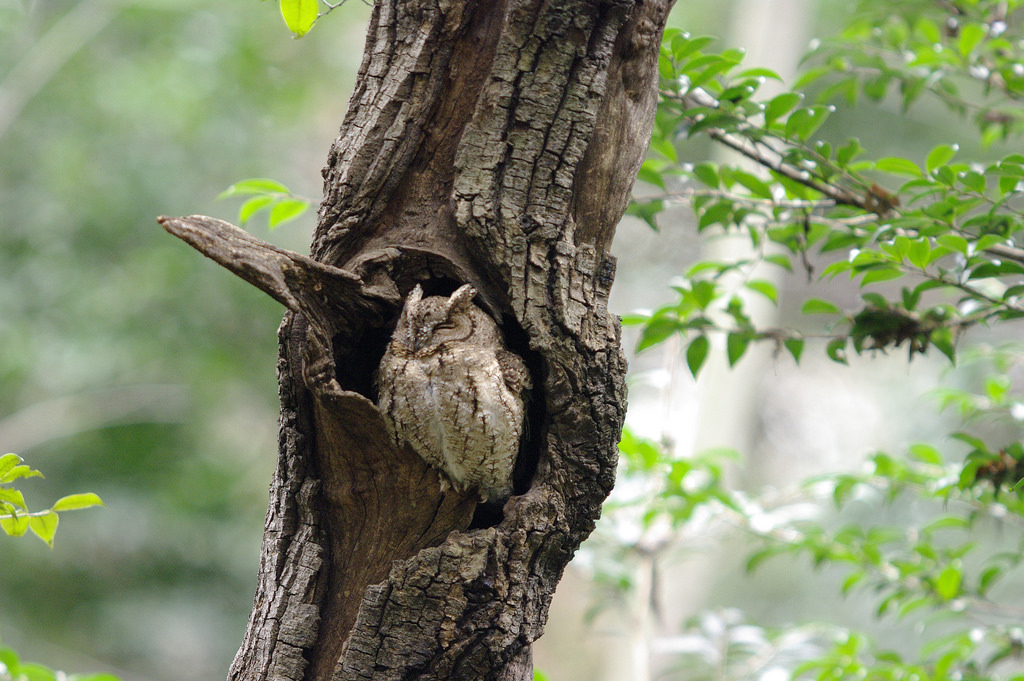 After almost ninety years of speculation on the possible occurrence of a Scops-owl species on Príncipe, the mystery is finally solved. The discovery of this owl is big news for the ornithological community, but more importantly it further confirms the immense conservation importance of the island’s lowland rainforests. 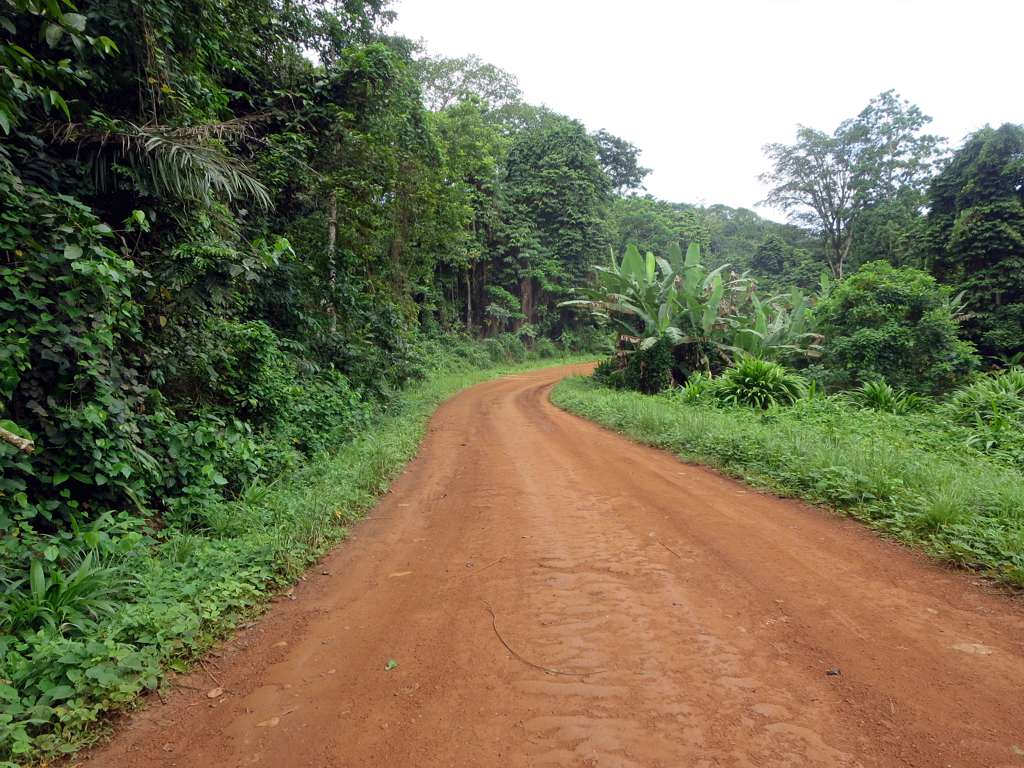 Principe Island and nearby São Tomé Island are home to 28 known bird species found nowhere else in the world in addition to many more endemic plants, insects, and amphibians. These islands exemplify the well-known fact that islands are often biodiversity hotspots, and this latest discovery reminds us that there are still more creatures out there waiting to become known to man.

It is not impossible that further new scops owl species await discovery on remote tropical islands. 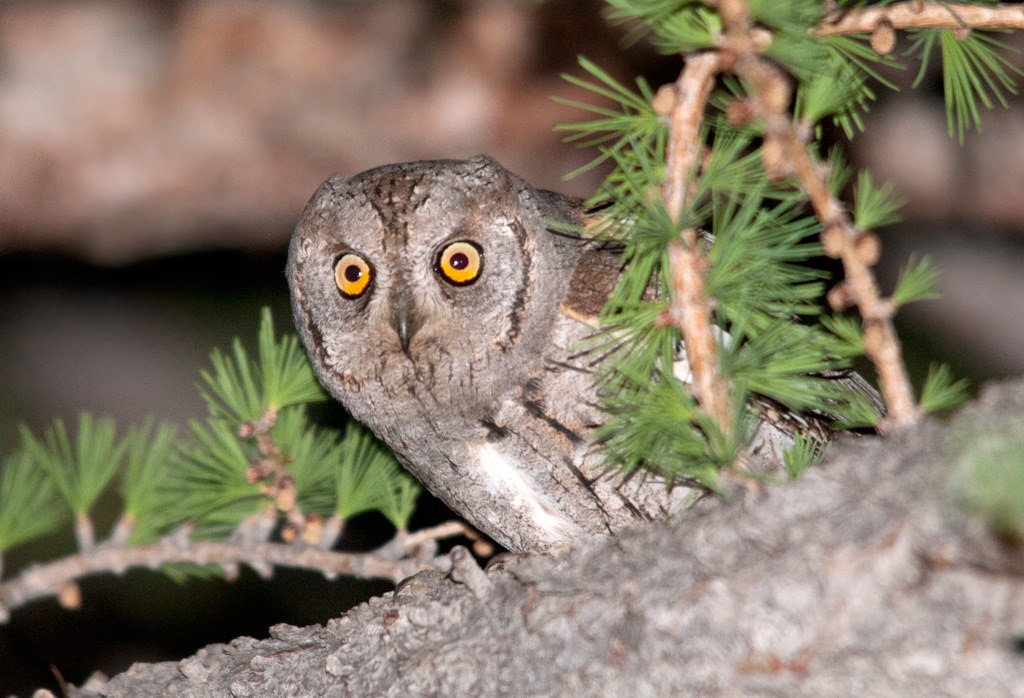 Principe and other islands around the world are home to rare species, many of them known, many of them not. To ensure continued discovery, we must take action to keep invasive species away from islands, and work to remove the ones that have already been accidentally introduced. If we don’t, species we have never even heard of may flicker out of existence, perhaps to be discovered only once they are extinct, if at all.