Every teenager goes through phases, and Albatross are no exception. The transition from juvenile to adult can be a trying and confusing time for these birds, and the result is a sense of style that is, well, rather dated. Every year when juvenile albatrosses begin to molt, their colony begins to look like an 80’s convention rolled into town. In fact, it would seem that many 80’s hair styles were inspired by these glamorous birds. Take a look at these match-ups that appear to be too close to be coincidence: 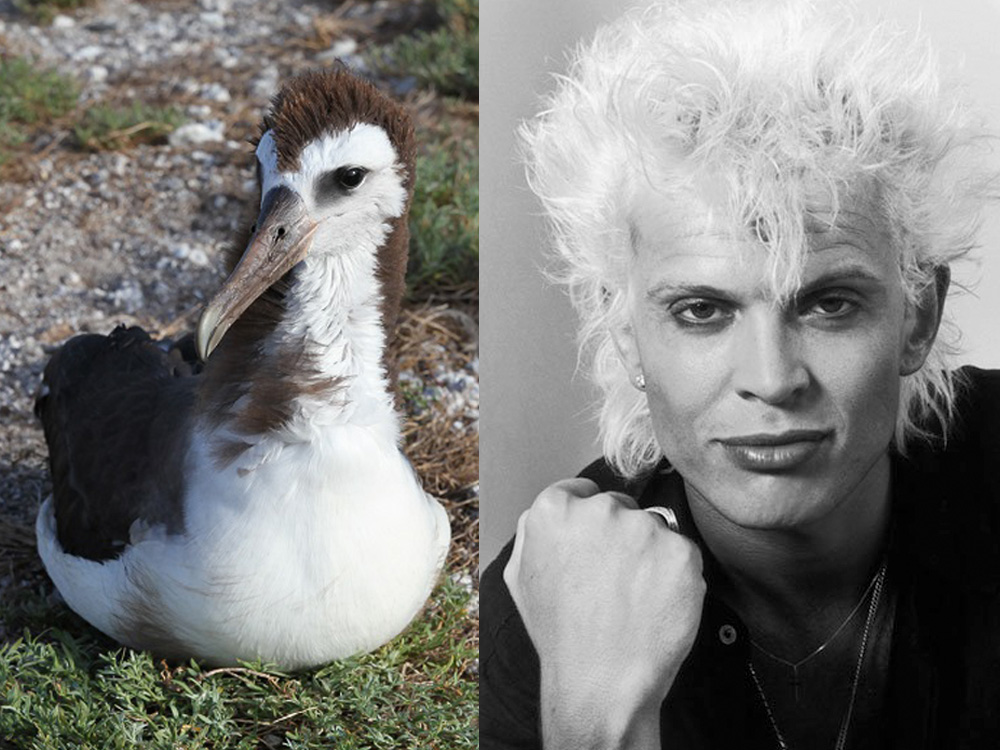 Not only did Billy Idol (right) lift the hairstyle from this molting albatross, but it seems the smoky eye was an Albatross original as well. 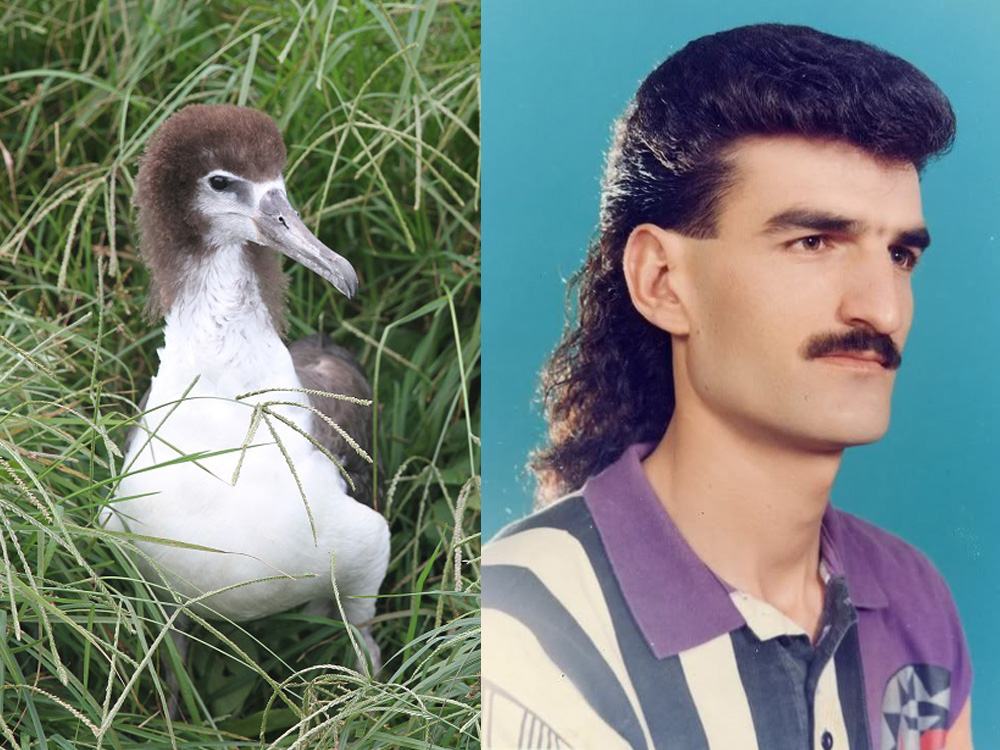 While this man’s carefully groomed mullet is impressive, it’s no match for the nature-made version sported by the Albatross (left). The mustache is a nice touch though. 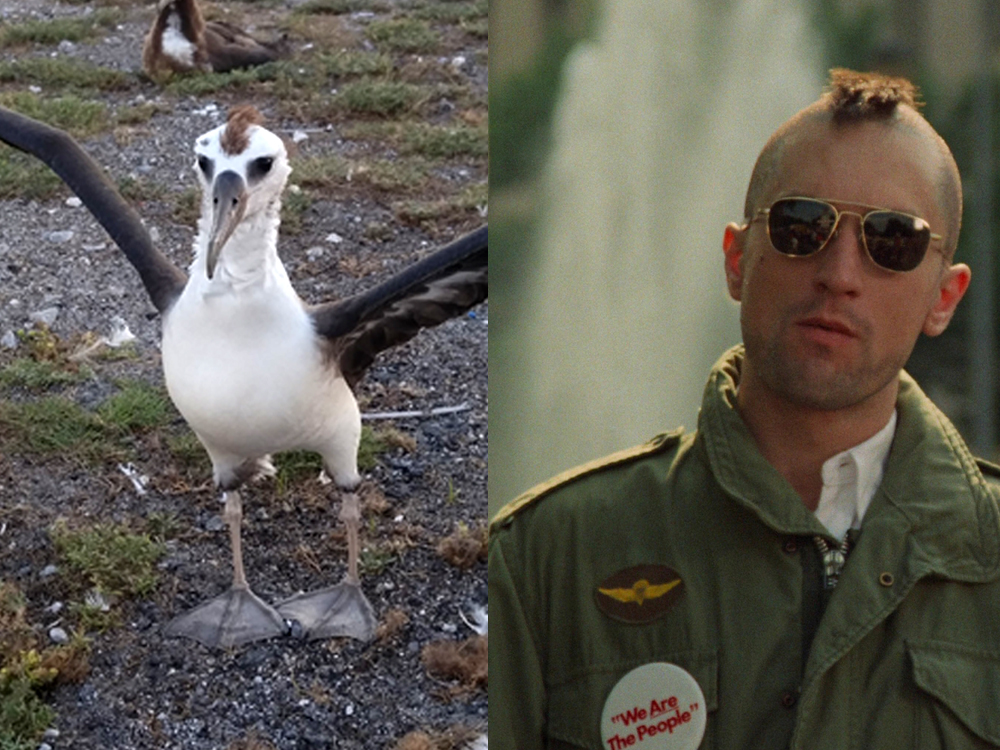 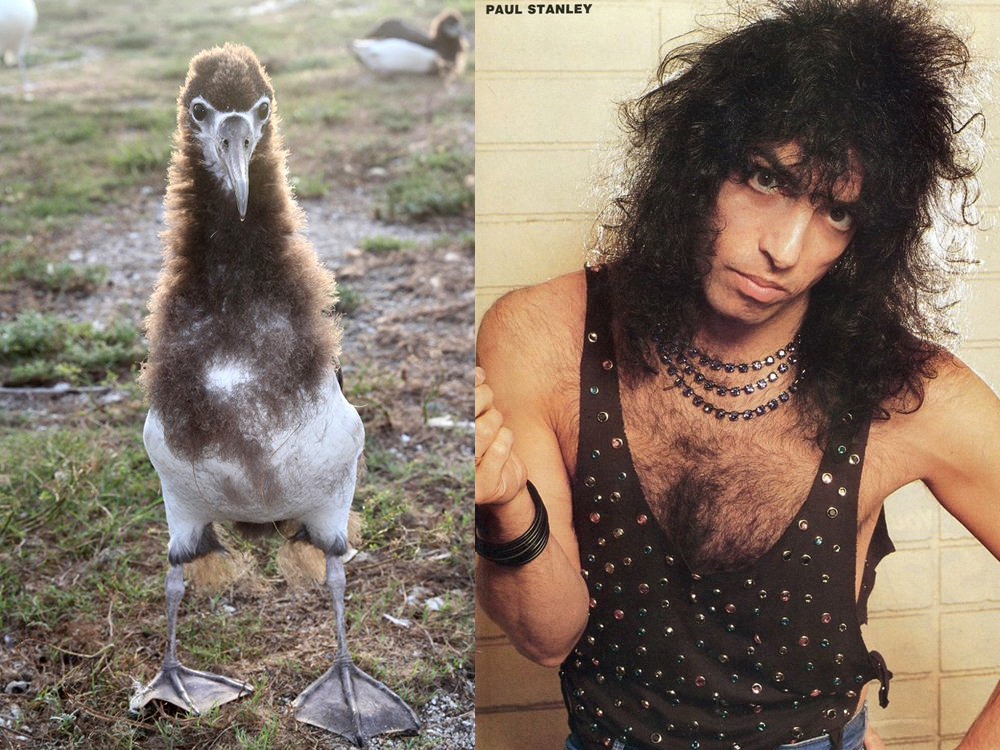 Fascinated yet? Learn more about these iconic seabirds. 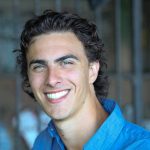 Will earned a unique degree in Visual Storytelling from Brown University and has been a practicing photographer since his sophomore year of high school. A native of the Washington D.C. area, Will made the move out to California after graduating from college and has assimilated quite well to the laid-back, ecologically minded lifestyle of Santa Cruz. In his free time, Will can be found playing video games or wandering around with a camera in hand.