This colorful crab lives among the islands of the Pacific and Indian Oceans. It can grow up to three feet (one meter) wide! True to its name, the Coconut Crab feeds on coconuts. When coconuts are not readily available on the ground, it will climb coconut palms and pinch them off! 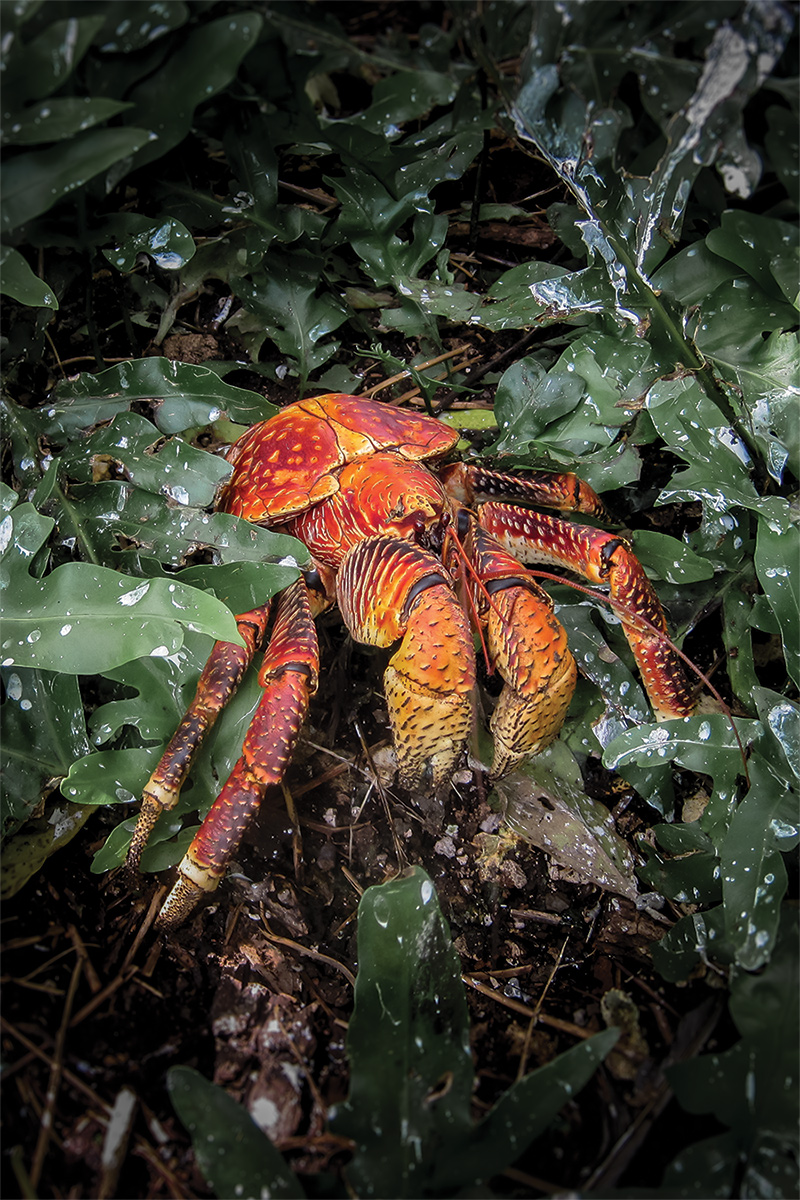 The aptly named Giant Tortoise can weigh in at over 900 lbs (408 kg)! In the wild, Giant Tortoises can live over 100 years. However, to live long, they first have to grow big enough to avoid invasive predators, like rats, who consume their eggs and young. Approximately 15 sub-species of Giant Tortoises are found on islands in the Galápagos Archipelago, though they have been devastated by the impact of invasive rats and are now highly threatened as a group. Fun fact: the Galápagos Islands were named for their giant tortoises; the old Spanish world galapago meant saddle, a term early explorers used for the tortoises because of their shell shape! 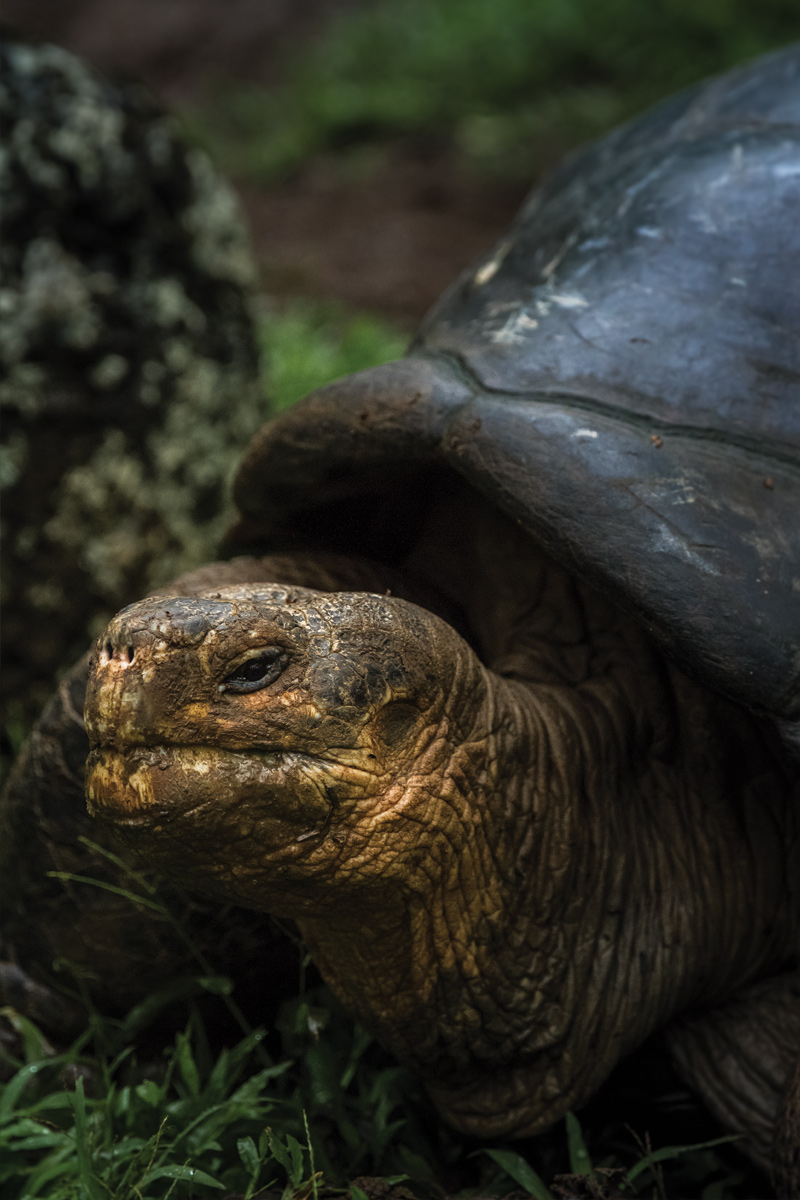 What a delight to catch a glimpse of this adorable species! The Island Fox is solitary, but definitely not shy, so if you do chance upon one you may get a good long look. Just know, you’ll have to travel to the Channel Islands, California to see one—they are only found on six of the eight islands that make up the Channel Islands Archipelago. 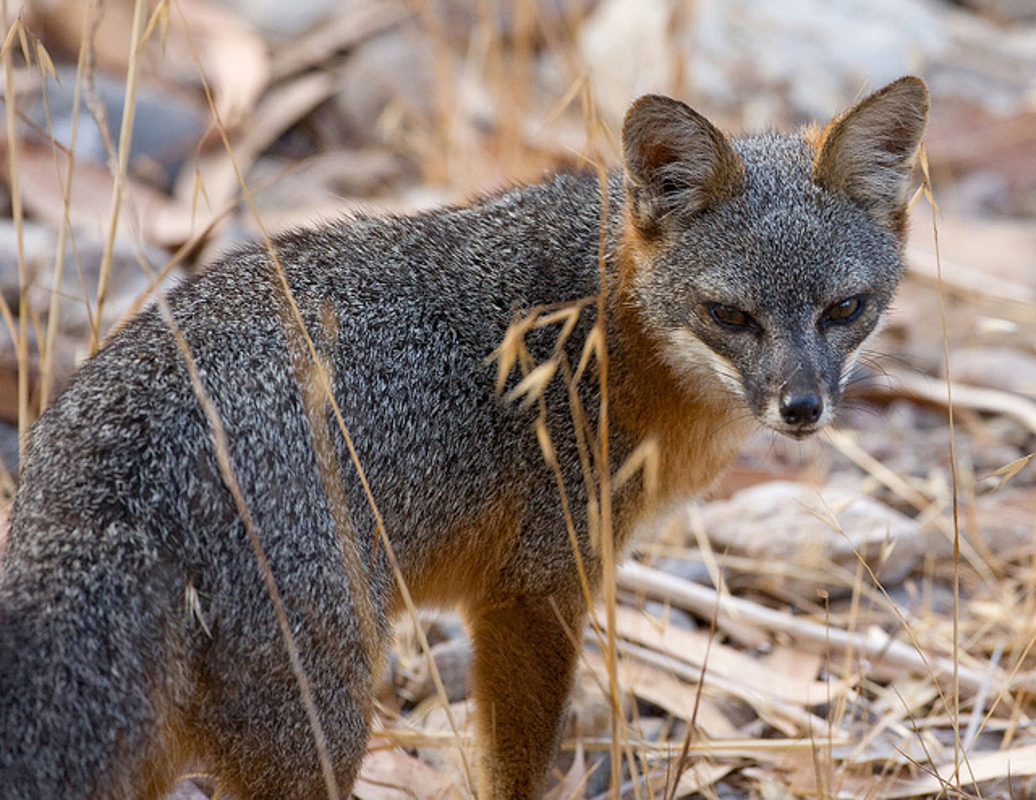 Almost all Laysan Albatross live in the Northwestern Hawaiian Islands. They are migratory birds and, through a method called “dynamic soaring”, can fly for thousands of miles without even flapping their wings! Laysan Albatross gather together in large colonies on remote islands when it’s time to breed. These birds sometimes mate for life, and females produce one egg per year. Both the male and female care for the egg. 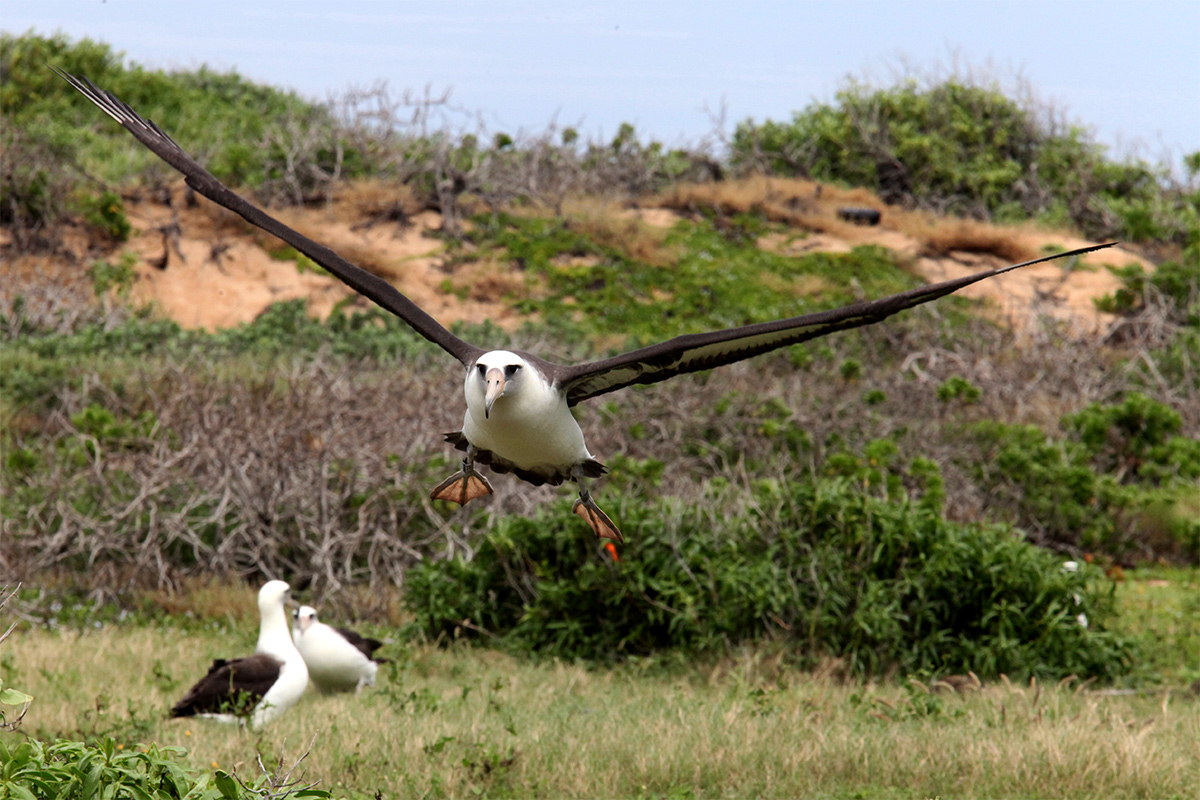 You’ll need some very keen eyesight to spot the world’s smallest known chameleon. The Nosy Hara Dwarf Chameleon measures under one inch (thirty mm) long! This little reptile wasn’t discovered until 2012 and is known to occur only on the small off-shore island of Nosy Hara in the north-east Madagascar. 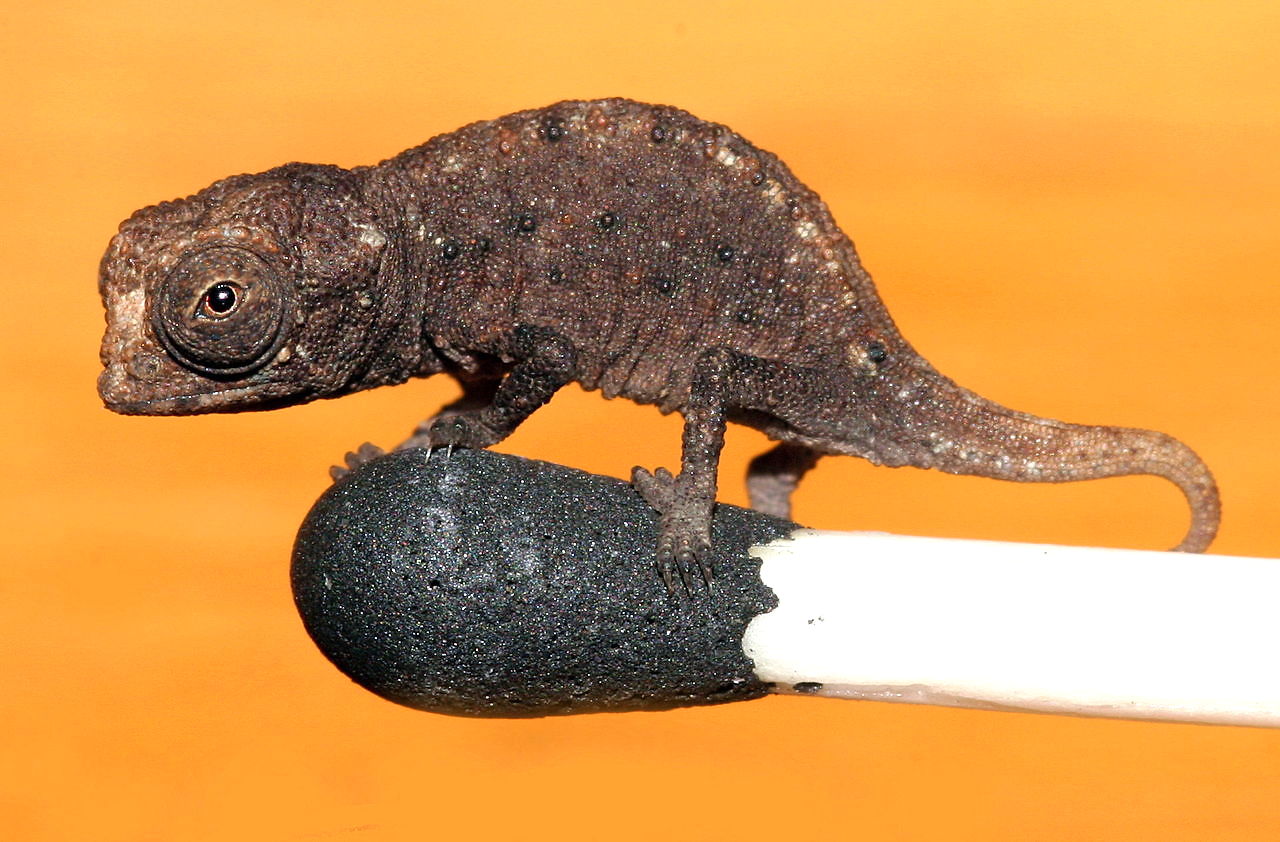 You will be lucky if you spot this bird. The Critically Endangered Polynesian Ground-dove, known locally known as the Tutururu, is one of the world’s rarest birds. Found on just five small atolls in French Polynesia, there are only about 150 of these birds left in the world. Invasive rats threaten the existence of this bird by consuming their eggs and young. In the summer of 2015, Island Conservation, BirdLife International, and SOP-Manu partnered together to restore their habitat by removing invasive rats. We will return this summer to confirm whether the project was a success. 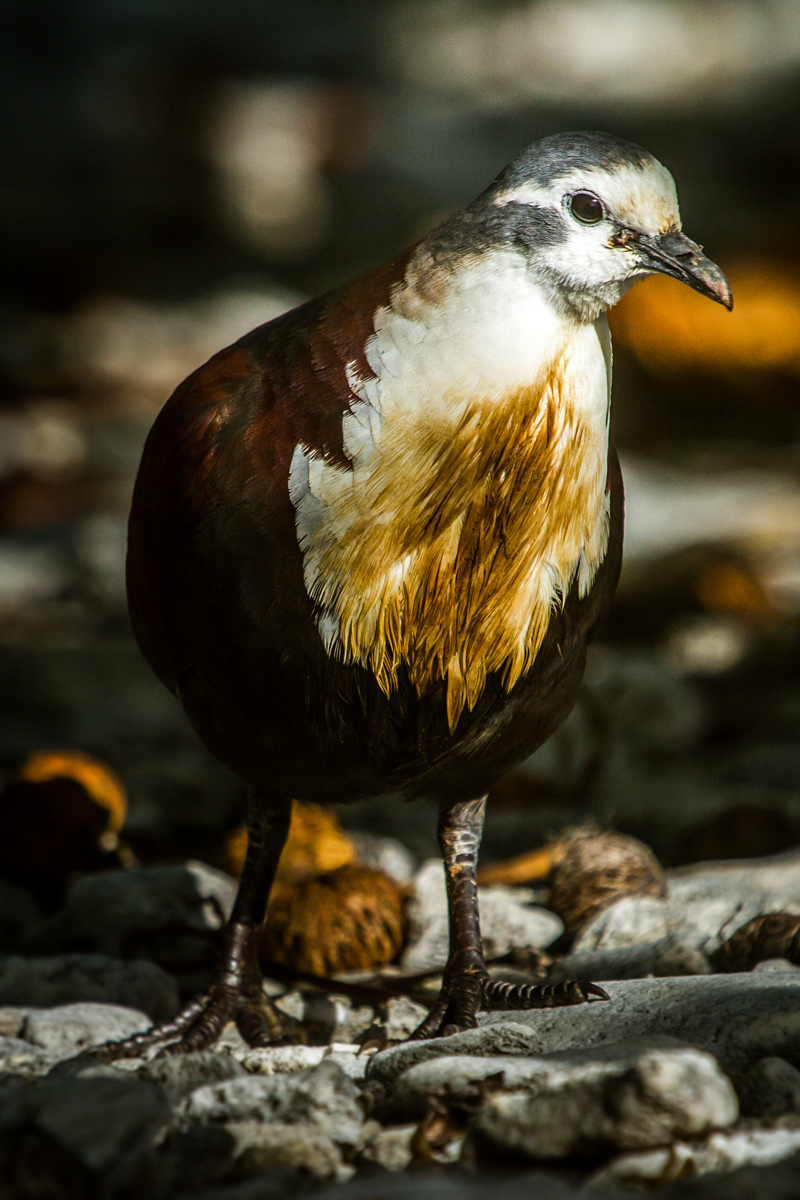 This penguin may look out of place next to a cactus, but it is right at home! The Vulnerable Humboldt Penguin lives in South America. Fun fact: it has spines on its tongue to help hold its prey! This endearing penguin faces threats such as invasive rabbits, which occupy their burrows, destroy vegetation, and increase erosion. Island Conservation and the Chilean Forest Corporation (CONAF) partnered together to protect the penguins by removing invasive rabbits from Choros Island, Chile in 2013. Today, the island is free of invasive rabbits and the penguins and ecosystem continue to show signs of recovery. 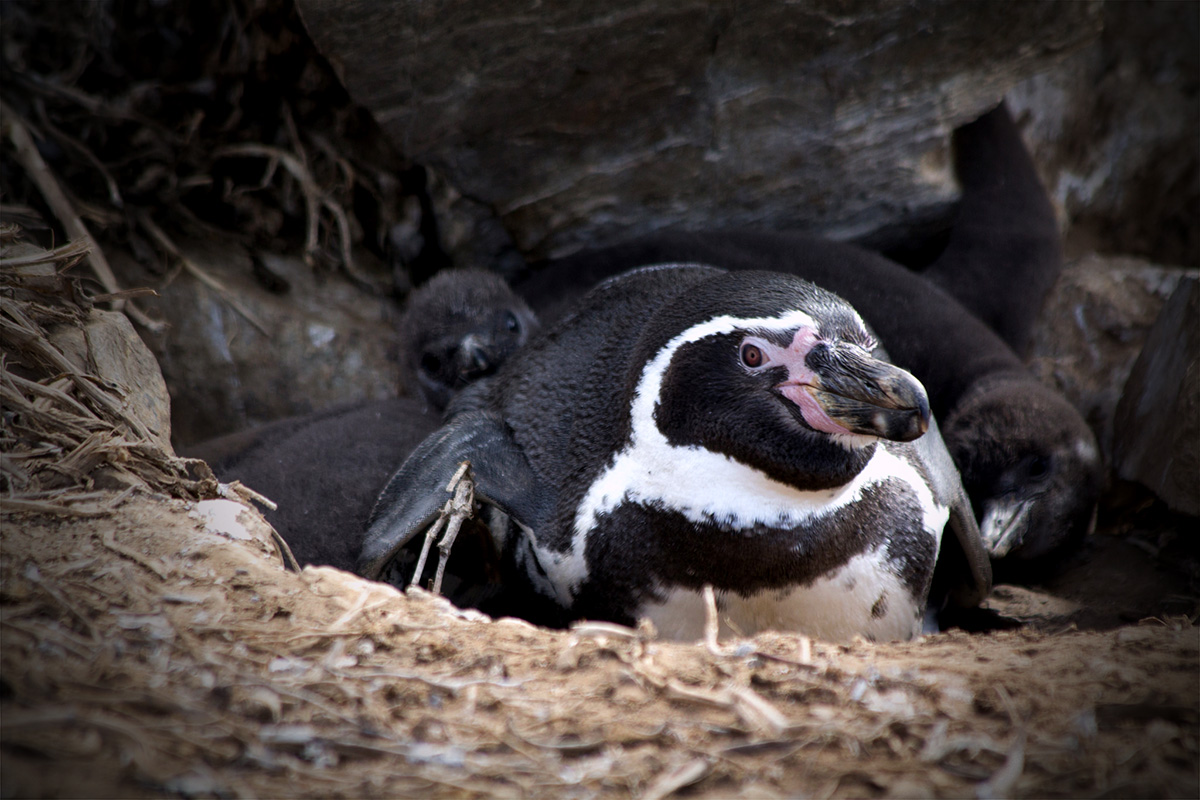 The Blue-footed Booby is unmistakable. It owes its bright blue feet to the caratenoid pigment acquired through its diet of fish. The color can fade if the bird does not get enough food. In addition to their colorful feet, these birds are know for their intricate “dancing” courtship display. Fun fact: the name “booby” comes from the Spanish word bobo, meaning “fool” or “dunce”, referring to the clumsiness of boobies on land. However, they are excellent, strong fliers in the air. 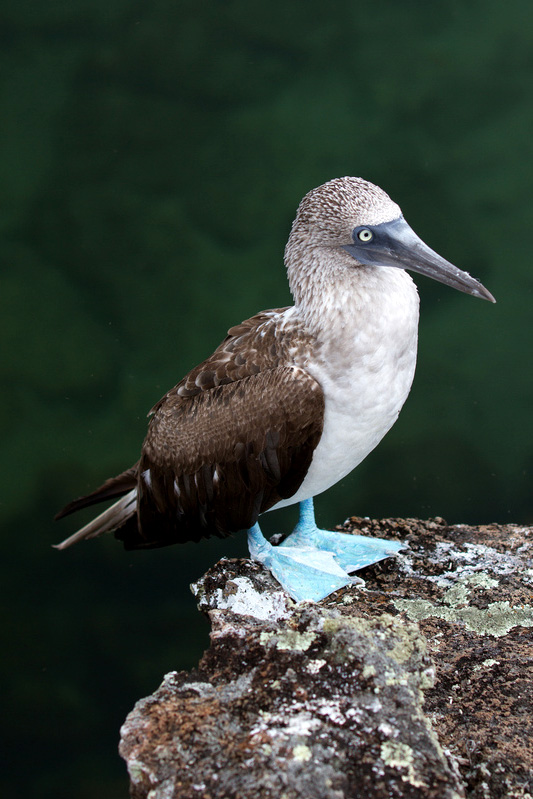 This little creature, found only on Desecheo Island, Puerto Rico, has a distinctive “dewlap” or flap of skin at its throat. Invasive rats on Desecheo Island threaten the anole, pushing them to the brink of extinction. 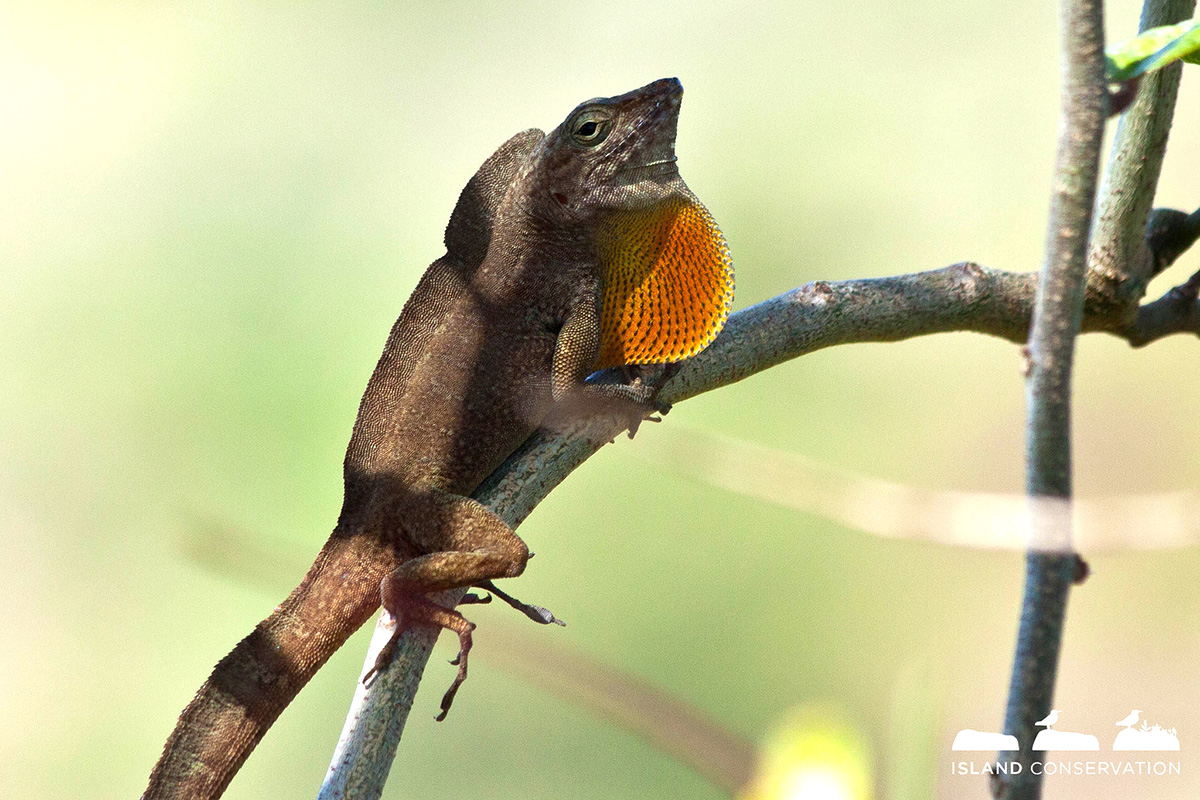 Despite its name, the jumping spider is not a risk-taker. This spider creates a silk tether that it attaches to its jumping platform. If the jump doesn’t go as planned, or the animal target shakes it off, the spider climbs back up to its anchor. 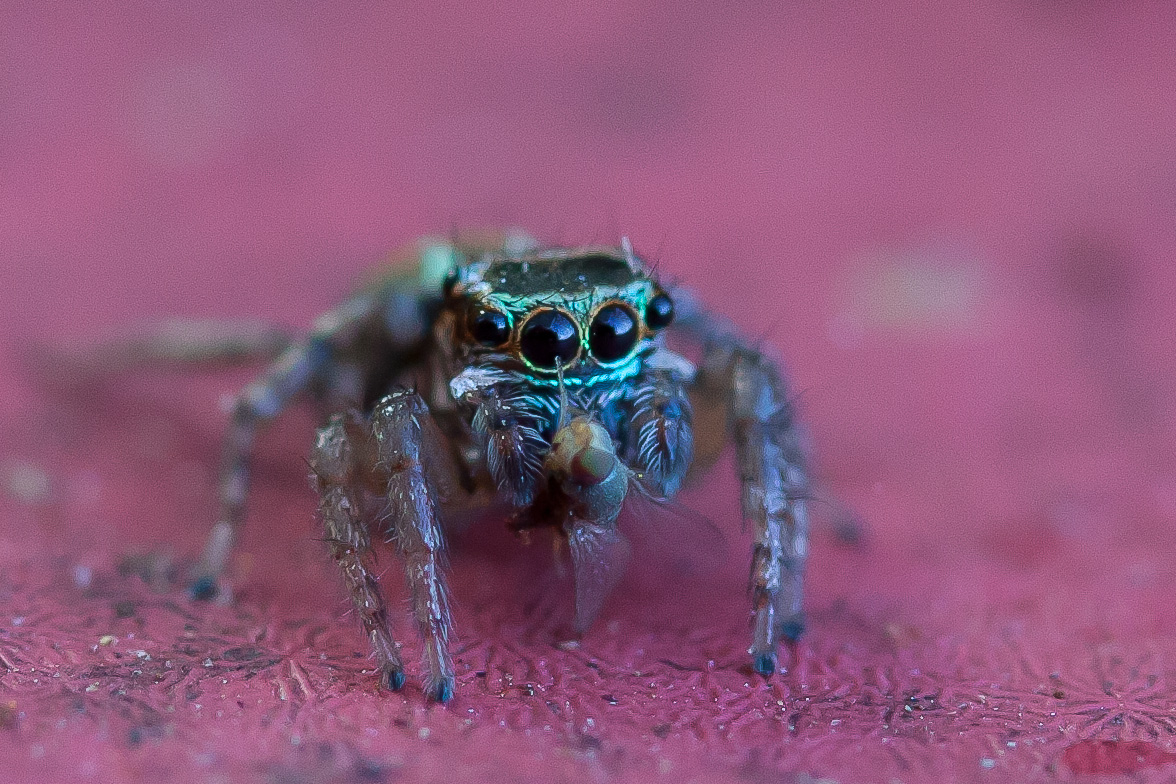 What do all these animals have in common?

They are all island species!

Islands make up less than 5% of our Earth’s land mass, but are home to 20% of all bird, reptile, and plant species. Sadly, islands are also home to 80% of all known extinctions, with invasive species as the primary cause. Today, 40% of all animals at risk of extinction are on islands. Island Conservation works to save these plants and animals from extinction by removing invasive species. Learn more about our work here.