In honor of Women’s History Month, Emily Heber, Island Conservation Communications Specialist, reflects on a woman whose work inspires her to support the protection of endangered species.

I do not have to look far to find women in science who embody what it means to make a difference in the world. These women are all around us. Of all the inspirational women Rachel Carson stands out to me as an individual who has profoundly impacted the field of conservation. In honor of Women’s History Month, I’m pleased to share with you how Rachel Carson has influenced me to pursue conservation. 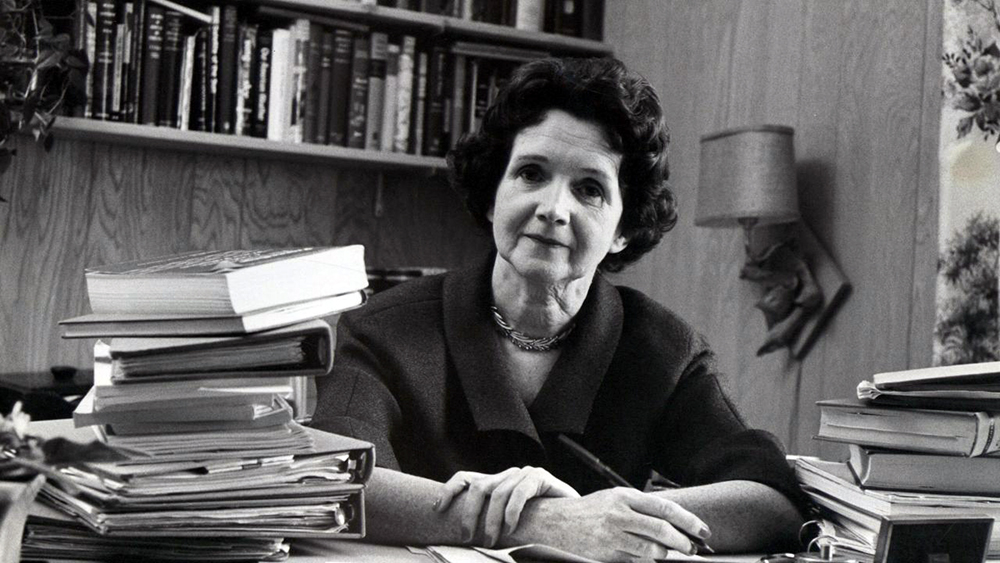 Rachel Carson is considered by many as the founder of the modern environmental movement and is best known for her novel Silent Spring, which revealed the dangers of pesticides such as DDT. Fewer people are aware that Carson’s passion for the environment originally came from a love for the ocean. Her first three novels brought the sea to life and revealed the world below the surface that was unfamiliar to most people. She had a gift for taking scientific knowledge and making it accessible to the general public. 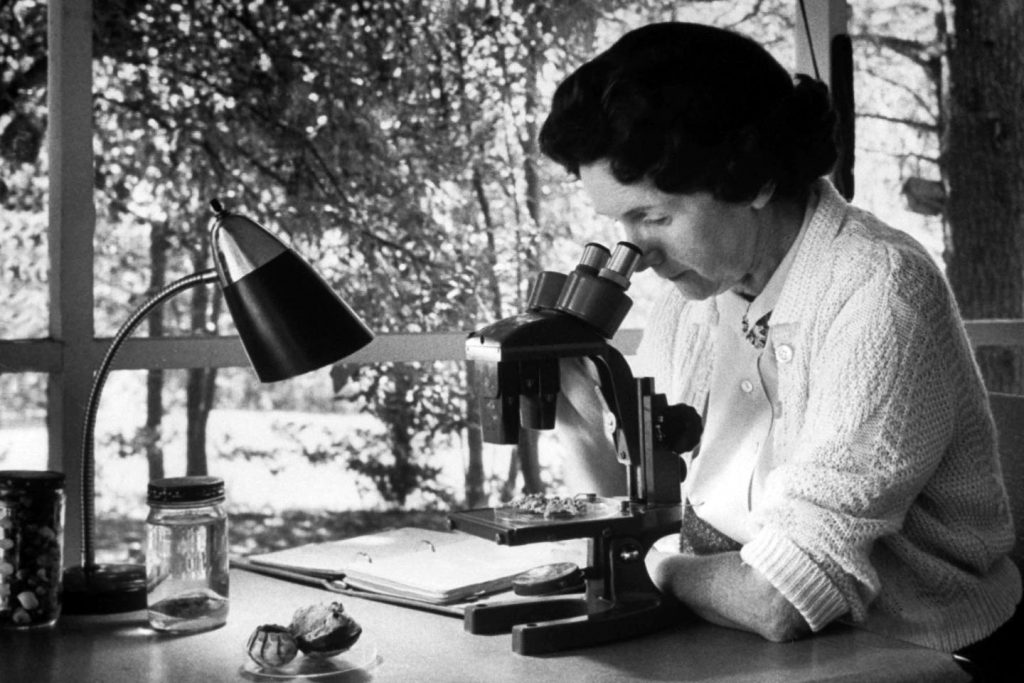 Just like Carson, my first love was the ocean–but while pursuing a Bachelor of Science in Zoology at the University of California, Santa Barbara I realized that being in the lab did not bring a twinkle to my eye as it did for many of my peers. Caron’s poetic writing and passion for the natural world has continuously inspired me and made me realize that what sparks my interest is teaching others and sharing scientific knowledge.

Now, I am a volunteer for Island Conservation where I get to share the incredible work that is being done to conserve native island habitats. Carson inspired me years ago to find ways to share my enthusiasm for science; working with Island Conservation has made that a reality. Every day I come to work to help in my small way to prevent extinctions and explain to others why IC’s work is so valuable. 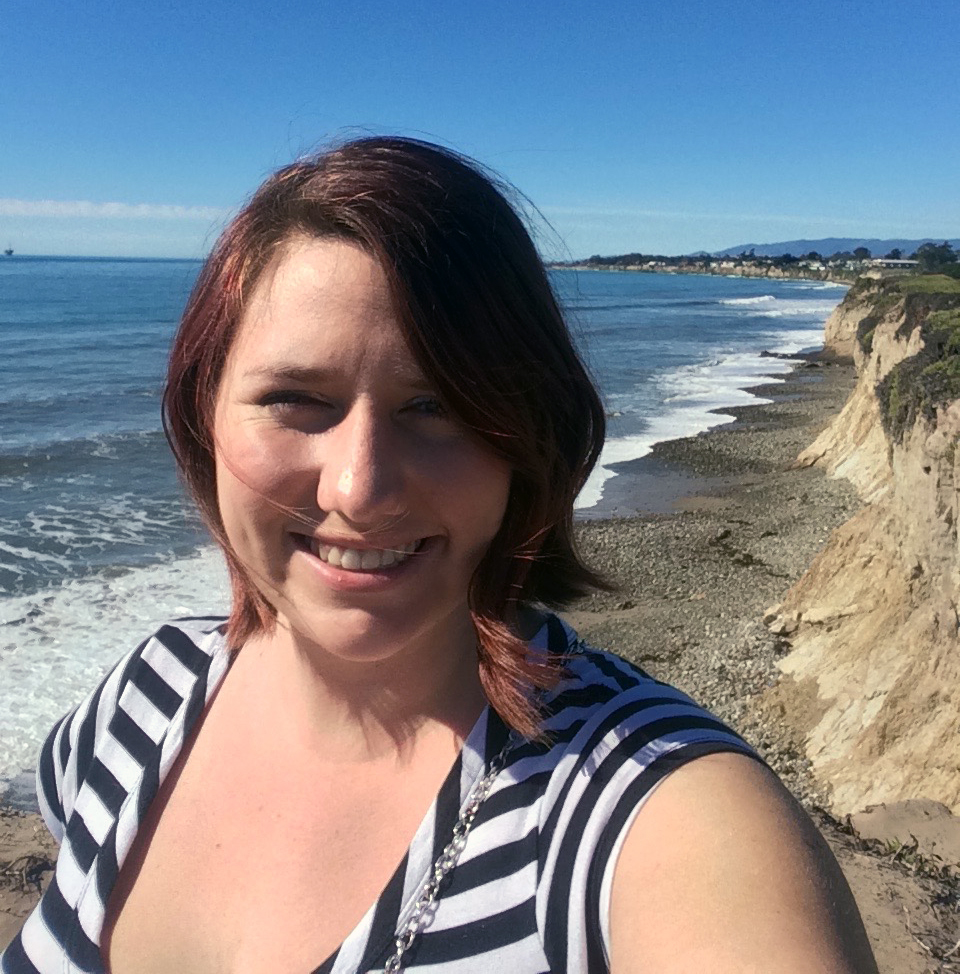 Although Carson is generally associated with the beginning of the Environmental movement, she is also recognized as a formidable woman in science who applied her deep knowledge of marine sciences to educate others about the natural world. She is just one of countless women in conservation and science who have made and continue to make a difference for future generations.