Man’s best friends aid in conservation efforts around the world. Detection dogs help biologists to quickly identify and evaluate the presence of invasive species on an island.

Two islands off the coast of New Zealand had a recent invasive species scare in December. Mana and Matiu Somes Islands have been pest-free for over a decade, but in December reports surfaced of a feral cat on Mana and a rat on Matiu Somes. The Department of Conservation sprang into action and sent Detection Dogs, also known as Conservation Dogs, out to investigate the islands.

A single rat would be a disaster for any of our precious islands, especially if it were a pregnant female….One litter can produce 22 offspring and a pair of rats can multiply to 2000 in a single year, which is more than enough to overrun the island and decimate bird and lizard numbers. 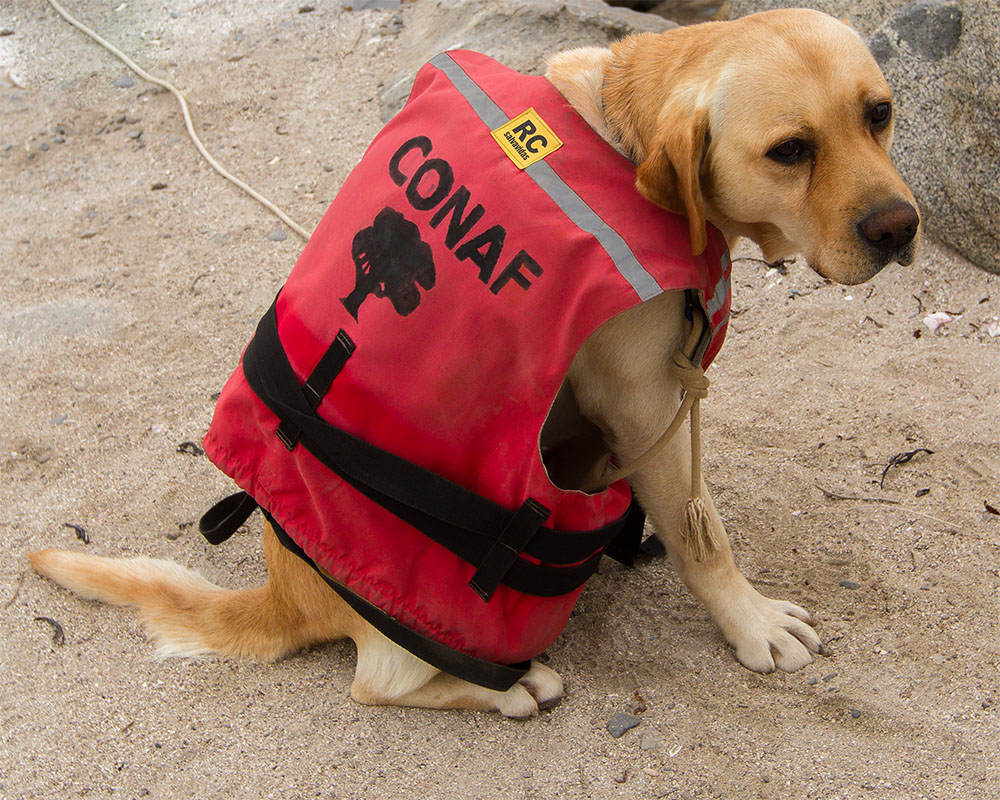 Canine detection was not the Department’s only approach to searching for invasive species. The reports of invasive species sightings quickly triggered a series of protocols to confirm or deny the sightings. Tracking tunnels, traps, and motion detection cameras were put in place. None found an indication of invasive predators. Giddy commented:

It’s the best result, and great to test our response protocols and keep us on our toes.

Island Conservation also uses detection dogs to confirm the completion of projects. Dogs let us know that all the hard work that we and our partners have done to remove invasive species from an island has been accomplished. Thanks to detection dogs, conservation biologists can know for a fact that an island is predator-free.