Invasive rats are one of the greatest threats facing global seabird populations. And, it turns out the presence of invasive rats on an island affects not only terrestrial species, but can also alter the near-shore marine environment. A new study published in Nature and featured in WIRED found that coral reefs that surround rat-free islands are more biodiverse and healthier than ones than those adjacent to rat-infested islands.

Why is that, you ask? Seabirds bring nutrients to the island in the form of their excrement and while that benefits native plants on islands it also gets washed into the ocean which benefits the marine environment.

This research identifies invasive rat removal as a global conservation priority which can benefit not only the local marine species but global fish populations and humans through ecotourism and fisheries. Lead author Professor Nick Graham of Lancaster University, UK, said to Phys.org:

“The results of this study are clear. Rat eradication should be a high conservation priority on oceanic islands. Getting rid of the rats would be likely to benefit terrestrial ecosystems and enhance coral reef productivity and functioning by restoring seabird derived nutrient subsidies from large areas of ocean. It could tip the balance for the future survival of these reefs and their ecosystems.” 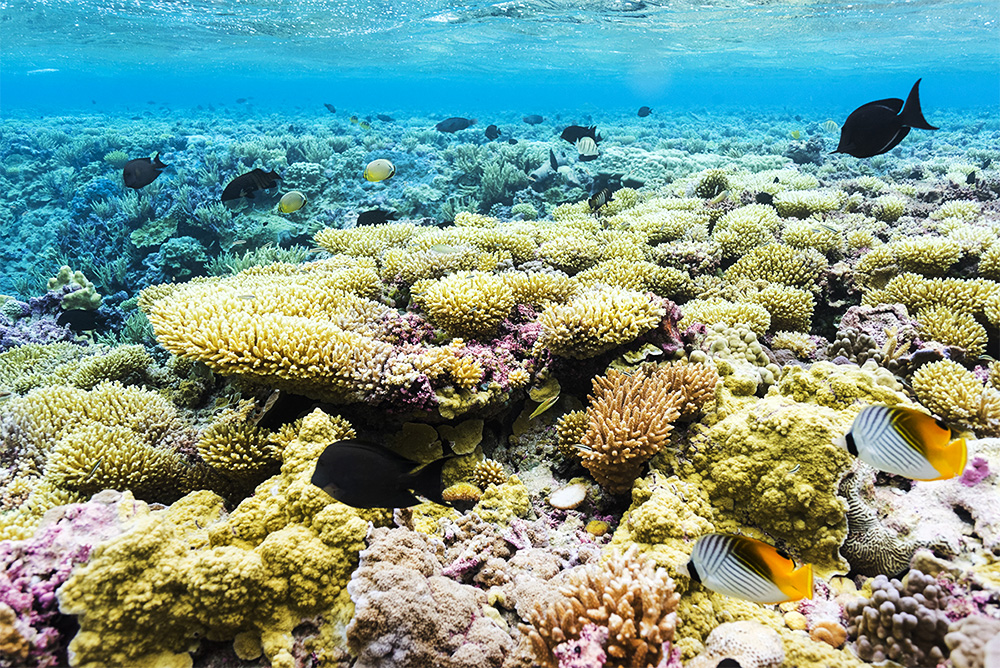 Island Conservation’s Director of Science, Dr. Nick Holmes explained the impact invasive rats had on Palmyra Atoll before their removal in 2011, saying:

They were predating the young saplings that were trying to sprout, and eating the seeds. So the rats are sort of unwanted engineers of the forest, and of course the forest is what provides this baseline system for everything else, whether it’s invertebrates or seabirds.” 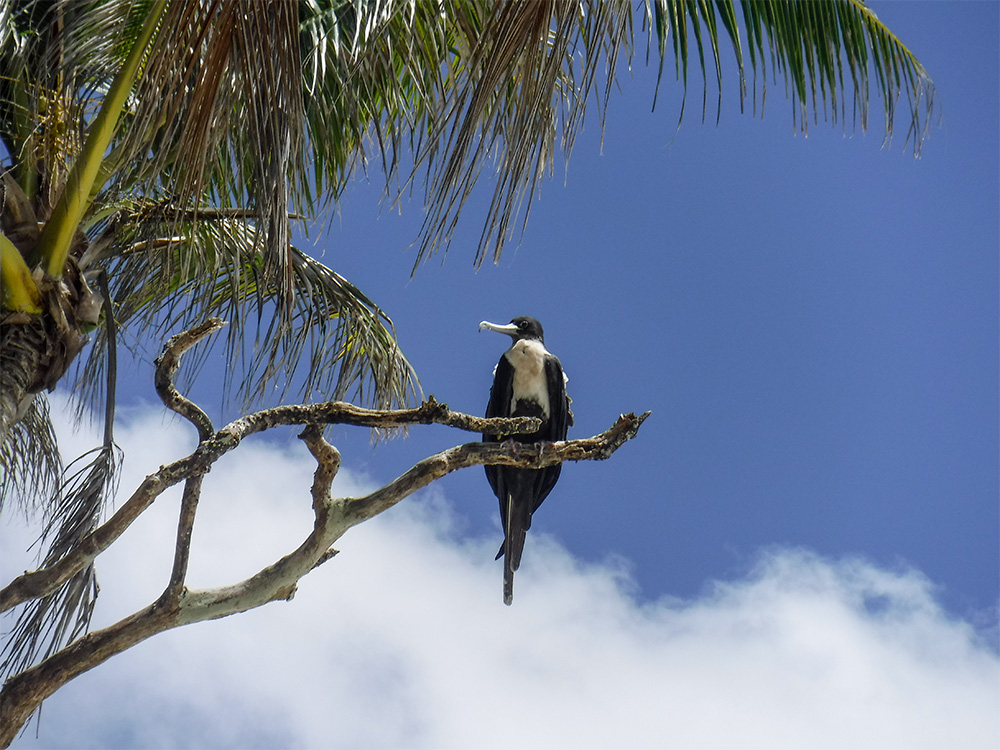 The studies’ findings confirm a suspicion that island communities and conservationists have had for decades, and provides a clear path forward to protect both seabirds and marine species around the world.

Previous research on Palmyra Atoll has shown the important linkages between island and marine conservation, but this new study identifies invasive rat removal as a global conservation priority that can protect coral reefs and marine ecosystems. Credit: Aurora Alifano/Island Conservation

Read the article at WIRED

Read more about this new research.