South Island Robins are an iconic and beloved native species of New Zealand. Unfortunately, the quaint songbird faces threats posed by invasive predators. In an effort to protect the native bird species, conservationists relocated South Island Robins to the remote Chalky Island. It has been six years since the relocation, and the robins are thriving. 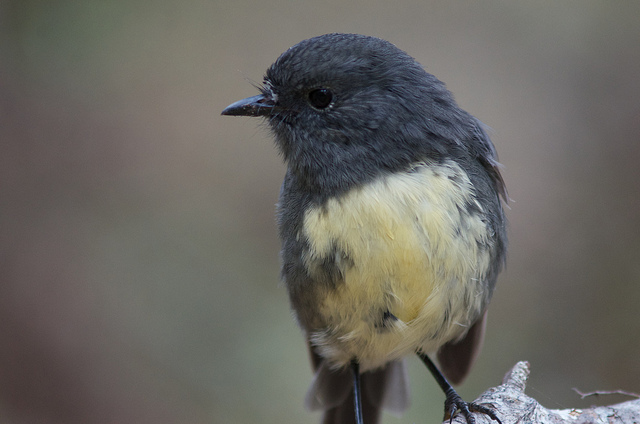 Liz Collins, one of the relocation program sponsors, says:

The robins are so plentiful now, they’ll be used in establishing populations on other bird sanctuaries. It’s more than we could have hoped for. 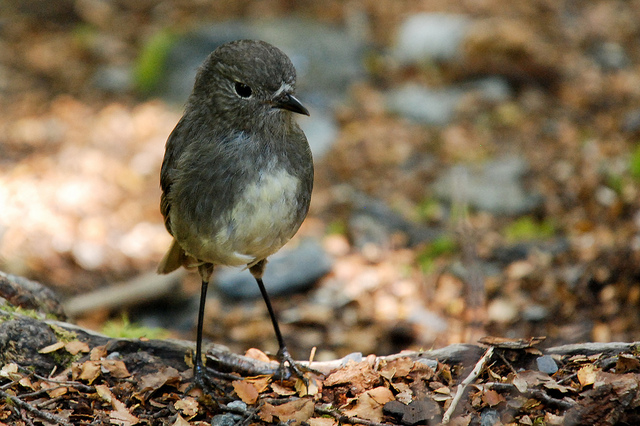 South Island Robin on the ground. By Kathrin & Stefan Marks