Conservation efforts on the Shiant Isles are showing promising results as native seabirds begin to return to nest.

Conservationists are celebrating after the calls of European Storm Petrels (Hydrobates pelagicus) have returned to the Shiant Isles in Scotland. The island chain was once home to a thriving seabird population where Puffins, Razorbills, Guillemots, and Storm Petrels came to breed, but a shipwreck changed all of that when it brought invasive Black Rats ashore. 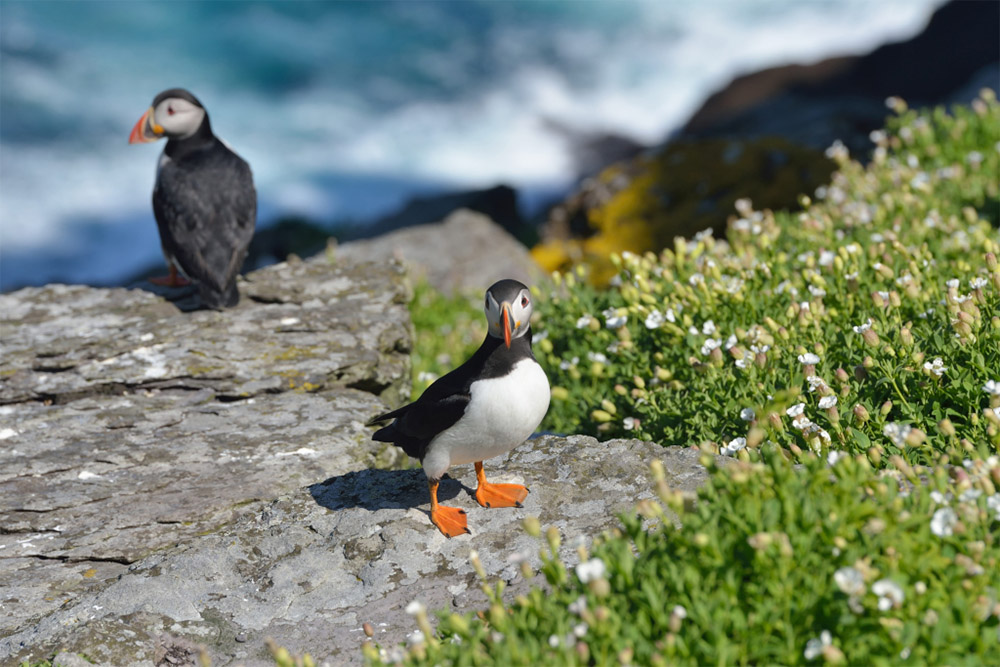 Removal of invasive rodents will allow seabirds like the Common Puffin to nest. Credit: Jerry Dohnal

The Shiant Isles Recovery Protect has been working to remove the invasive rodents in an attempt to reinvigorate the islands’ breeding colonies. While the invasive rats did not completely end all breeding on the island, they made its so that only a few species had limited success and some, including Storm Petrels and Manx Shearwaters, had been avoiding the islands. 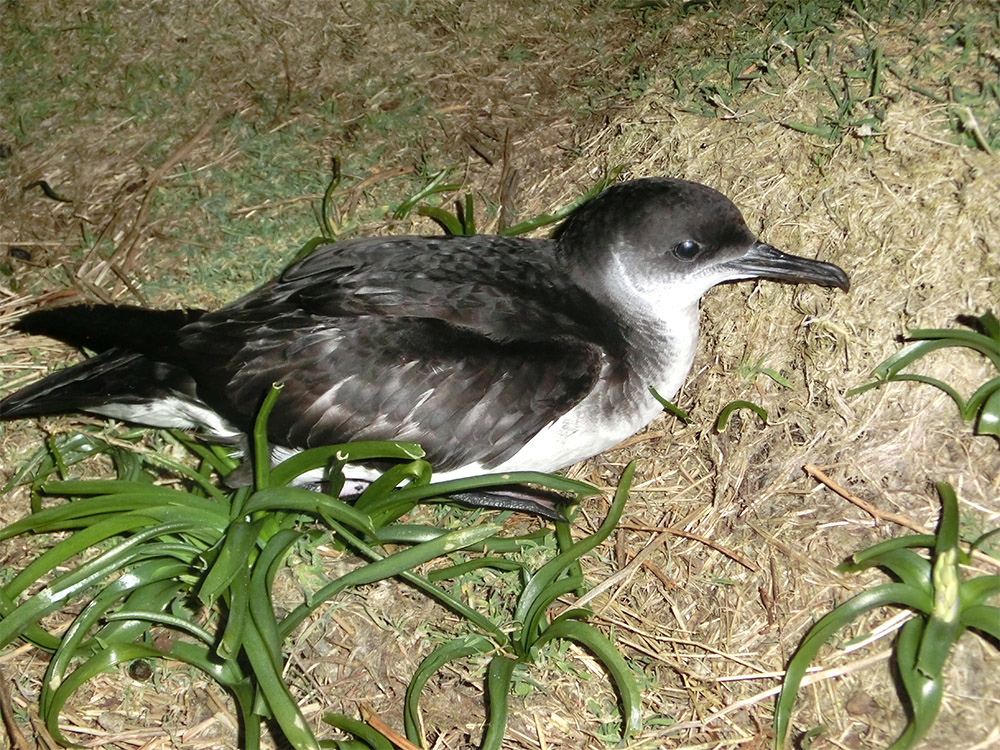 Invasive rodents have dramatically reduced the ability of species such as the Manx Shearwater to nest on the island. Credit: wagon16

The islands have not officially been declared rat free; confirmation will take place in March 2018, but the seabirds are beginning to return.

Storm Petrels make a distinct “churring” call which conservationists have been hearing on the islands. Their remote nests make it difficult to determine if pairs are breeding, but conservationists are hopeful. Dr. Charlie Main, Senior Project Manager for the Shiant Isles recovery Project commented:

The churring of a Storm Petrel is very distinctive and we’re delighted that it’s been recorded on the Shiants this summer. While we are still some way off the islands being officially declared rat free, these calls indicate that all the biosecurity work we’re doing to keep these islands predator free and make them ideal breeding sites for seabirds is paying off. 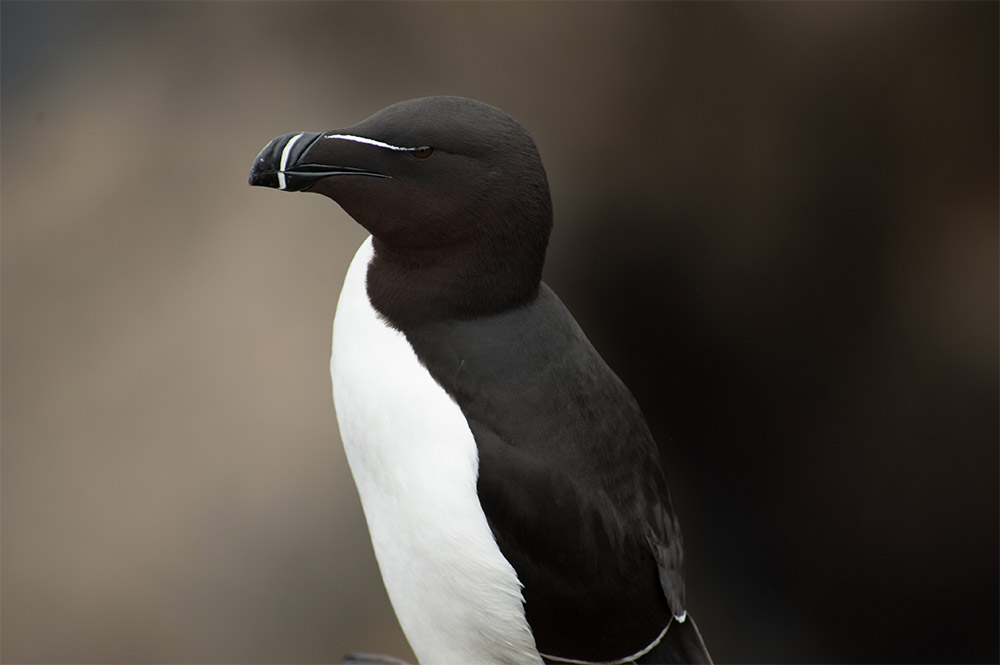 Razorbills are one species of seabird that will be able to nest on the island after the removal of invasive predators. Credit: C. E. Timothy Paine

Many seabirds, especially those that are faithful to breeding sites, are vulnerable to predation by invasive species. Storm Petrels are even known to avoid islands where invasive predators are present; given the reduced invasive rodent population in the Shiant Isles, there is hope that seabirds can see improved breeding success.