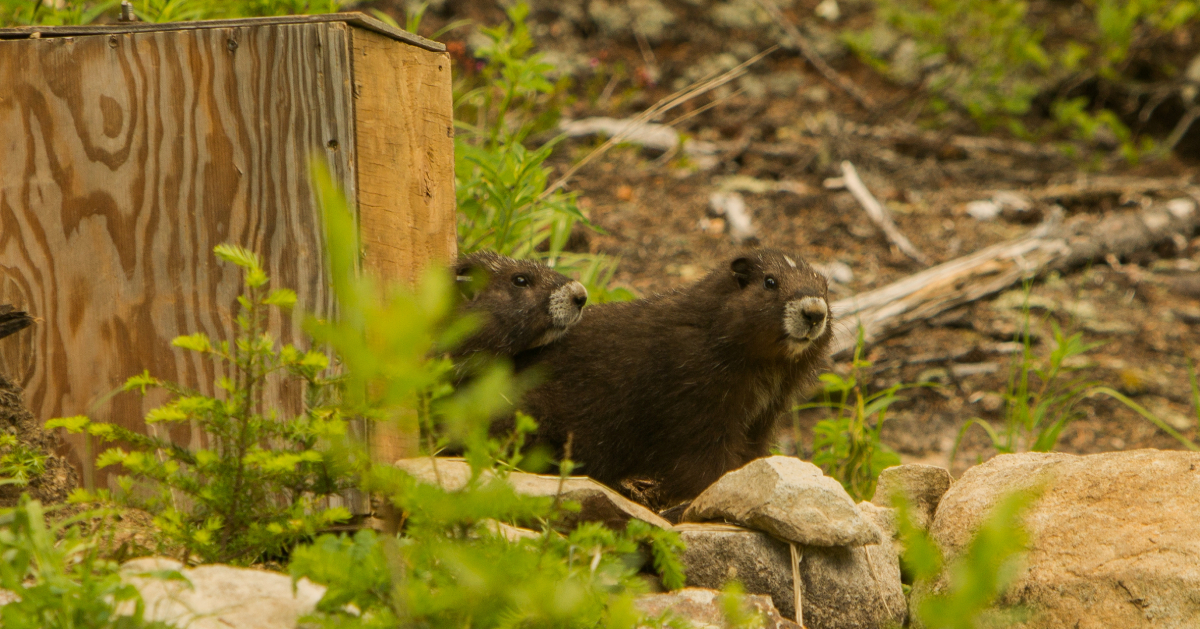 Conservationists are bringing Canada’s most endangered mammal, the Vancouver Island Marmot, back from the brink of extinction.

Found on steep mountainsides and avalanche chutes, the Critically Endangered Vancouver Island Marmot is one tough rodent. However, in 2003 the entire wild population dropped below 30 individuals and extinction seemed inevitable. Instead of throwing in the towel, a small team doubled their efforts to save this species. With only 22 wild Vancouver Island Marmots left, a team from the Marmot Recovery Foundation was dispatched to create a “human-shield” and protect the remaining marmots 24/7 which faced habitat degradation, predation by native predators, and may face negative impacts due to the presence of invasive species on Vancouver Island.

In 2003, 93 marmots were taken into human care as a part of a breeding program but these marmots failed to enter hibernation, which was essential for them to breed. Unfortunately, this was not enough and conservationists decided that the recovery program would need some modifications if it was going to be successful. After looking deeper into the natural history of the marmots, the decision was made that near breeding time, these rodents needed to go on a diet. Although starving a rare species might seem counterintuitive, the marmots needed to be forced into hibernation because males and females that hibernate together will often mate. 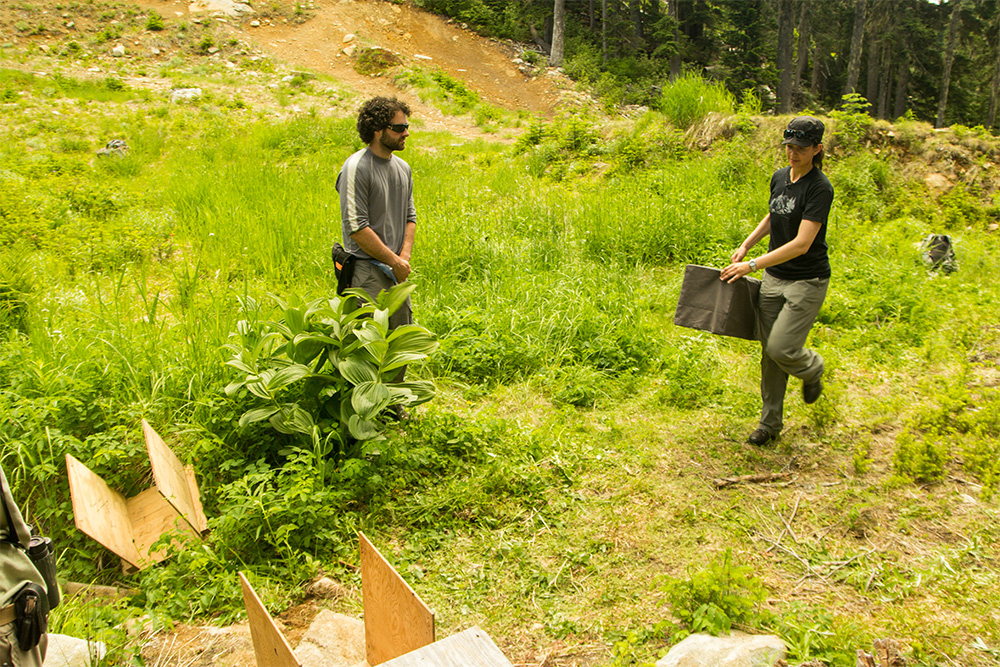 Changes were also made to the Vancouver Island Marmot translocation program. In 1996 during the initial translocation, six captive-raised marmots were released into the wild but four were killed within the first year. After this failed attempt, the Vancouver Island Marmot Recovery Plan was revised and captive-bred marmots were “phased in” to the natural environment. Prior to their permanent placement, the marmots spent a year on Mount Washington with a wild colony. The wild adults taught captive-bred individuals how to interact with other marmots and how to prepare burrows for hibernation which helped to reduce the risk of predation.

The big lesson from the Vancouver Island marmot is that we can work with species that are on the absolute brink of extinction, and we can bring these species back,” Adam Taylor says, executive director of Marmot Recovery Project. But “it’s not an easy road.”

Since the hard times in 2003, this population has steadily increased nearly sevenfold with a wild population of 150 – 200 and an estimated 10% of this population coming from the translocation program. Now that conservationists have developed a working conservation plan they are hopeful for the continued success of the species but look forward to a day when Vancouver Island Marmots can survive in a stable wild population without the threat of extinction looming over them.