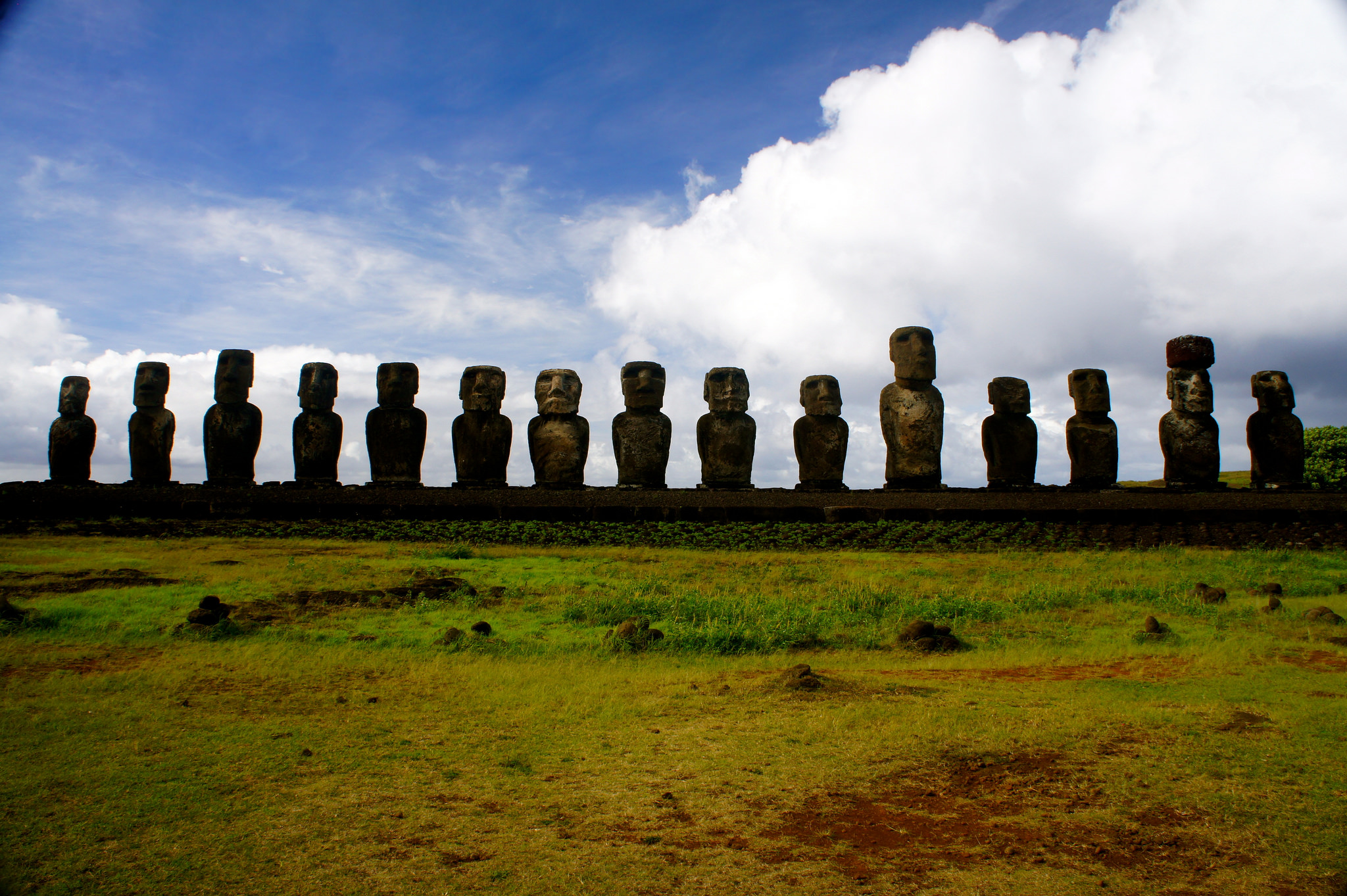 Invasive species and tourism have depleted most of Easter Island’s native wildlife. Ten microscopic insects are all that are left, and they are in urgent need of protection.

Easter Island, also known as Rapa Nui, used to be swathed in scrub forest and dotted with palm trees. But following human settlement and the introduction of invasive species, the native vegetation suffered and ultimately gave out. The landscape changed from diverse plants and trees into homogeneous grassland.

Along with the habitat destruction, most of the island’s native wildlife disappeared, including birds, sea mammals, insects, and a giant palm tree. Now, the animals you can most easily find on the island are introduced sheep, horses, and goats. 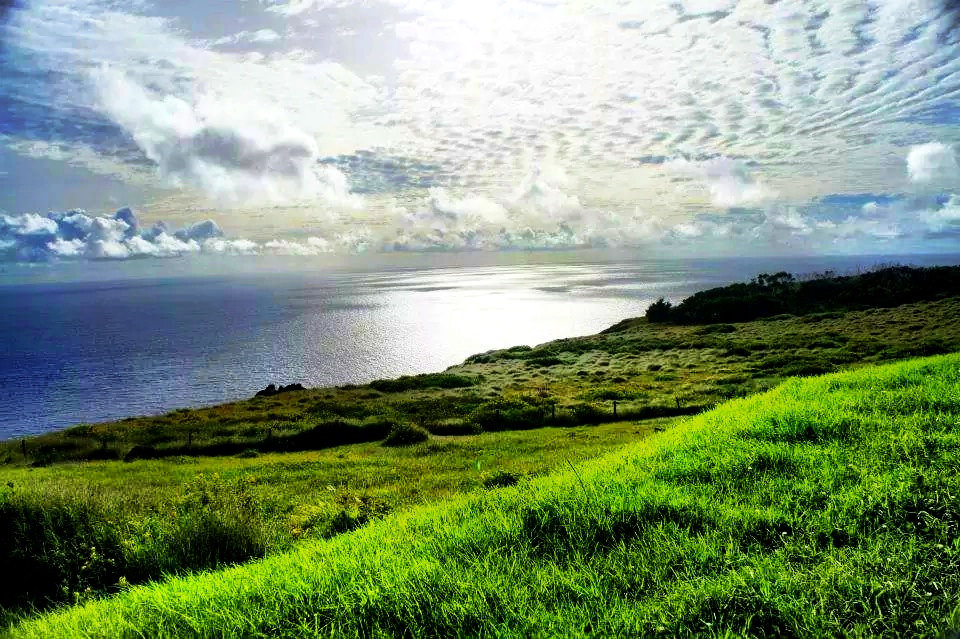 The takeover by invasive species, however, has not wiped out every native species on the island. Ten microscopic insect species (that we know of) live in native moss and ferns in the island’s volcanic caves–and these insects are found nowhere else in the world. Seven of the ten species are Springtails, which can launch themselves incredible distances to escape predators. 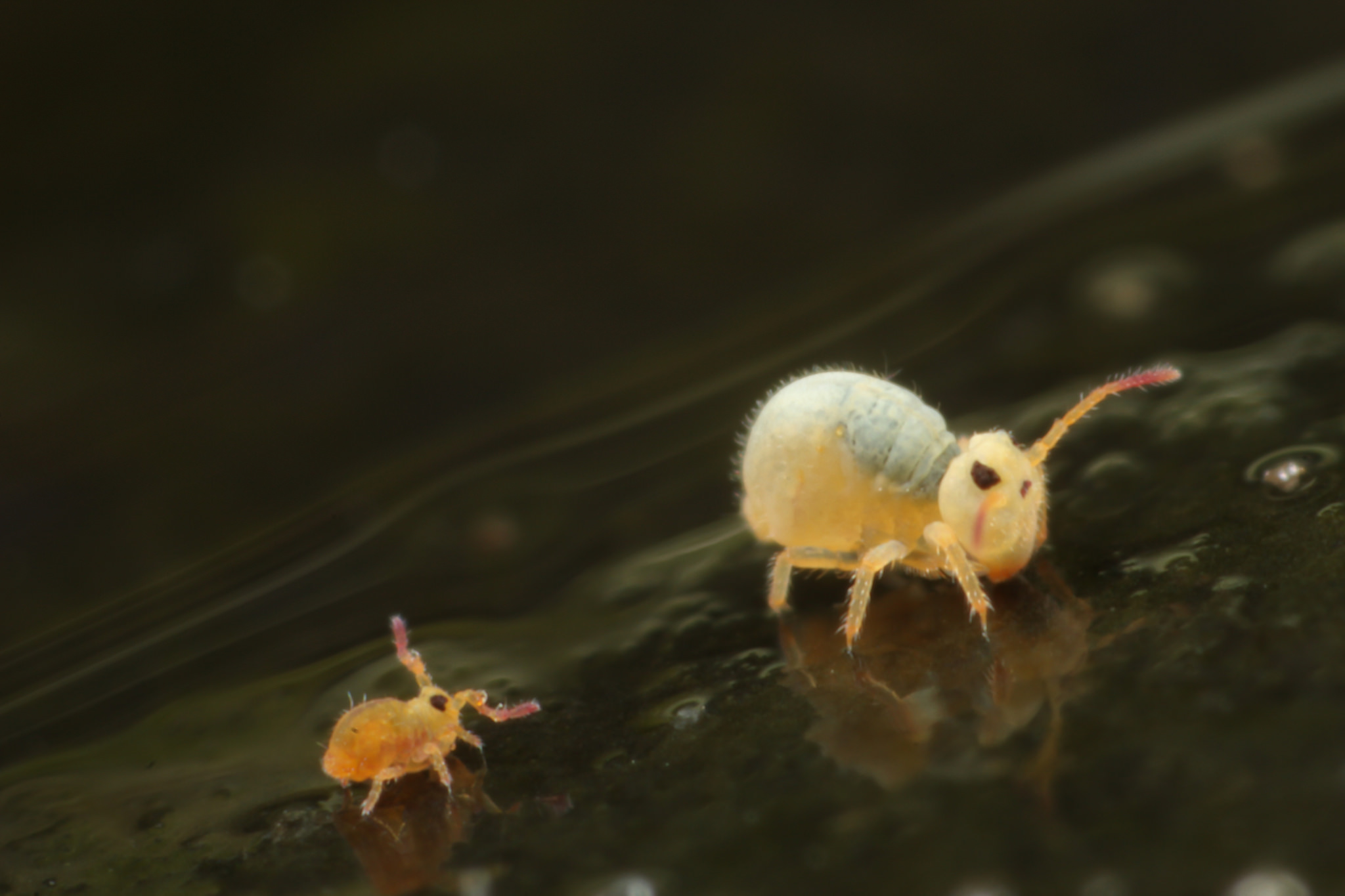 Though they haven’t been overcome yet, these remnants of the island’s native wildlife are very much threatened by invasive species. Cockroaches, millipedes, and other invasives crowd out and prey on the native insects.

To the rescue of the remaining insects is ecologist Jut Wynne, assistant research professor in the Department of Biological Sciences and the Merriam-Powell Center for Environmental Research at Northern Arizona University. Wynne has been discovering and monitoring the island’s remaining native species since 2008.

These insects are in a constant struggle, in competition [with] and being predated upon by an overwhelmingly significant non-native arthropod or insect community…because of that we believe that most of the insects on the island are indeed in danger of extinction. 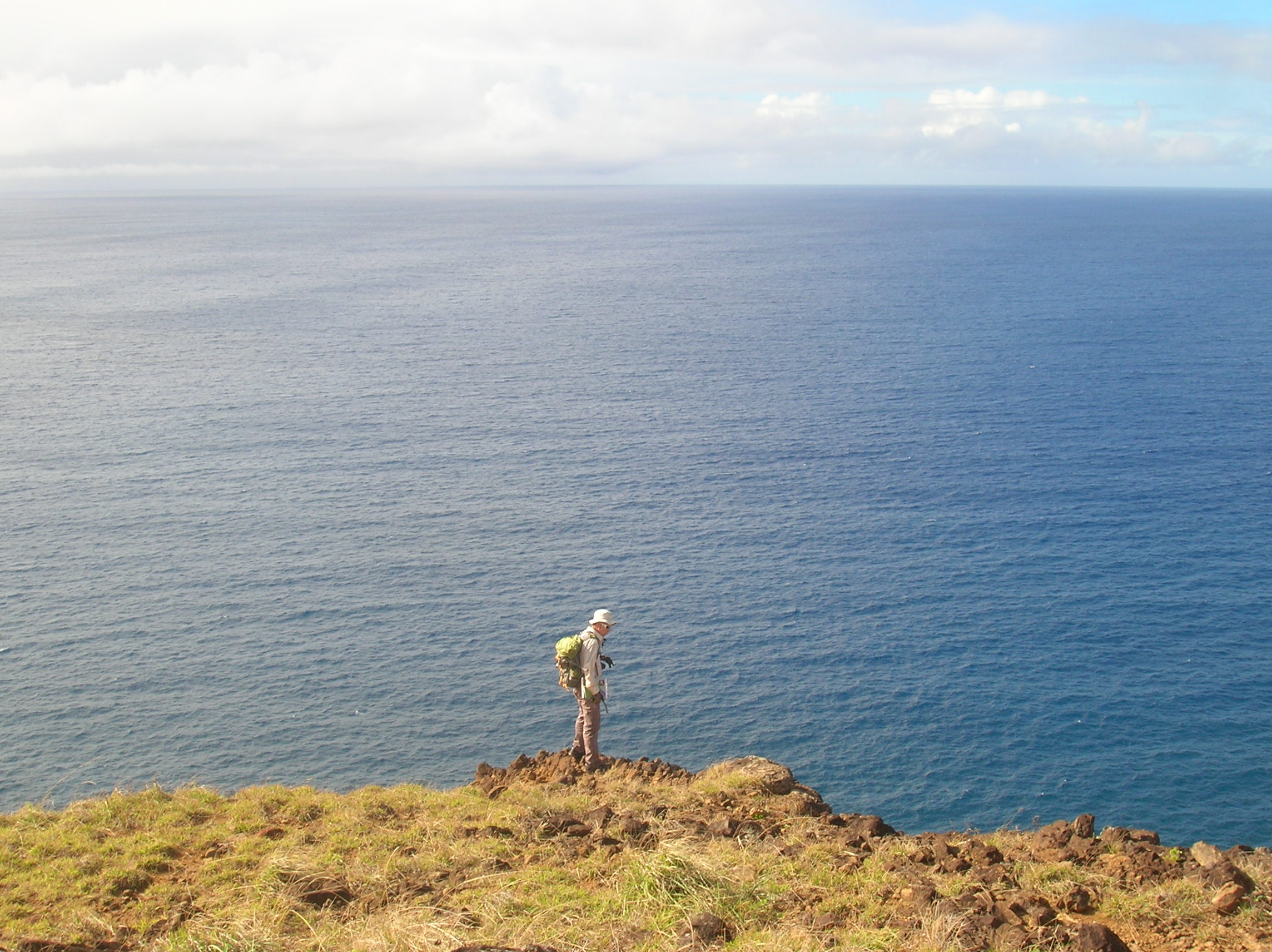 Wynne is hard at work pushing for conservation on the island to protect what is left of the native species. He has gained support from local people on Easter Island. Sebastián Yancovic Pakarati, an indigenous resident and expert on Rapa Nui’s natural heritage says,

The new generations want to pay more attention, not just to conserving and preserving the Moai and the cultural legacy of our ancestors, but we also want to place a major emphasis on nature’s heritage and biodiversity, both on land and in the sea…This is where we have real potential for growth, as well as the responsibility of taking charge of our own island. 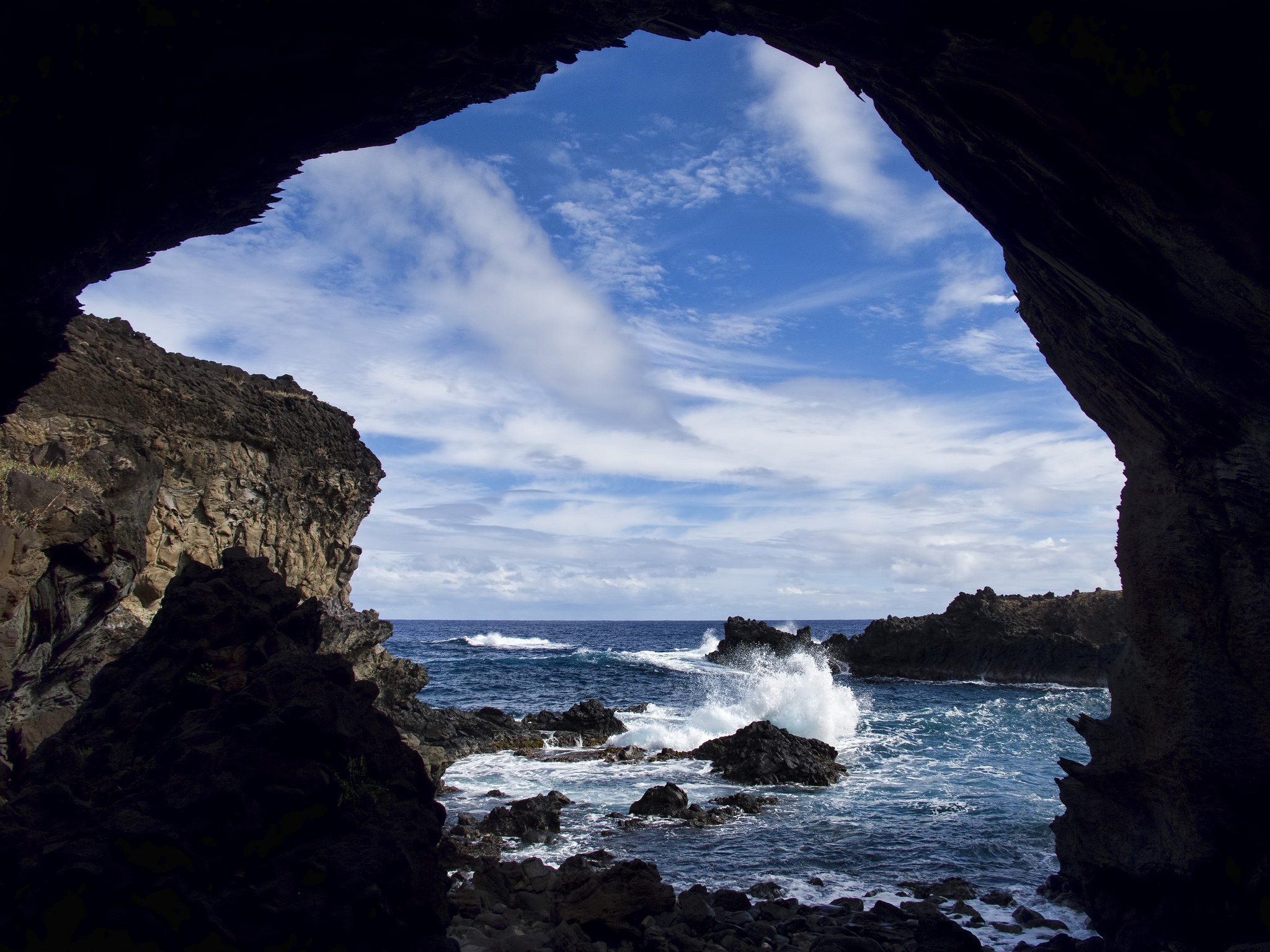 Islands around the world are home to rare species, often found nowhere else in the world. Protecting these species from damage by invasives is critical, and time is of the essence.