Australia’s native species face a number of threats including invasive species and loss of genetic diversity, but conservationists have a new plan to stave off extinction.

As the world leader in species extinction, Australia has a unique view of threatened wildlife and a sense of urgency to save their threatened native species. A number of issues are to blame when it comes to the rapid decline of their native species including hunting, climate change, deforestation, and the prevalence of invasive species. One issue of particular concern for some native species is that with low populations comes low genetic variation which further compounds the threat of extinction.

Saving a species from extinction is not a one-size fits all plan; conservation efforts require careful evaluation of the threats a species faces. In some cases, such as with Australia’s native Mountain Pygmy Possum, a multifaceted approach that addresses their low genetic variation and removal of invasive species are both needed. To save them from the brink, researchers have created a new “dating” program to give their genetics a boost. 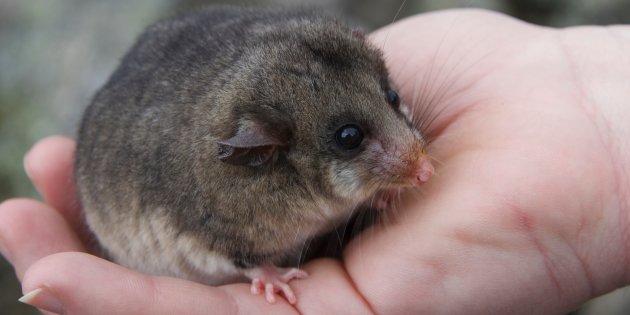 The mountain pygmy possum is so rare that until 1966 it was thought to be extinct. Credit: The University of Melbourne

This program has saved the Mountain Pygmy Possum, but researchers think this is only the first step in its recovery. It could save a number of Australia’s isolated populations of endangered species. The Mountain Pygmy Possum was considered extinct until its rediscovery in 1966, but the isolated population in Mount Buller led to weaker individuals which were producing fewer offspring. To save them researchers introduced 6 males from another population in Mount Hotham. Now the populations are thriving. Dr. Andrew Weeks, who leads the program commented:

Subsequently for the next three years there was a 50 percent increase in population size each year. So now there’s actually more possums on that mountain than there were back in 1996 when we first discovered it. 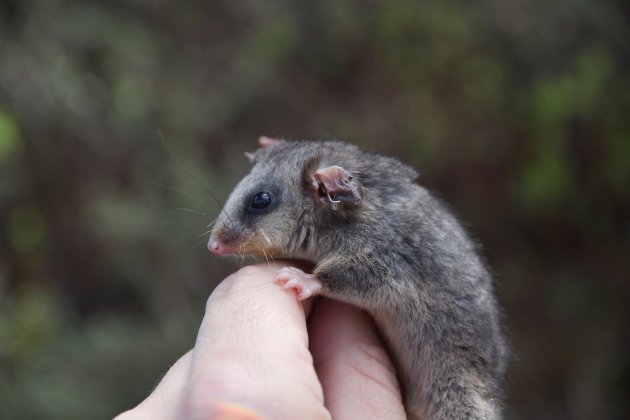 The mountain pygmy possum is the only marsupial in Australia that hibernates during the winter. Credit: University of Melbourne

Now researchers are looking to Australia’s other endangered species such as the Tasmanian Devil and the Eastern Barred Bandicoot and the results so far have been promising. After introducing 5 bandicoots from Victoria to Tasmania, the 19 new offspring are showing signs of strength and health.

Although these steps towards boosting native populations are promising, Dr. Andrew Weeks points to the need for further conservation to protect the species moving forward. Increasing the species’ genetic variation increases their genetic fitness and allows them to be more adaptable to issues such as climate change, but for many of these species wild populations will still be threatened by invasive feral cats and foxes. Saving the species right now by giving their genetics a boost is important, but for the long term there is still more work to be done by addressing the broader threats they face.