Conservation efforts could be changing the balance between parasites and their Woylie hosts, and new research highlights a way to address this problem.

The word “parasite” tends to incite a negative reaction from most people. Images of a small, gross worm or bug come to mind and a general distaste arises. However, in some cases a parasite’s relationship with its host is not entirely negative. This is the case for parasites that live on the Critically Endangered Woylie, which is native to and was once widespread throughout Australia.

Woylies are a small Australian mammal at risk of extinction due to predation by invasive feral cats and European Red Foxes. The species is a valued part of Australian desert ecosystems–and so are the parasites that live on them. 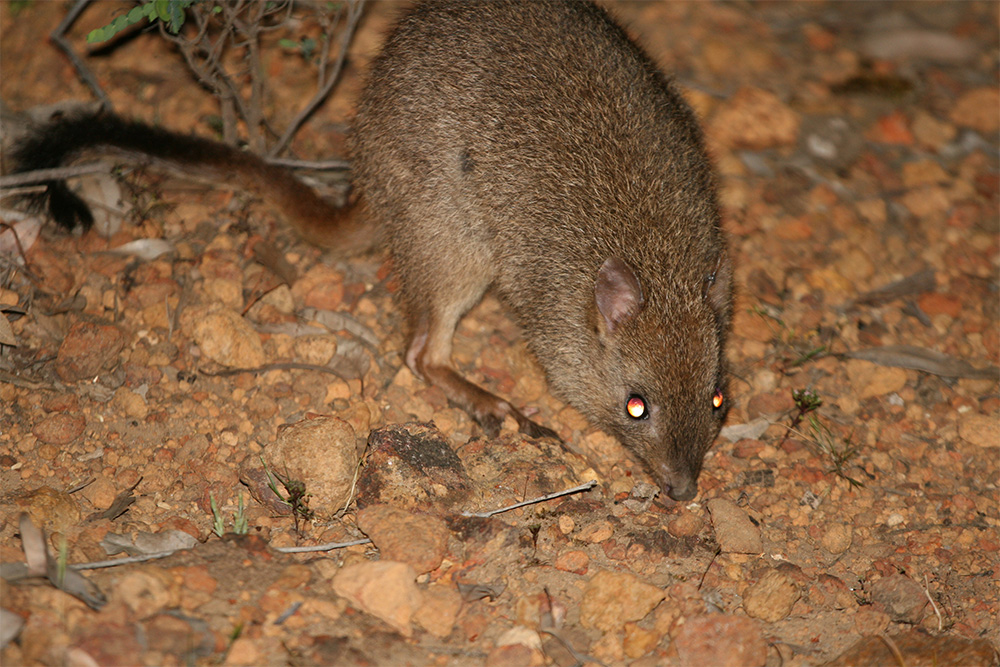 The parasite Trypanosema copemani was once understood to live in harmony with the Woylie, but researchers have found that the parasite has responded to the decline in Woylies over the past decade and their relationship with the host has changed. Professor Andrew Thomas explains:

During this 10 year process, we have been able to understand that the relationship between the Woylie and this parasite has changed. It would appear that some stressors, like increased predation or a change to their diet, have caused this parasite to behave differently. 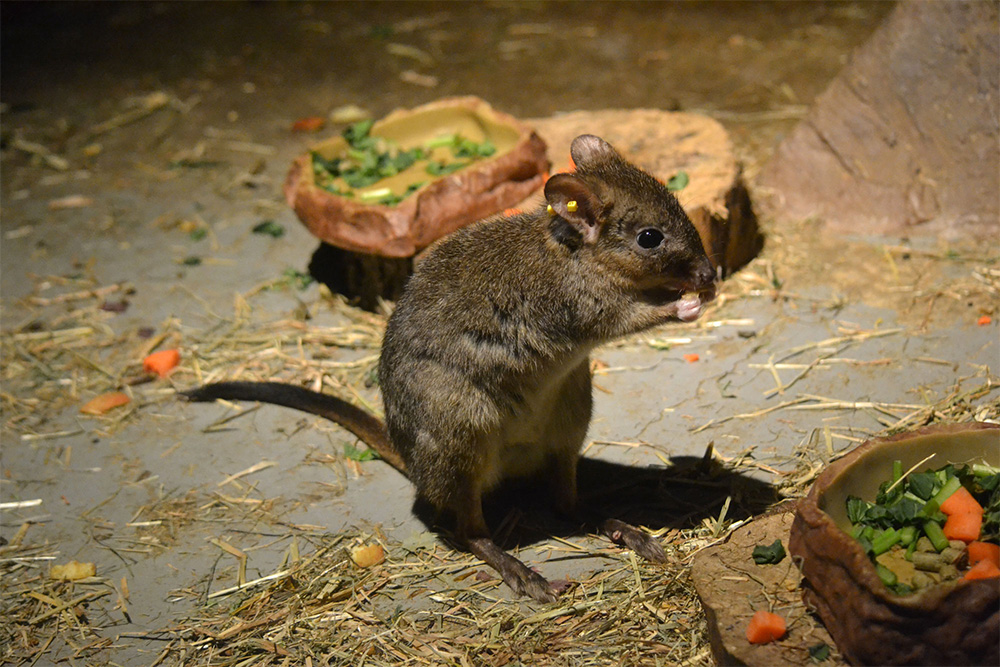 Conservation efforts to save the Woylies, including captive breeding, are under way, but these programs might be causing more harm to the parasites than good, explains Thomas:

In captive breeding for example, species are treated with anti-parasitic drugs to reduce disease threat. But when the animal is reintroduced to its natural environment, naive individuals are exposed to novel parasitic organisms, resulting in poor outcomes for the host and parasite.

As has been the case for some conservation programs, Thomas recommends researchers take into account the effects their programs have on parasites and work to protect the megafauna as well as the parasites. Without protecting both, Woylies could be in more danger if exposed to the parasites after reintroduction to the wild.

Conservationists need focus on protecting both Woylies and the parasites that live in harmony with them. Then an increased focus on removing the threats of invasive predators will be able to save the species from the brink of extinction.