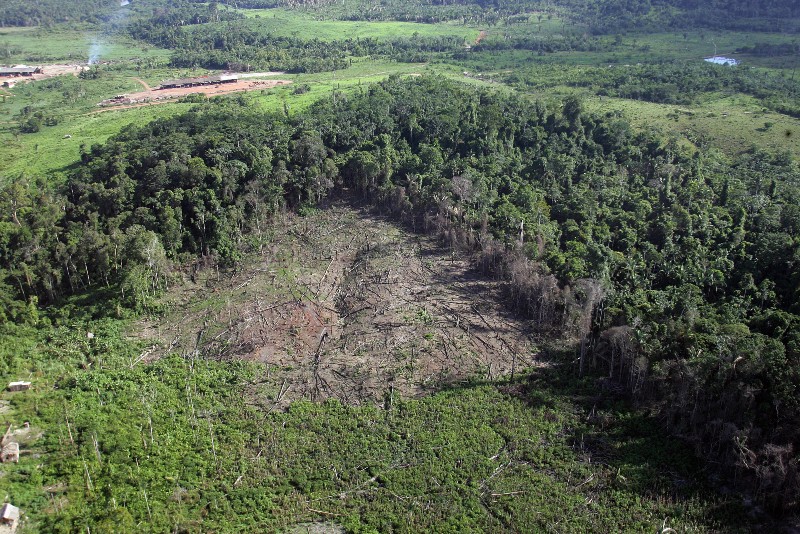 Researchers find that humans have been altering the natural environment for thousands of years, call for conservation action.

Recognition and criticism of man’s harmful impact on the natural world is becoming more and more prominent. Though this awareness may seem recent, the fact of human-induced environmental destruction is not. Research from the University of Oxford reveals that humans have been altering the planet for thousands of years.

Common topics in the contemporary discourse around environmental degradation include issues such as pollution and deforestation. However, even before the industrial revolution, humans were altering the environment through agriculture and domestication of wild animals. Additionally, the introduction of plant and animal species into habitats they would not ordinarily be able to access began a very long time ago. Invasive species have been a growing problem since the first major developments in transportation.

The researchers point out that not all human activities negatively affect the planet, but we have been making significant alterations to the environment for a long time. Research fellow Nicole Boivin explains that by understanding the long-term progression of human behaviors that shape the planet, we can better grasp how the future will unfold and how we can play a role to mitigate environmental destruction. Boivin says:

We should own up to our role in transforming ecosystems and embrace responsible policies befitting a species that has engaged in millennia of ecological modification.

We have a responsibility to take actions that will support a healthy atmosphere, thriving ecosystems, and global biodiversity. Island Conservation is focused on preventing species extinction. We work to reverse the damage caused by historic and present-day human activities by removing invasive species from islands. Island Conservation and partners have observed first-hand that intervention makes a difference. Eradication projects offer individual species and entire ecosystems a chance to rebound from damage caused by invasive species.

Yes, humans have a history of harming the natural environment. But if we take action now, then we also have a future–a future of thriving ecosystems, fresh air, and the promise of continued discovery of plants, animals, and places that make our planet so rich. 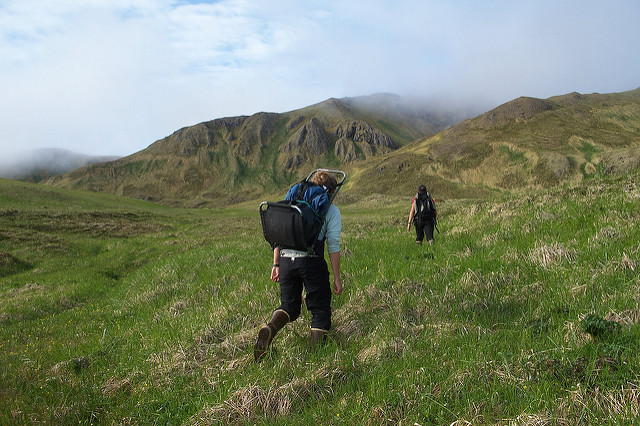