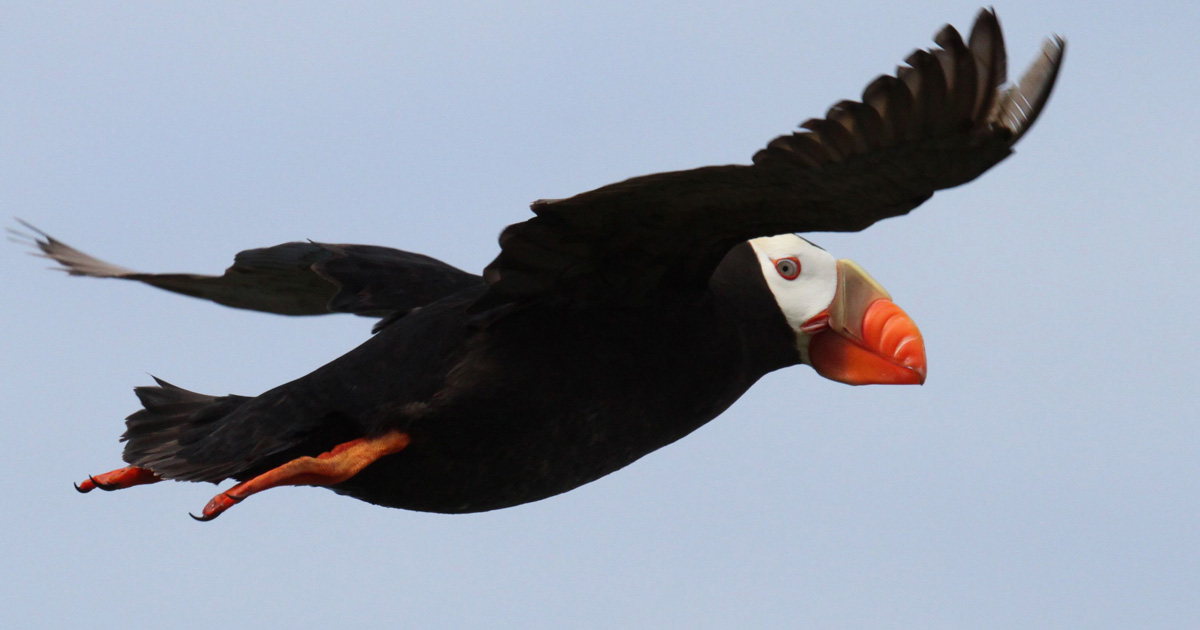 Island Conservation, US Fish and Wildlife, and local partners jump into action to remove an invasive rat that has made it past biosecurity measures on St. Paul Island, Alaska.

St. Paul Island is a 40 square mile island (100 km2) located off the coast of Alaska in the middle of the Bering Sea. The Pribilof Islands (St. Paul and St. George) are considered one of the most important seabird nesting sites in the Bering Sea. For more than two decades, conservationists have dedicated themselves to protecting the island from the introduction of invasive rats and have been overwhelmingly successful. At least that was the case until late last month when a rat sighting was reported, Steve Delehanty, Refuge Manager for the Alaska Maritime National Wildlife Refuge explained:

The Aleut Community of St. Paul Ecosystem Conservation Office maintains year-round, 365 days a year traps which are checked monthly in strategic locations near the docks at St. Paul, so if a rat comes off a boat hopefully it will be captured right away.”

All these years St. Paul and the surrounding islands have remained free of invasive rats thanks to these conservation efforts. In this time at least six rats have been captured on the island but this is the first time an invasive rat is known to have made it past the traps near the dock. 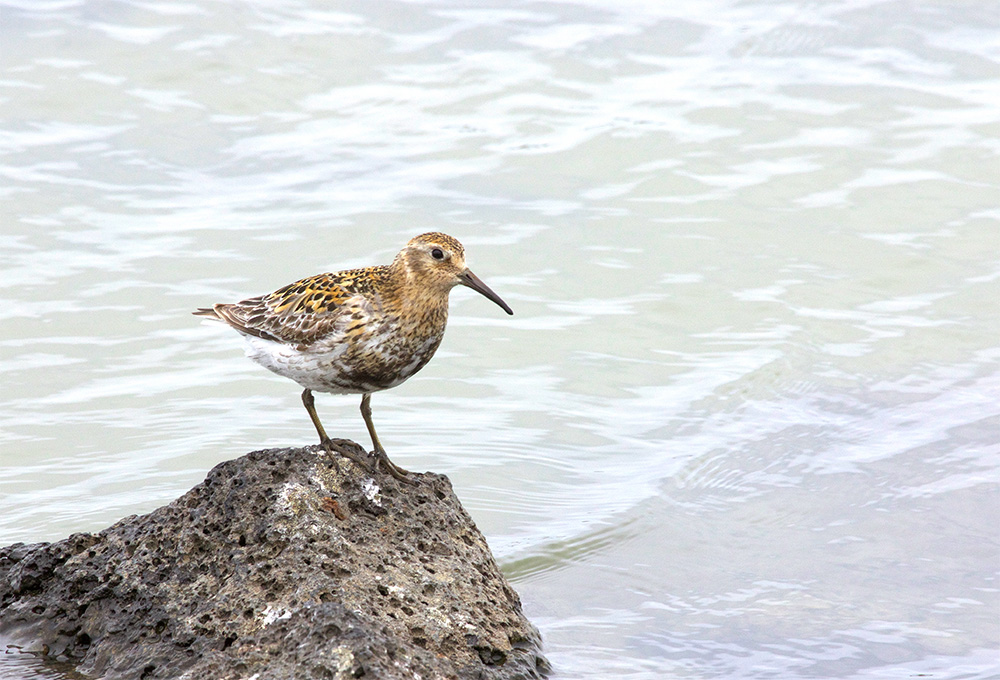 In order to ensure St. Paul Island remains a seabird paradise, Island Conservation, in partnership with the City of St Paul, Tribal ECO, the US Fish and Wildlife Service, and the USDA Wildlife Services, sent a rapid response team to the island to assess the incursion. For now, the biggest concern is the number of rats present. Due to their rapid reproduction rate, there is a big difference between the presence of one rat and two. Delehanty commented:

If there’s more than one rat there and they are breeding, then they’re already having babies. We want to get at it when there are two rats on the island, or six or eight rats, not when there’s 56 rats or a 1,000 rats.”

The team has not found any invasive rodents and will be passing operations to the Tribal Government of St. Paul Island. Island Conservation, the community of Saint Paul, and partners are hopeful that the rapid response to this report will prevent this worst-case scenario and help inform more effective biosecurity measures to prevent future invasive species introductions.