Islands are home to 20% of all bird, reptile, and plant species, but invasive species threaten the biodiversity of many islands around the world. Lehua Island is no exception and is vital to the health of many native seabirds as it provides important nesting habitat. That’s why conservationists have plans to remove invasive rats from the island.

Attempts by the ESA Threatened (IUCN Endangered) Newell’s Shearwater to establish a breeding colony on Lehua have failed since the introduction of non-native, damaging (invasive) predators. Following the removal of invasive rats, Lehua can become a key breeding site and the largest invasive mammal-free habitat for this highly imperiled seabird. 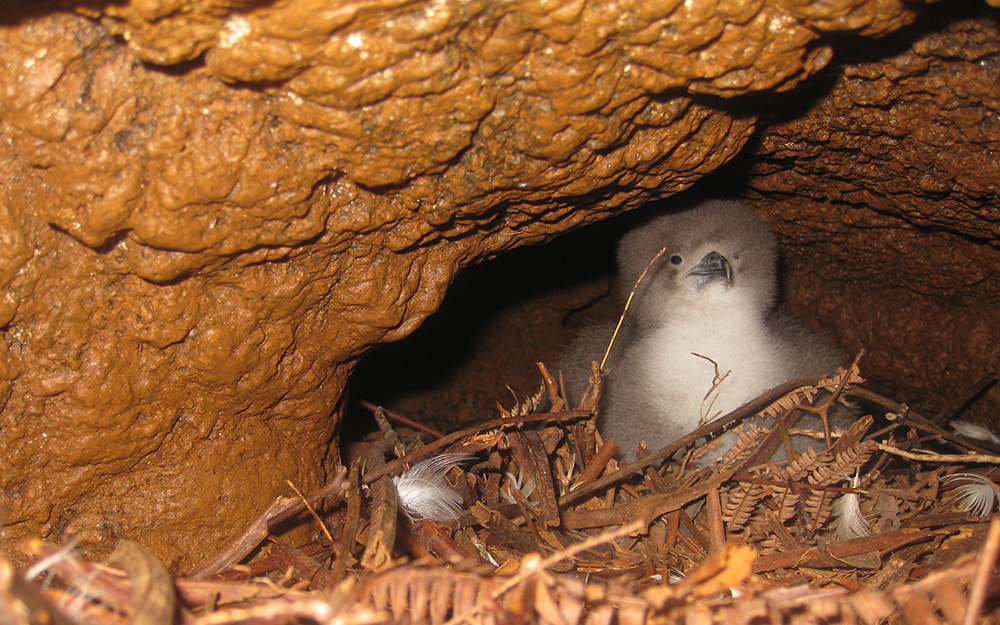 Another species found on Lehua is the Bulwer’s Petrel. This small seabird, about the size of your hand, makes funny bark-like vocalizations and is unable to defend itself against invasive rats while nesting. The Vulnerable Hawaiian Petrel is also expected to benefit from restoration efforts. 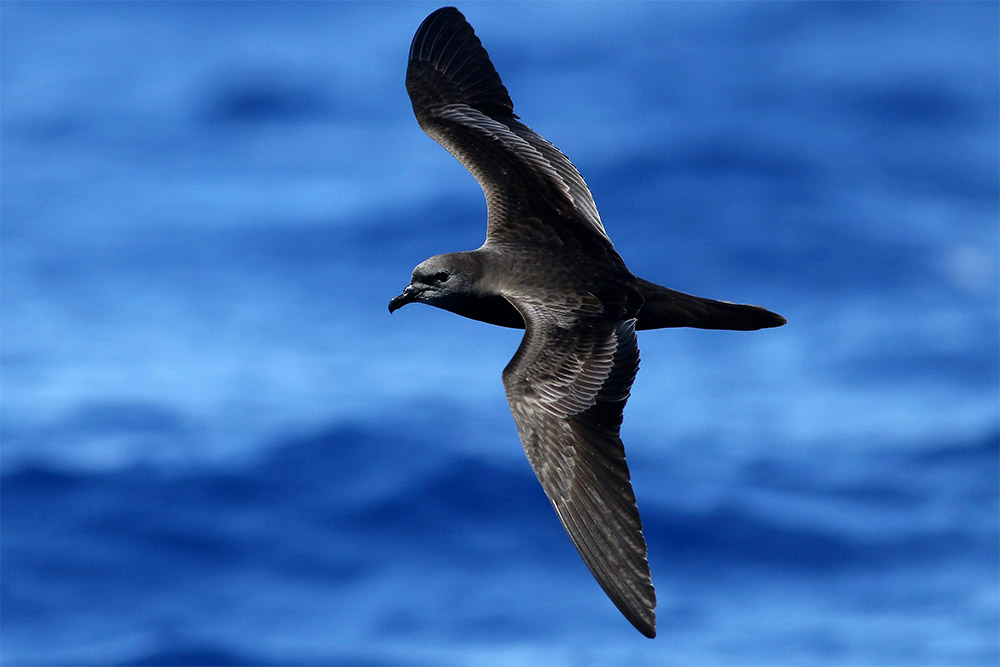 A Bulwer’s Petrel soaring over the ocean. Credit: Peter Flood

Removing the invasive rats from Lehua would be a critical step in making the island safe and inviting for seabirds and protecting island biodiversity.