Welcome to Palau, an island nation unlike anywhere else on Earth.

Palau is a biologically and culturally rich nation. The region’s unique wildlife assemblage includes thirteen bird species found nowhere else in the world–one prominent example is the Endangered Micronesian Megapode, found only in Palau and the Marianas islands.

Palau itself is made up of 586 islands within a group of islands known as Micronesia. North of New Guinea and Southeast of the Philippines, Palau contains all major island types found in the Pacific: high volcanic, raised limestone, and coral atolls. 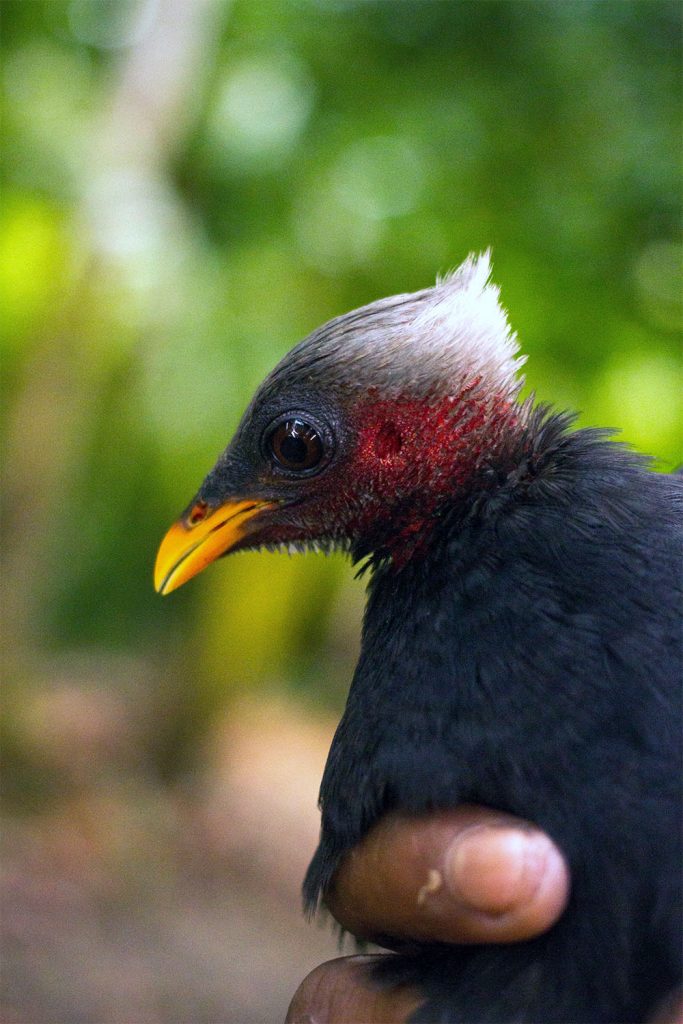 The region also supports a great diversity of marine life, including sea snakes and 700 species of coral. Diverse and unique ecosystems including marine lakes full of jellyfish, limestone forests, sea grass beds, and mangrove stands, all of which contribute to the biological wealth of the region.

People have long shared the land and waters of Palau with the native plants and wildlife. In Palauan society, reciprocity and respect are important values between community members as well as between the community as a whole and the natural environment. 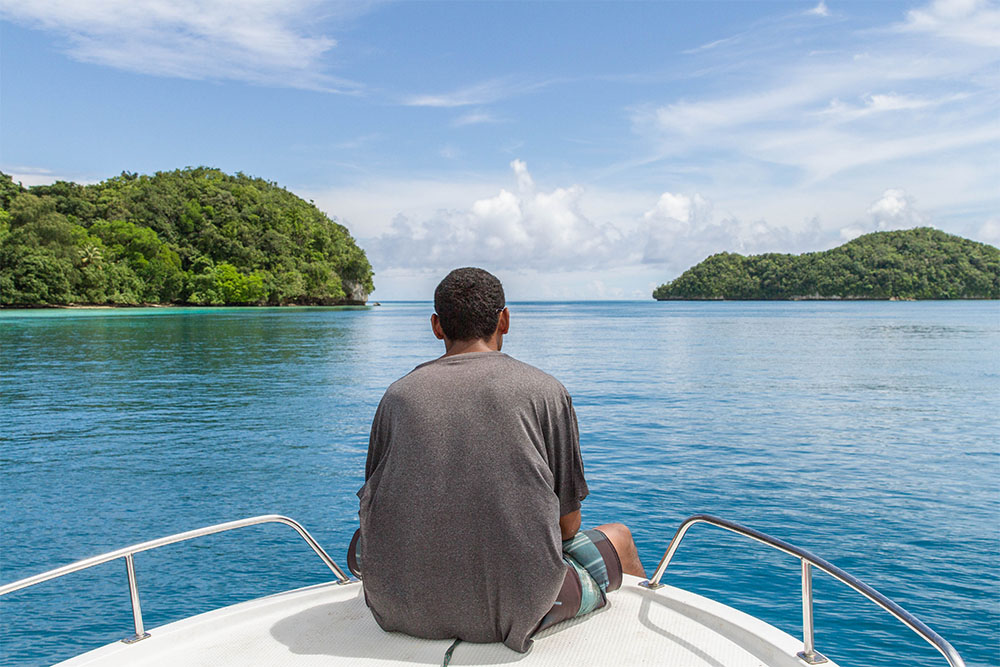 Palauan society operates through a matrilineal clan system. Political structures consist of councils of chiefs with participation by both men and women (although today the matriarchs do not convene as council). Women’s roles are integral to the stability and structure of Palauan society; even today men can only be brought into a chief position through selection by the clan matriarchs. Titles, authorities, and responsibilities are given by demigods, while women provide financial support that enabled chiefs to fulfill their duties.

Both men and women have important roles in the subsistence and market economies of Palau. Customarily men catch and prepare fish while women cultivate and prepare taro; both of these food sources form the pillars of Palauan cuisine that have significant cultural and economic value. Within the community women leaders head certain events and village projects often related to health and nutrition, while men’s leadership roles often center on defending the village and managing its resources. 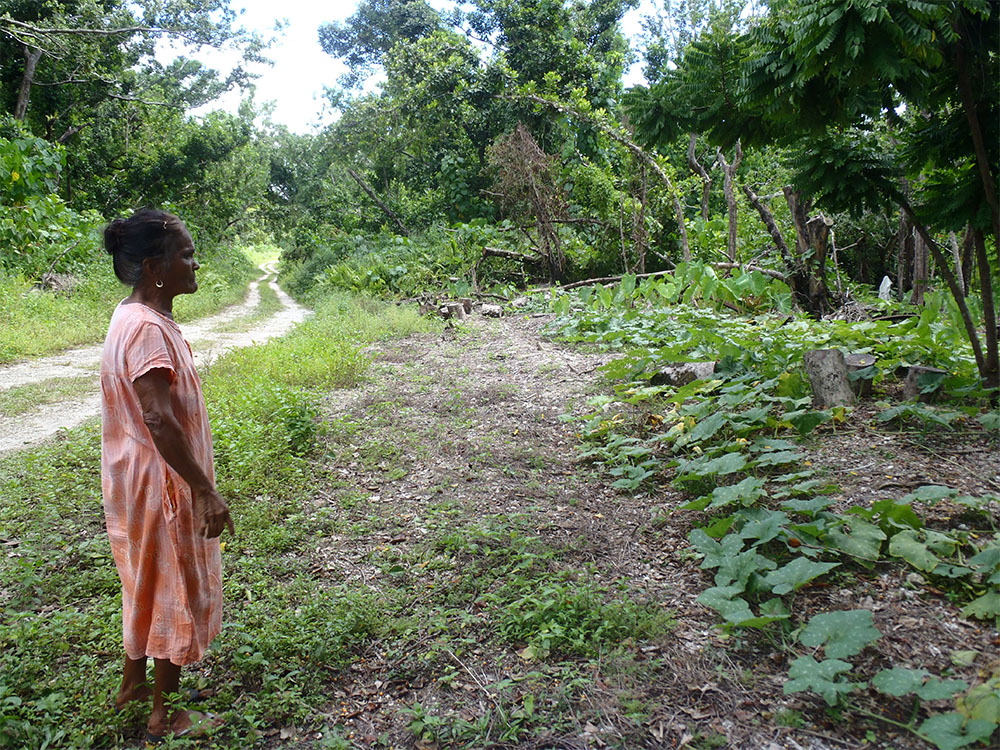 The fascinating and beautiful region accentuated by a vibrant culture attracts visitors from around the world. The tourism industry is the main source of revenue for Palau and is built on environmentally conscious decisions. Beyond tourism, the natural resources of Palau play a direct part in the lives of Palauans. The various communities carefully guard the country’s forest and ocean resources because they still rely on them for their livelihoods. There are even some secret, sacred regions of Palau that can only be accessed by matriarchs. 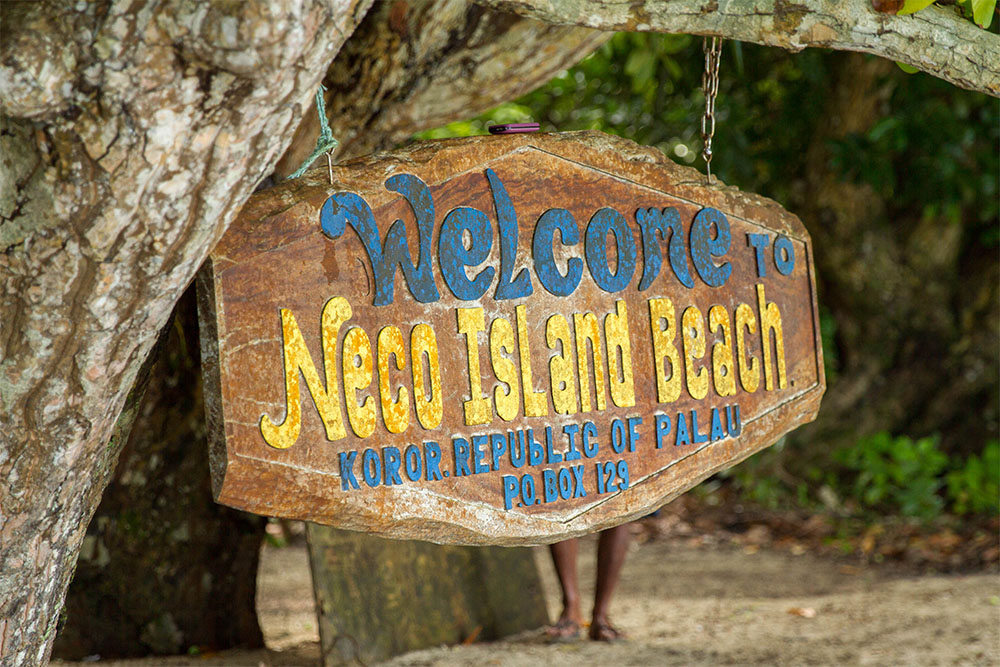 Unfortunately, invasive species threaten Palau’s biodiversity and traditional practices. Farmers on Palau have been impacted by invasive rats for decades, and welcome a partnership with Island Conservation that would both protect culturally important native species and reduce crop damage that hurts local livelihoods.

At first glance, Palau may look similar to any other small island paradise that caters to tourism. But Palau’s ecological vibrancy and cultural richness make it simply unlike anywhere else on Earth. Palau’s unique culture still thrives in a complex network of kinship bound by sacred beliefs and practices that have endured centuries of foreign influence.