Pacific Gecko discovered in Moturua Island reveals the process of island recovery after the removal of invasive species.

A sign of ecosystem recovery was found on Moturua Island, in the Bay of Islands, New Zealand. The sign was a 15cm long native tree-dwelling gecko known as the Pacific Gecko. On an island once plagued by invasive species, the discovery of even a single gecko is promising. 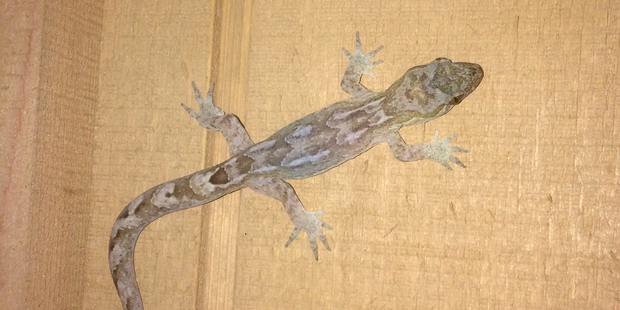 The Pacific Gecko was the first native gecko to recover after invasive species removal.

The nocturnal Pacific Gecko is native to the islands of New Zealand, where removal of invasive predators eight years ago has protected the species. Until this individual was discovered the geckos had not shown signs of recovery after the removal of the invasive feral cats, mice, and rats. Behind this island revival is a partnership organization called Project Island Song which works to restore and protect the Ipipiri Islands. Richard Robbins, a coordinator for the Project Island Song team explained:

To see evidence that these species are hanging on is fantastic. We hope to see other species turn up in future. The fact that they have persisted is also an indication that the restoration is going in the right direction.

The news of the Pacific Gecko has arrived earlier than researchers expected for typical reptile recovery rates post-invasive species eradication. Researchers plan to re-introduce the Duvaucel’s gecko (Hoplodactylus duvauceli) to some of the islands later this year in hopes to re-establish a population on the distant island of Okahua. The Duvaucel’s gecko is the largest lizard species in New Zealand at 30cm long but researchers doubt that they could have survived invasive species. 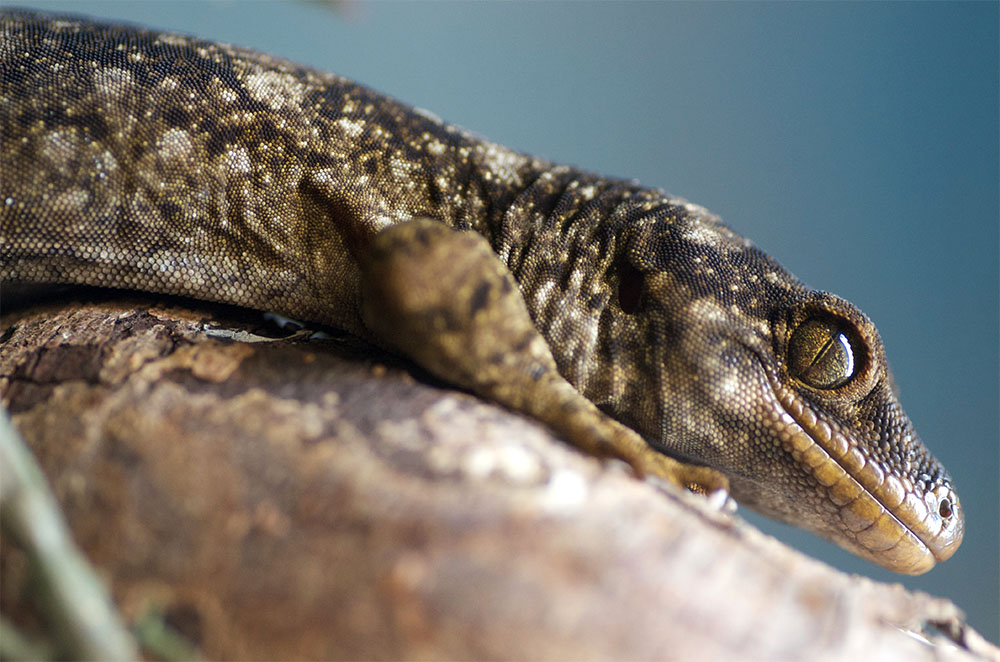 The next step is surveying the islands for remaining populations of native geckos. Protections are already in place on the islands to ensure reinvasion of non-native species does not occur. The enforcement on the islands was tested earlier this year on Moturua Island when a feral cat jumped ship and swam to the island. Officials spent three weeks searching for, capturing, and removing the feral cat from the island. The island has been declared free of invasive species. With sufficient biosecurity, it will stay that way.

Researchers are hopeful that they will find more hidden populations of geckos throughout the islands and will continue to protect them by ensuring that no invasive species make their way back to the island. The Pacific Gecko shows that some species might still be out there in smaller populations but lends hope that they can recover.