You may not think twice about the fact that islands and their surrounding marine habitats are full of life. That biological abundance is something we learn about in picture books growing up, in movies, literature, and art. But the actual explanation for the biological hotspots peppering the barren open ocean has long been elusive for biologists, and was dubbed “Darwin’s Paradox.” Now, scientists have their answer. 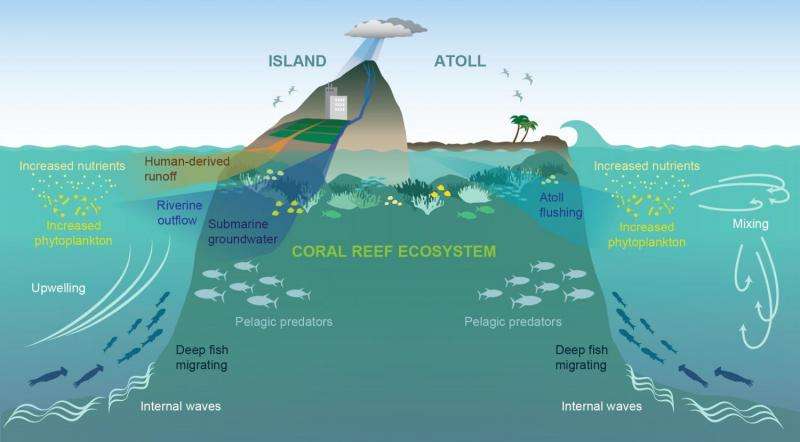 The theoretical explanation for how waters surrounding small islands, reefs, and atolls support a greater abundance of sea life than is found in the nearby open ocean is called the “Island Mass Effect.” According to the theory, the physical presence of islands causes circulation patterns that bring nutrients to the surrounding waters. A positive feedback loop of biological growth develops: the increase in nutrients allows for proliferation of phytoplankton, which attract fish, which become prey for birds, whose excrement further fertilizes the water, thereby increasing phytoplankton numbers and so on in a self-perpetuating cycle. 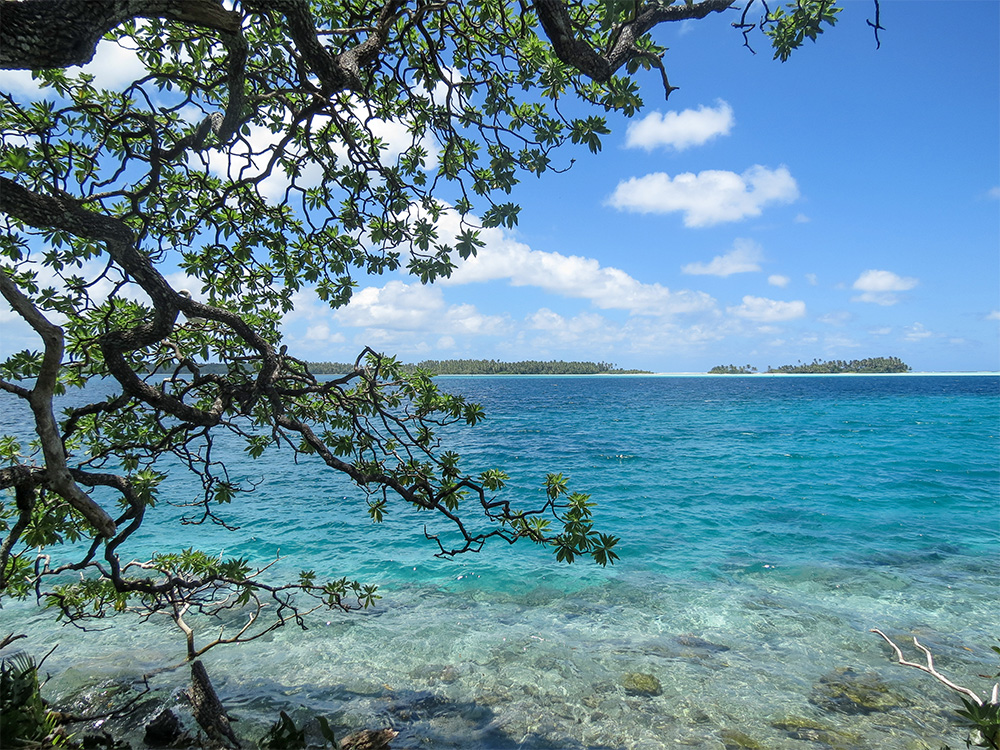 Following on the heels of this elusive question, scientists set out to prove the 60-year old theory. Research revealed that 86% more phytoplankton is recorded in the waters surrounding islands and atolls than in open ocean. Because of these unique geological, oceanic, and biological conditions, island marine and terrestrial ecosystems are home to a diverse array of species.

Islands are the precious habitats that enrich the otherwise barren open ocean. Because islands are the loci of high biodiversity and endemism (life found nowhere else on Earth), they are highly vulnerable to extinctions. Major conservation gains are possible on islands with high biodiversity, and focusing our efforts where life flourishes amidst barren sea is a brilliant way to support life and ecological health on Earth.