Wētā are giant insects that live in New Zealand and nowhere else in the world.

There are many subspecies of Wētā; these can be found in trees, lowlands, caves, sand dunes, and soil. They look similar to grasshoppers, except for the obvious difference in size. New Zealand’s indigenous people, Maori, call Wētā “punga,” meaning the “spirit of ugliness.” 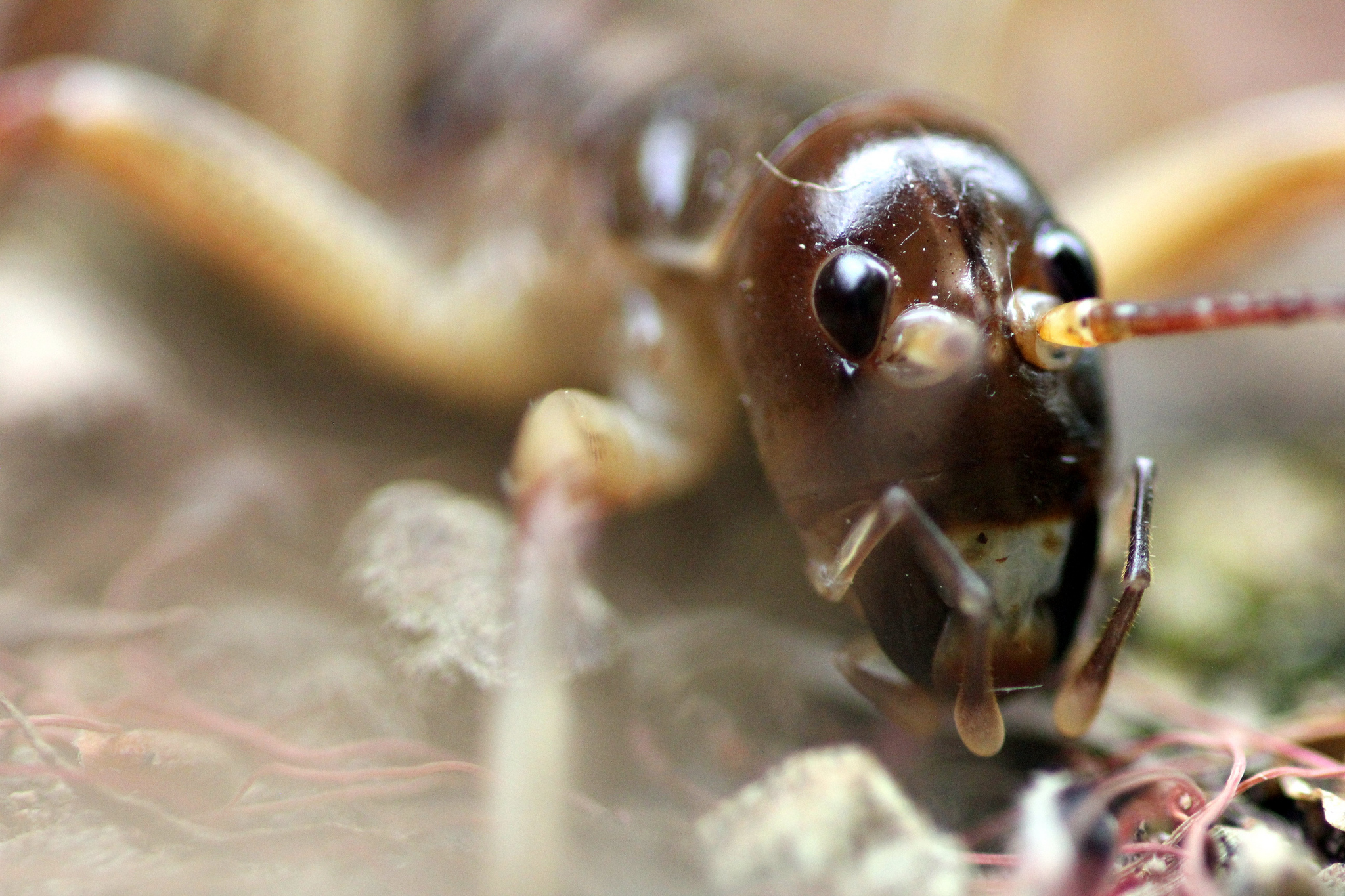 The Weta is called “Punga,” Spirit of Ugliness by Maori. Credit: Gabriel Pollard/Flickr

While the Wētā may not be the cutest native New Zealand species, it supports ecosystem functioning. Wētā consume native plants and some even eat worms and snails. The Mackenzie Wētā is a Tree Wētā, which is primarily herbivorous. They communicate through stridulation–by scraping pegs on their hind legs to make a chirping sound. 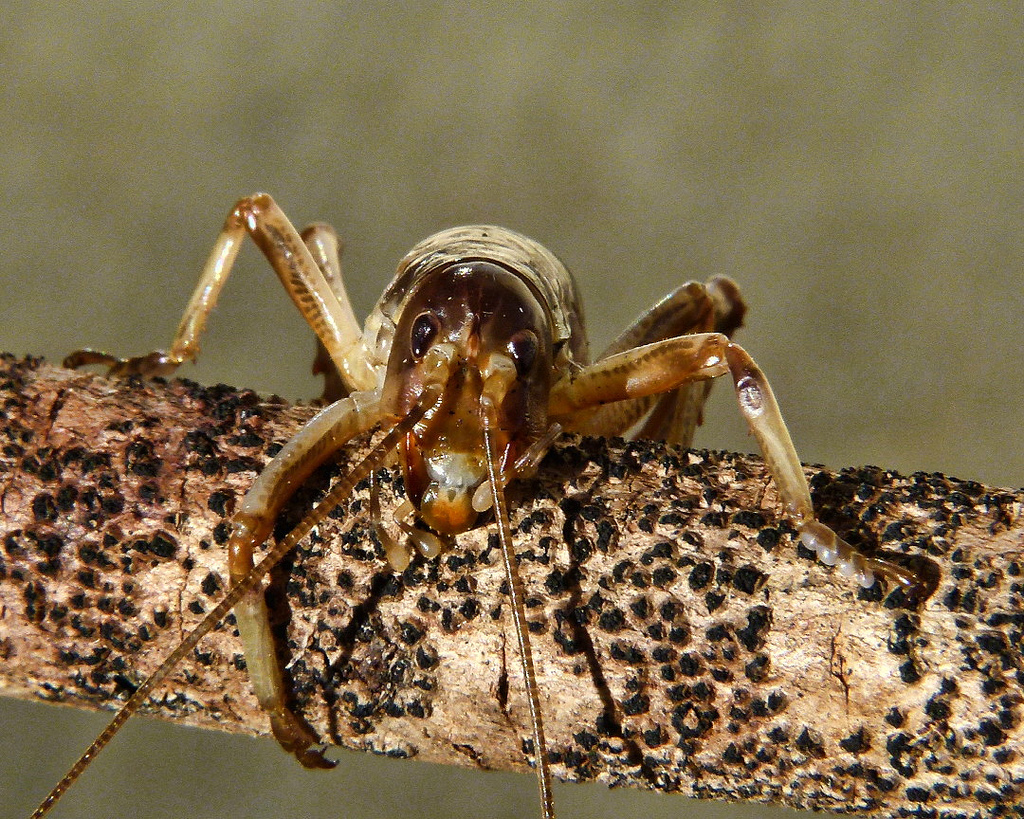 Wētā have experienced concerning population decline ever since the arrival of invasive species to New Zealand. Predators like rats and weasels can easily catch these large insects. Invasive Australian redback spiders also threaten New Zealand’s wētā. One subspecies in particular, the Mackenzie wētā, is considered Nationally Critical, the last classification before Extinct.

Wētā and other native island species are at risk of extinction largely because of predatorial invasive species. There is hope, however, given New Zealand’s plan to remove all invasive predators by 2050.