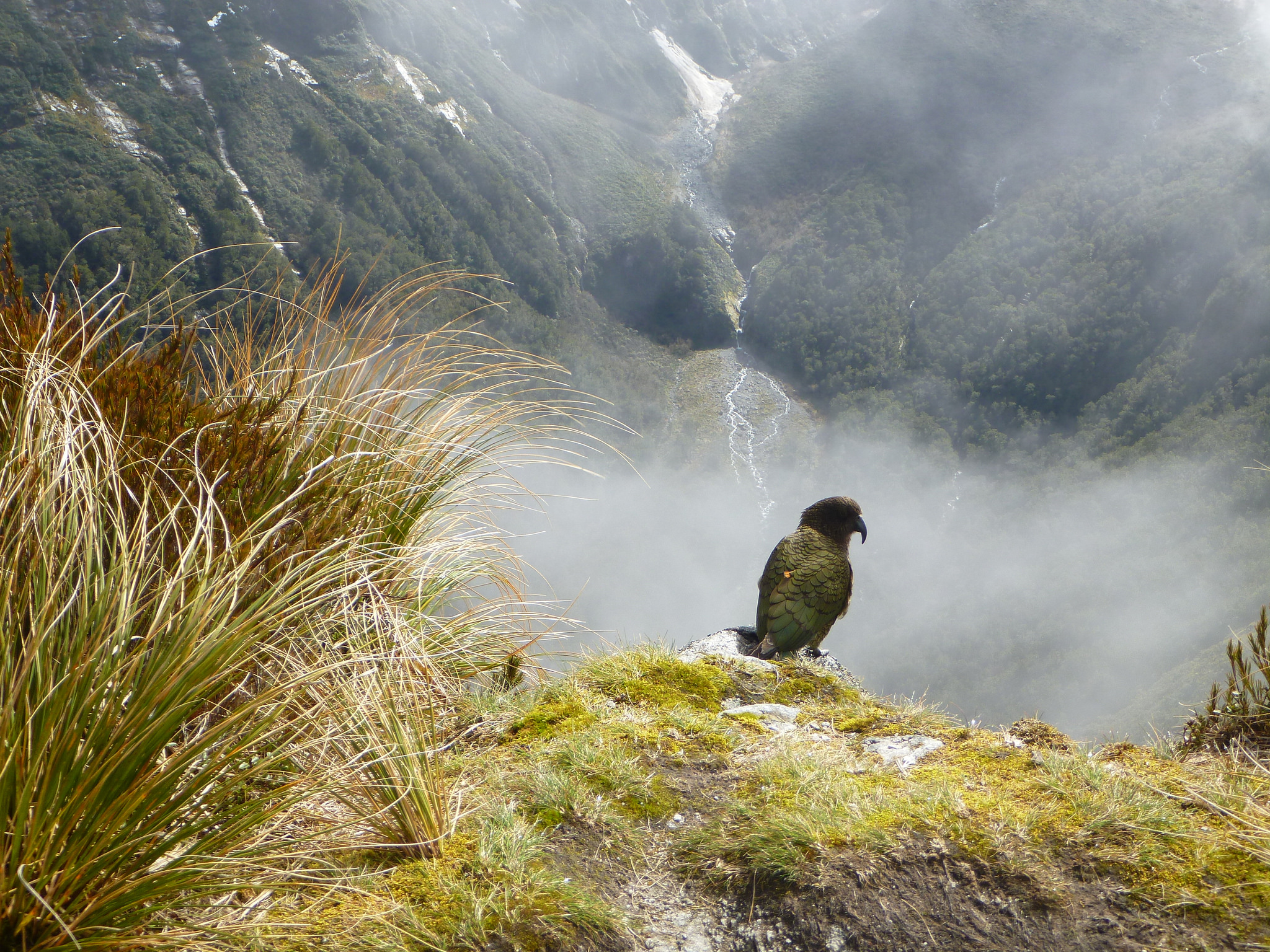 Recent studies from the Kea Conservation Trust have found two-thirds of all chicks never reach fledgling stage, as their nests are ground-dwelling and they are eaten by stoats, rats and possums (which the NZ government has pledged to exterminate by 2050).

The Kea faces ecological and social hurdles, but with conservation efforts like invasive species removal, and by reaching people through education, perhaps this rare Alpine Parrot will have the chance to avert extinction.