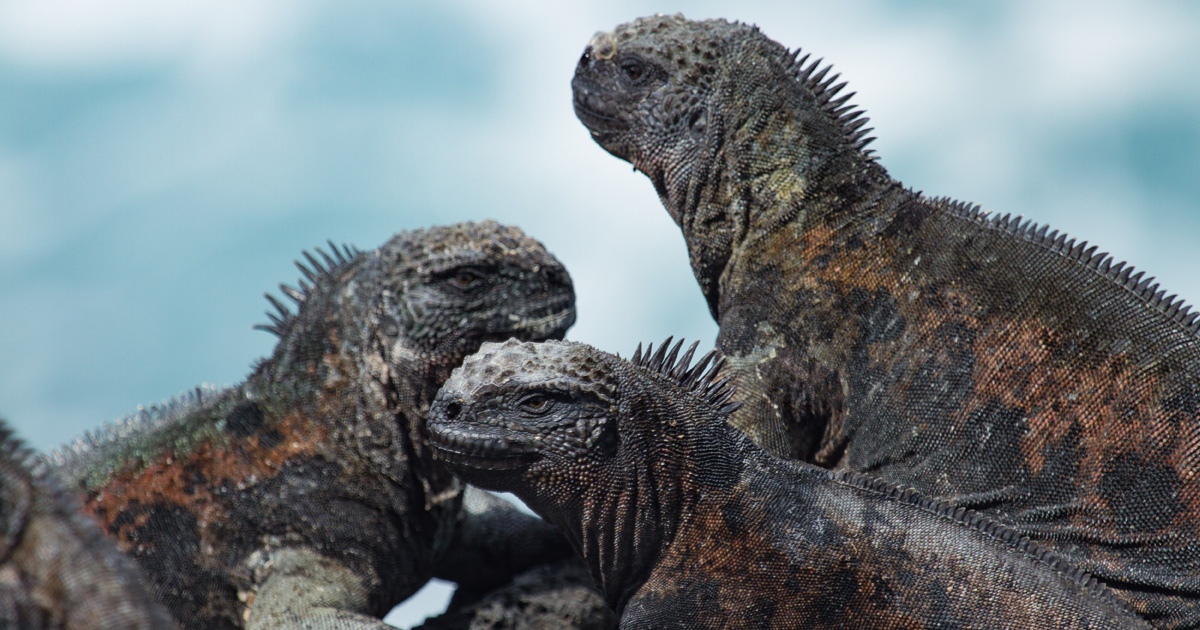 The New York Times features the impact climate change will have on the species that inspired Darwin’s Theory of Evolution.

Off the coast of Ecuador lies an archipelago best known for the unique species that inspired Darwin’s Theory of Evolution. The Galápagos Islands are perfectly situated on the equator, but the Humboldt current brings cold, nutrient-rich water to the islands forming a unique ecosystem where both corals and penguins can thrive.

The islands are filled with species uniquely suited for the subtropical climate, but researchers are concerned that as climate change progresses we could see disastrous consequences for these endemic species. Researchers in 2014 published findings that climate change will lead to increasingly frequent and more extreme El Niño events which will drastically impact this vulnerable archipelago.

Past El Niño events have shown just how damaging extreme weather patterns can be for the islands. In the 1982 El Niño researchers found that warming waters led to fish die-offs, seabirds stopped laying eggs, marine iguanas died or shrank their skeletons to survive, native plants were taken over by invasive species, and eight out of every ten Galápagos penguins died.

Conservationists are concerned that without tackling climate change now, there will be more problems on the horizon. Another leading concern is the continued spread of invasive species. After the 1998 El Niño, Flowler’s snouted tree frog was introduced, began to thrive, and decimated populations of native insects and invertebrates. Scalesia, a native tree found throughout the Galapagos is quickly out-competed by invasive blackberry after extreme weather events wipe them out. What was once part of a natural cycle has now been disrupted by climate change and invasive species.

Although some damage has already been done, there still is hope for the Galápagos Islands and islands around the world. We need to act now. We must focus on fighting climate change and building resiliency on islands by removing invasive species to save native plants and animals. Conservation is the only way to ensure the Galápagos Islands can remain the beacon of biodiversity that Darwin once studied.