20 Little Spotted Kiwis are to be released into an Auckland wildlife sanctuary.

Ten male and ten female Little Spotted Kiwis (Apteryx owenii) from Kapiti Island will be released in Northern New Zealand. The 20 Kiwis will be released into Shakespear Open Sanctuary, a 2-square mile (500 hectare) reserve that has been devoid of invasive predators for the past five years.

This translocation of the Little Spotted Kiwi was encouraged primarily by the successful reintegration of the Northern Brown Kiwi into the Hunua Ranges near Auckland; this success is owed in part to invasive predator removal. Before they are released, the Little Spotted Kiwi will first participate in pōwhiri, a customary Māori welcoming ceremony that unites visitors with the land and its native people.

The city of Auckland is committed to reestablishing a lasting Kiwi population. Mayor of Auckland, Phil Goff states:

Reintroducing Little Spotted Kiwi to Shakespear is part of a multi-site programme undertaken by Auckland Council.

Translocations of at-risk species such as the Little Spotted Kiwi can help establish stable populations by introducing genetic diversity and increasing the size of the population. The more genetically diverse a population is, the more resilient it will be to forces such as natural disasters, disease, or anthropogenic events such as the introduction of invasive species or deforestation. 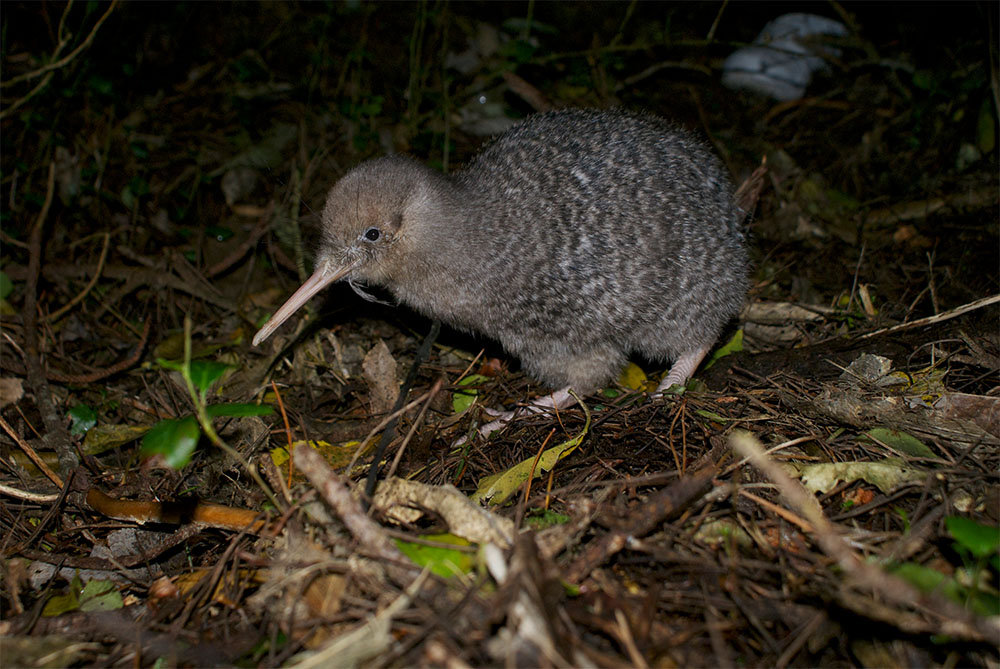 If the translocation event is successful, the Auckland Council will introduce an additional 20 Little Spotted Kiwis within the next few years, and will continue to do so until the population achieves sufficient genetic resilience.