Invasive Little Fire Ants have proven to be a big problem, but Hawaiian communities are collaborating to find solutions. Little Fire Ants (Wasmannia auropunctata) are native to the Caribbean, Central America, and South America. In their native domain, the ants congregate in agricultural lands, and are dominant among insects due to their large numbers and painful stings that can last for weeks. As a result of their activity within agricultural plots, they are frequently introduced to other countries via produce exportation. Their powerful sting allows them to out-compete other native species. The Global Invasive Species Database has acknowledged the Little Fire Ants as one of the 100 most threatening invasive species in the world. 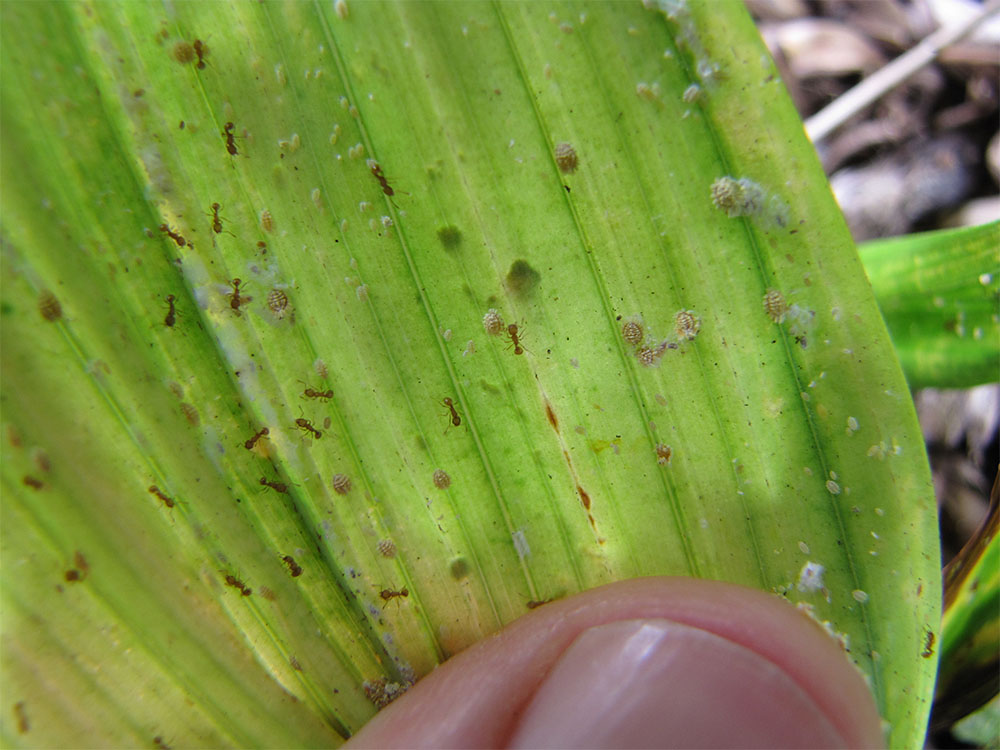 In addition to disrupting agricultural land, the Little Fire Ants have invaded residential homes on the Big Island. The Big Island Invasive Species Committee (BIISC) has developed an initiative to educate the public about this invasive species. The goal of the BIISC Little Fire Ant Community Support Program is to establish cooperation between Hawaiian residents for a more effective treatment of the problem. With the help of the BIISC program, residents are banding together to address the issue as a community. This ensures that the treatment is consistent within a community while also decreasing the cost and work required per individual. 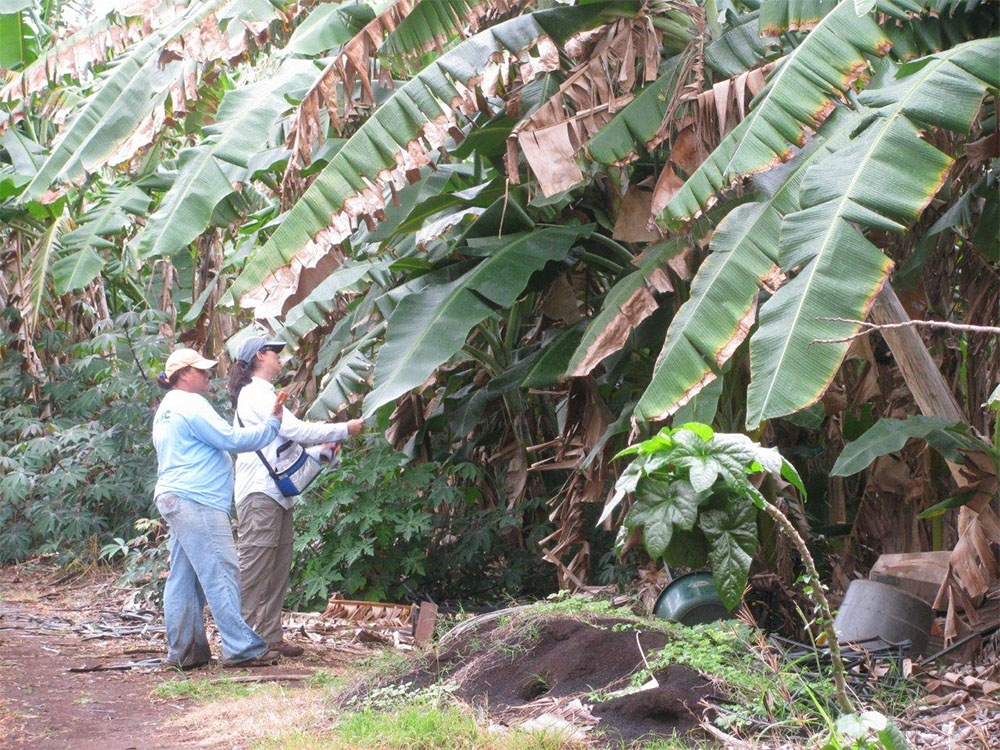 The BIISC holds Community Information Sessions (CIS), during which neighbors will discuss their preferred plan. After the BIISC provides workshops to train Hawaiian residents on effective treatment against invasive Little Fire Ants.

The BIISC has held CIS in over five districts on the Big Island, spanning over 222 acres of land with a Little Fire Ant reduction of up to 80 percent. The BIISC recently received a grant from the Change Happens Foundation, and will continue working with the University of Hawai’i at Mānoa’s Pacific Cooperative Studies Unit to encourage Hawai’i residents to work together, and eventually hope to extend their workshops to landscapers and yard service businesses.

Residents of the Big Island have demonstrated the power of group effort, proving that the motivation of individuals is vastly amplified with community collaboration.