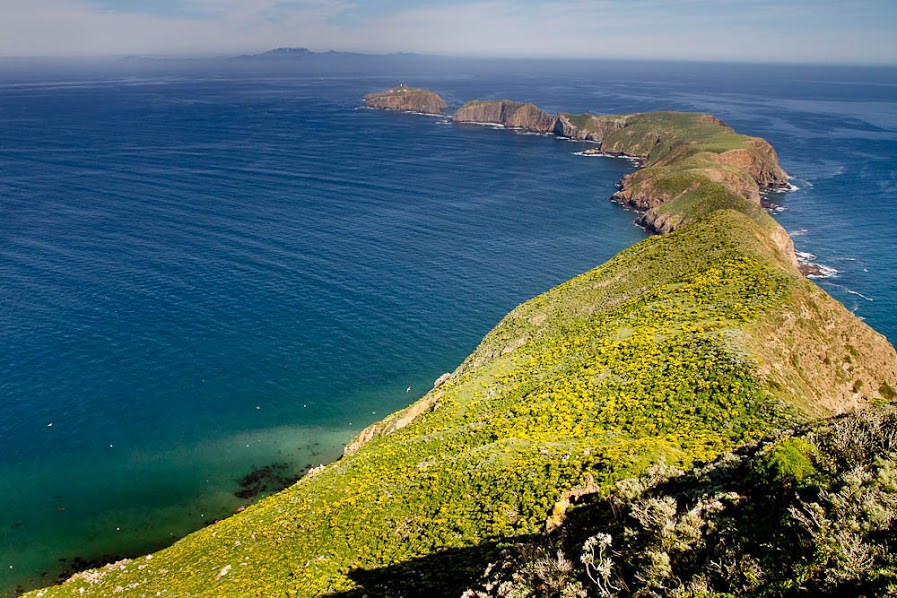 Conservation intervention relieved the Channel Island ecosystems from the pressures of invasive species.

Island Conservation’s headquarters is located in Santa Cruz, California, so the news about invasive species on the Channel Islands is quite literally close to home. 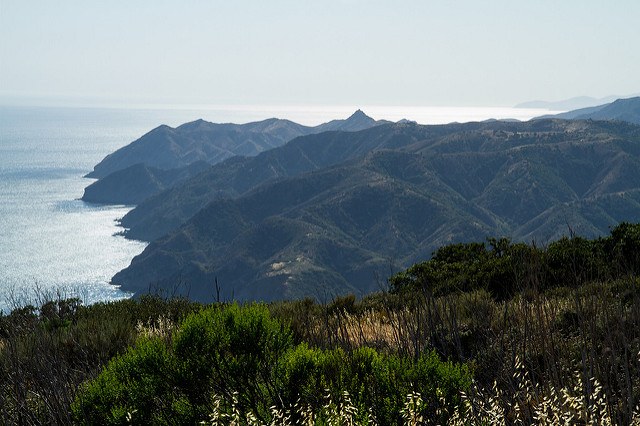 Invasive species arrived at the islands via human activities, transported–wittingly or not–by boat. Some animals were brought intentionally. Turkeys, for example, were brought to the islands for recreational hunting. Other non-native species, such as rats, sneaked onto ships and from there, onto the islands.

In the past century and a half, Santa Cruz and the rest of the Channel Islands have been transformed by humans and the invasive species that we brought with us. On rocky Anacapa, for instance, rats—possibly stowaways aboard a wrecked ship—consumed both native deer mice and the eggs and chicks of a precious seabird called the Scripps’s Murrelet. 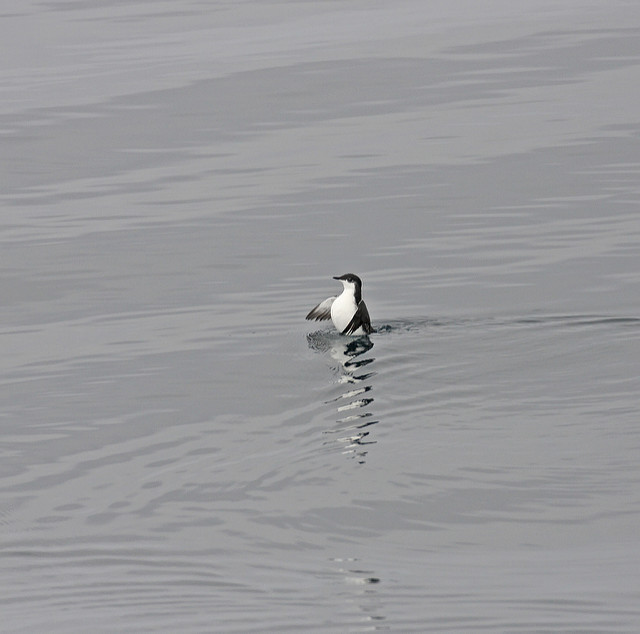 The invasive species become unnatural predators and prey on island plants and animals, destroying the native wildlife and ecosystem. In 2002-2003, Island Conservation and partners helped protect the Scripps’s Murrelet on Anacapa Island by removing invasive rats. Today, the Murrelet is thriving and the Endangered Ashy Storm-petrel was recorded nesting on the island. This small seabird’s nesting habitat is severely limited due to the presence of invasive species on islands.

Rare and vulnerable island species need a safe home free of invasive species. Thanks to conservation efforts, the native wildlife of Anacapa have a brighter future. 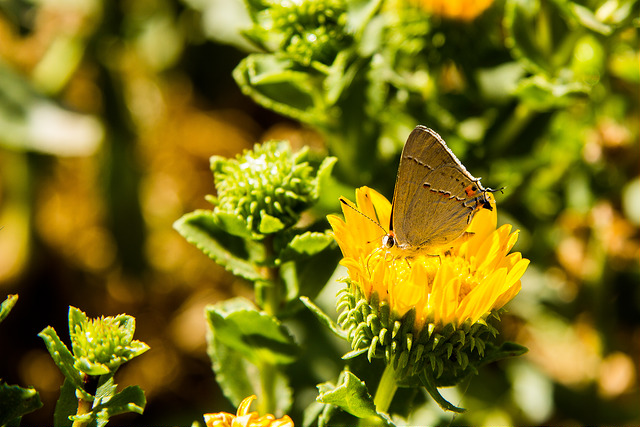