Kiwi once thrived throughout New Zealand but began to decline when invasive predators arrived. Conservationists are working to save the species, but the future is uncertain.

What would New Zealand be like without its native Kiwi? New Zealand’s national bird, the Kiwi, once numbered in the millions throughout the island nation, but today only 68,000 remain. The small flightless bird has been decimated by invasive feral cats, rats, and stoats, which prey on eggs, chicks, juveniles, and adults.

Conservationists have stepped in to remove invasive species and raise the chicks, but are concerned this might not be enough. The low population of individuals in the wild is making it very difficult to save the species. Conservationists collect Kiwi eggs from the wild and raise them in incubators. The birds are then released onto predator-free islands where they have a greater chance of survival than on islands with invasive species present. Once the birds reach full adulthood they can be returned to the mainland where their eggs were originally collected. 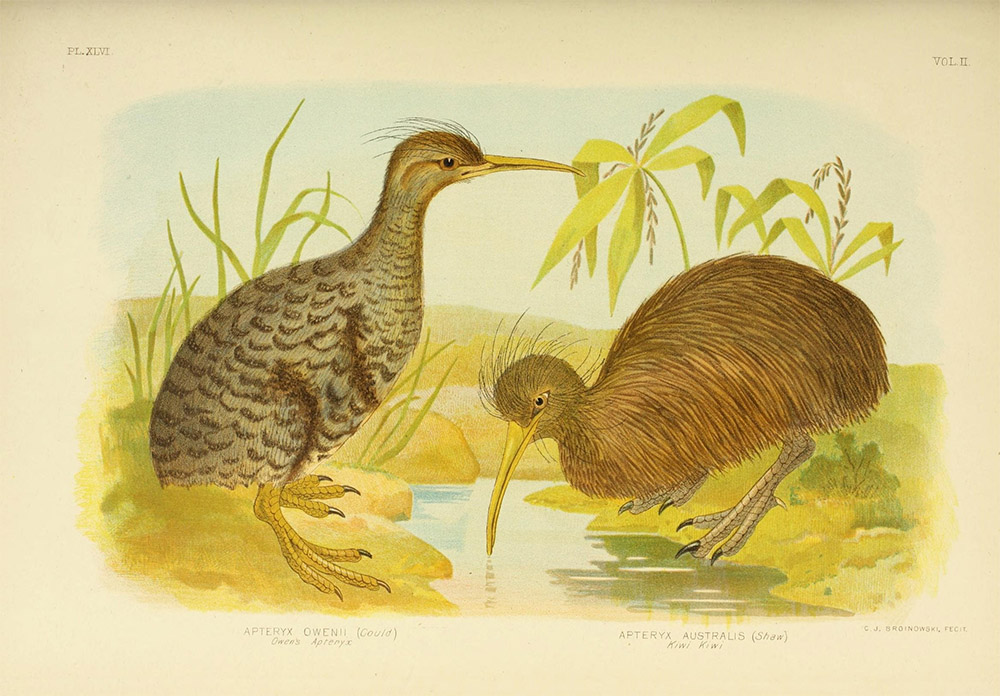 Conservation efforts of this magnitude show the immense drive people have to save native wildlife, but current efforts might not be enough to save the Kiwi. New Zealand’s ambitious plan to remove invasive species by 2050 could end up being the only way to prevent the extinction of this national bird. Otherwise, we could see the extinction of the Kiwi in the next 50 years. Hopefully, nobody has to find out what New Zealand is like without its national bird.