Conservationists in New Zealand are implementing a captive breeding program to give the native Kākā a boost in genetic diversity.

New Zealand’s native Kākā bird is one of many forest birds under threat due to the presence of mammalian predators. The large parrot stands out with its greyish-brown body with splashes of red and orange on its face and chest. Today the species is rare in the habitat where it once thrived and is most commonly found on off-shore islands where invasive predators have been removed. However, invasive species are not the only concern for the native bird.

Low genetic variability is a new conservation concern for the Kākā. Due to their low populations, they lack genetic diversity; inbreeding within the population is a cause for concern. To improve diversity conservationists are implementing a captive breeding program to reinvigorate the native population. 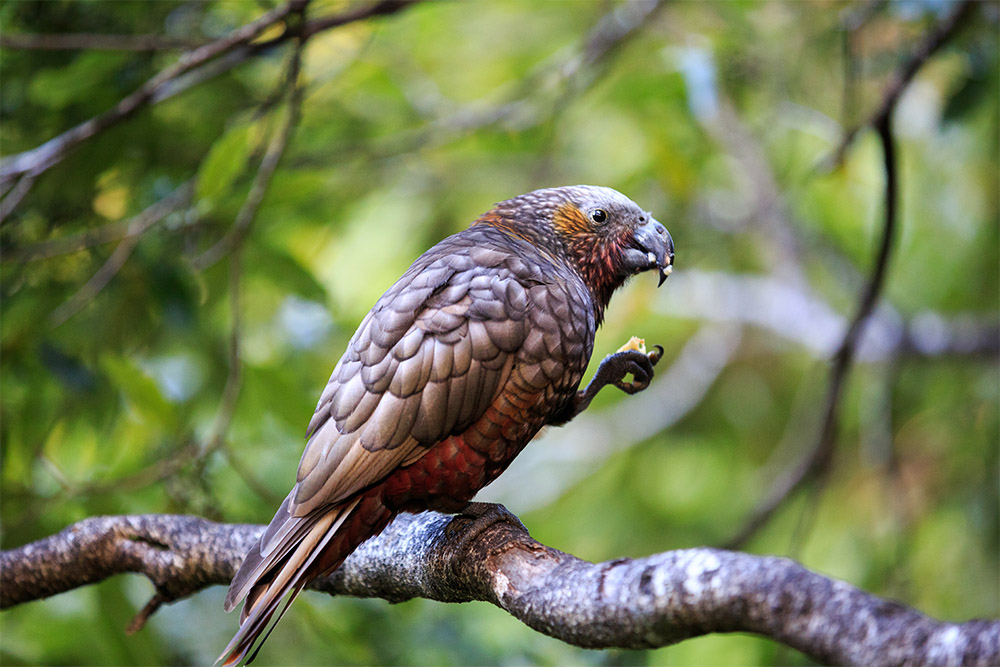 This is the beginning of a reinvigoration of the captive breeding population in the north of the South Island. These birds all have genetic links to the top of the south and will potentially create three breeding pairs that could start reproducing as early as next year. 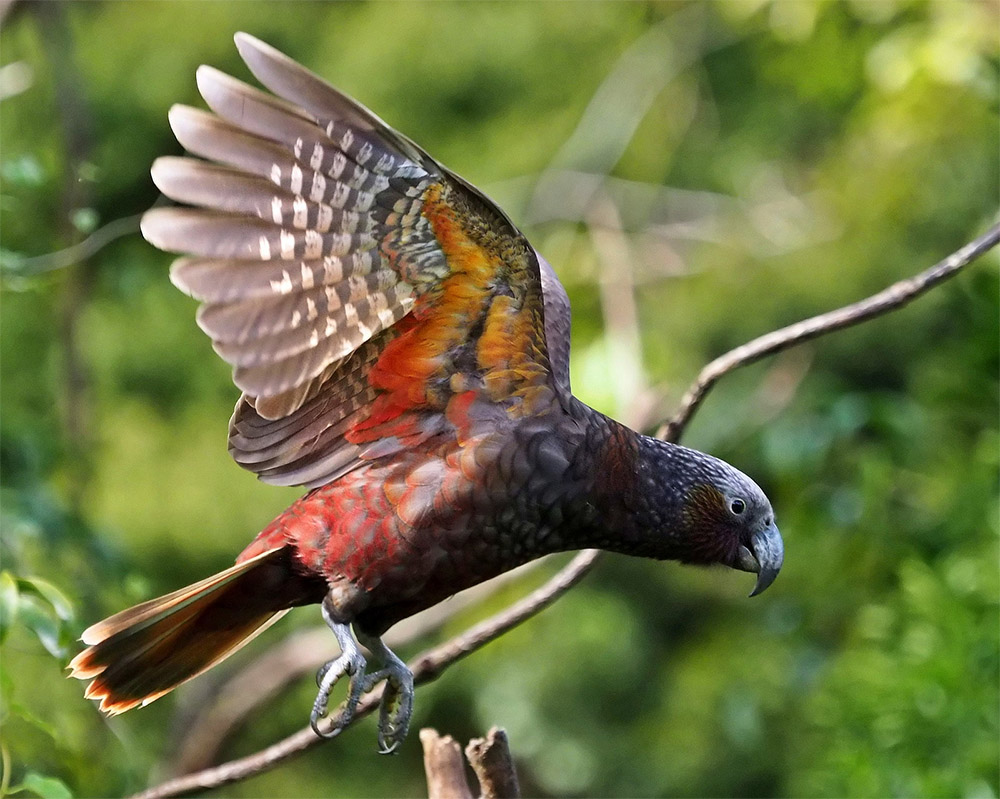 Genetic variability is crucial to the long term health of the population. Without it, the introduction of a virus or pathogen could wipe out the population. The establishment of a new northern South Island Kākā population would create a new source of genetic variation, serving to protect the birds from future environmental changes.

The introduction of these three males is hopefully only the beginning of continued diversification through captive breeding. Conservationists are hopeful that soon they will be able to introduce more male and female individuals to further boost the budding population of native Kākā birds.