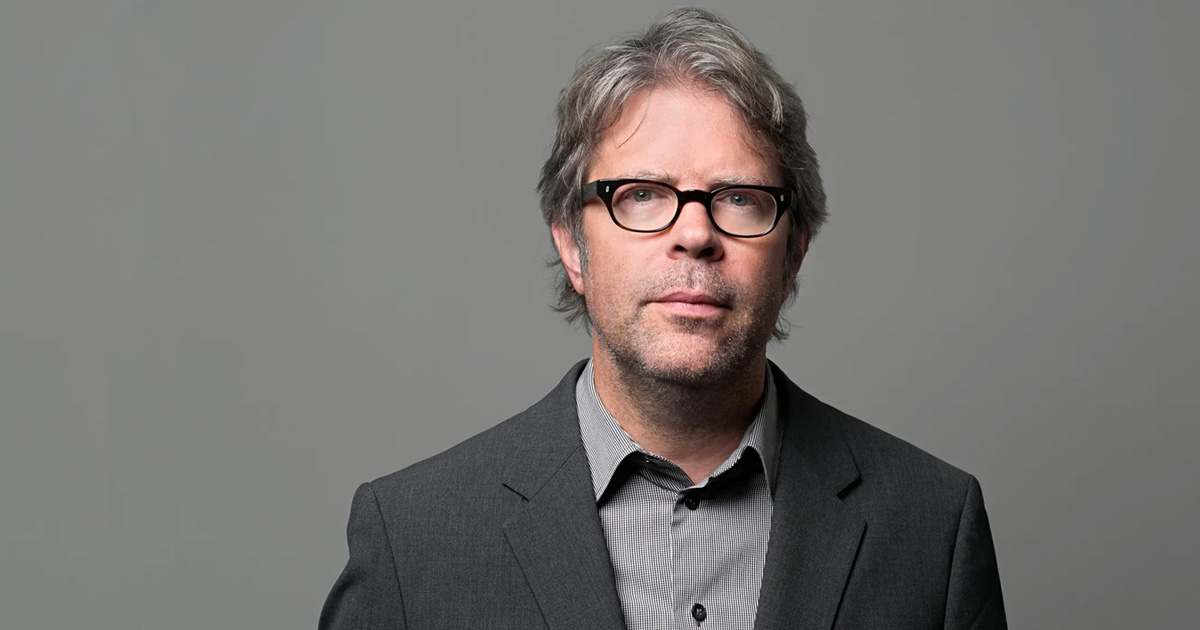 Novelist, birder, and Island Conservation supporter, Jonathan Franzen, shares his love of birds in his new collection of essays, “The End of the End of the Earth.”

For most of Jonathan Franzen’s life, he felt a little bit of shame when it came to his love of birdwatching. Now, he has embraced it and even more so, over the past few years he has become an advocate for bird conservation. The author, most famous for his novels including The Corrections and Freedom, prominently features birds and bird imagery in his writing. His newest collection of essays, “The End of the End of the Earth” is no different.

Franzen first started birding when he lived in New York City and spent his free time admiring the birds he found throughout Central Park. Today, Franzen lives in Santa Cruz, CA and has been afforded the opportunity to travel the world to see birds. Still, his favorite bird is a California Towhee which to the untrained eye might appear to be an ordinary sparrow. On a recent birdwatching adventure with The Guardian columnist Oliver Milman, Franzen spotted a Towhee:

Well, look what it’s doing, it’s hopping back and forth. Scratching in the dirt. It’s got this wonderful taupe and then the peachy accent underneath the tail and it’s very, very beautiful. Little brown birds hopping around quietly in the underbrush, picking at seeds. They’re shy. Hard to see. It’s friendly.” 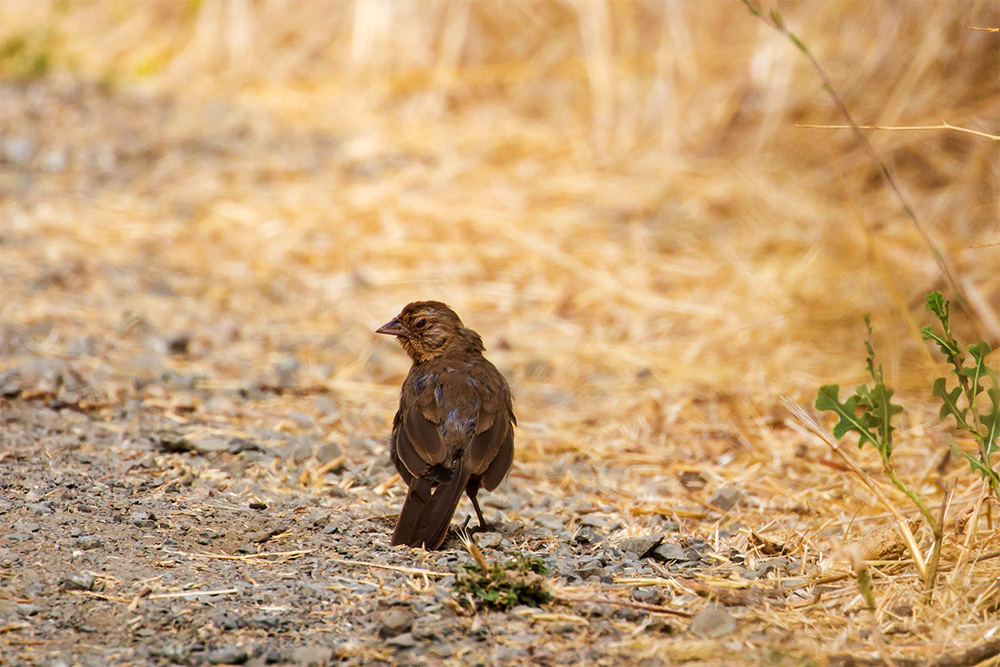 As a vocal supporter of bird conservation, Franzen sees the impact that loss of wetlands, fishing practices, and invasive species have for birds. He explains that he sees climate change as a less serious threat for the moment:

Right now climate change is among the four or five minimal reasons for decline, (there’s) very little direct effect on seabird populations so far. For the moment the one big reason is cats, rats, and mice. It’s that simple.”

The global declines of seabirds concerns Franzen who sees there is hope if we act now. Seabirds, in particular, are largely threatened by the presence of invasive species on islands. Franzen, who has been a vocal supporter of Island Conservation and our mission to prevent extinctions by removing invasive species on islands, is hopeful that education can help. An emphasis on invasive species education especially with cat owners to publicize the threat that cats pose to native birds and other wildlife is part of the answer.

Birds, are not his only passion but have become an important aspect of his writing over the years. He sees it as his responsibility to call attention to the things that have been neglected and forgotten, namely, birds and novels.

The two things I love most are novels and birds, and they’re both in trouble, and I want to advocate for both of them.”