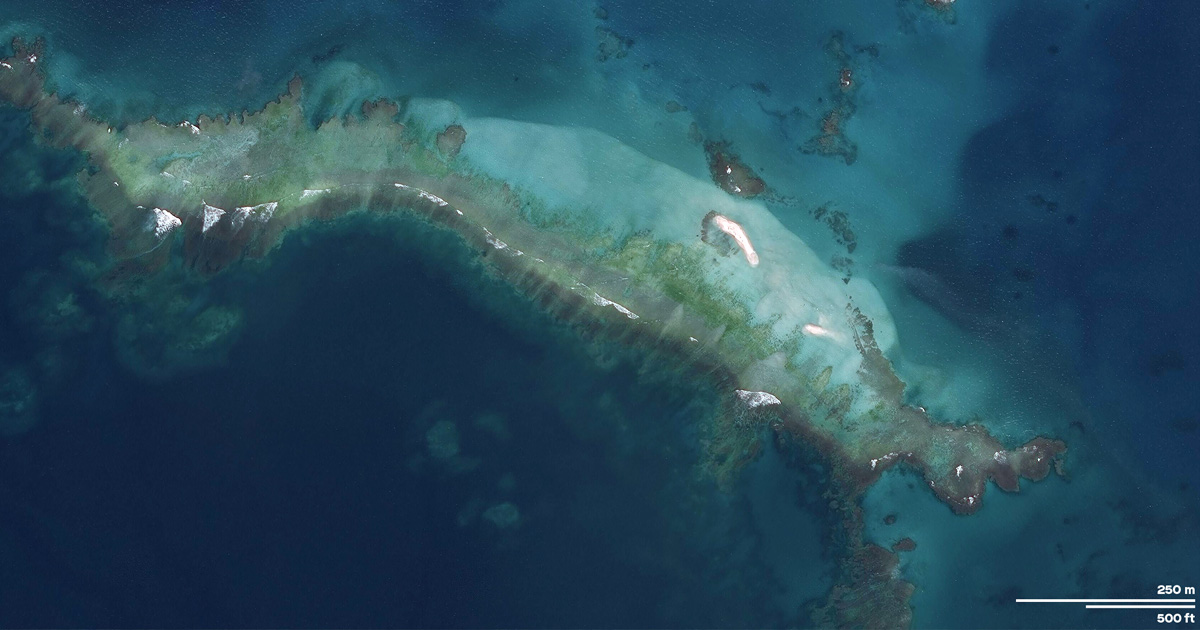 As climate change progresses, researchers are concerned about the impacts severe weather events will have on islands, but there is hope.

In the North Pacific Ocean, about 1,600 miles from the main islands of Hawaii, a low pressure system gave rise to a tropical storm. Over the next week the storm gradually strengthened then quickly exploded into a Category 5 hurricane, named Hurricane Walaka. It was the second Category 5 hurricane recorded in the region in the same year but it registered as the second-most intense hurricane in the Central Pacific – ever.

Hurricane Walaka took a path directly over the low-lying Hawaiian island chain called the Northwestern Hawaiian Islands. As the hurricane hit, its 160 mph wind speeds stirred up the seas and sent a surge of water directly over French Frigate Shoals, submerging an 11 acre landmass, called East Island. No people were injured and much of the native wildlife – seals, sea turtles and seabirds – had already set out to sea and avoided much of the damage. Yet the news of a storm that could wipe a landmass off the map, grabbed the world’s attention.

Before a hurricane in October, East Island, left, was an 11-acre sliver of land in the Pacific. After the storm struck, it largely disappeared. Credit: Dan Link/US Fish and Wildlife Service

The news of an island lost to a storm came during the same week that the Intergovernmental Panel on Climate Change came out with a shocking new report describing a world warming much more rapidly than expected due to greenhouse gas emissions. As a result, we should likely be expecting the story of East Island to become more common over the coming decades. Scientists are generally in agreement that our warmer climate will physically impact islands by increasing the intensity of storms, which are linked with increased rainfall and storm surge and flooding events. Simultaneously, the permanent melting of polar ice due to warm global air temperatures has poured extra water into our oceans, increasing global sea levels, and putting islands and coastal areas at an even greater risk of flooding, especially during these high intensity storms.

While East Island was almost entirely destroyed, much of the native wildlife were not. Yet the long-term implications of a lost island habitat means one less place for island-reliant species – such as sea turtles, seals, and seabirds – to survive and reproduce. This issue is especially troubling because nearly half of the world’s island species are already at risk of extinction from other threats – such as invasive species, poaching, bycatch, and habitat loss from the conversion of land into cities, farms, and ranches. Thus, for species teetering on the brink of extinction, a changing climate yielding extreme storms that drown islands, could be the nail in the coffin. 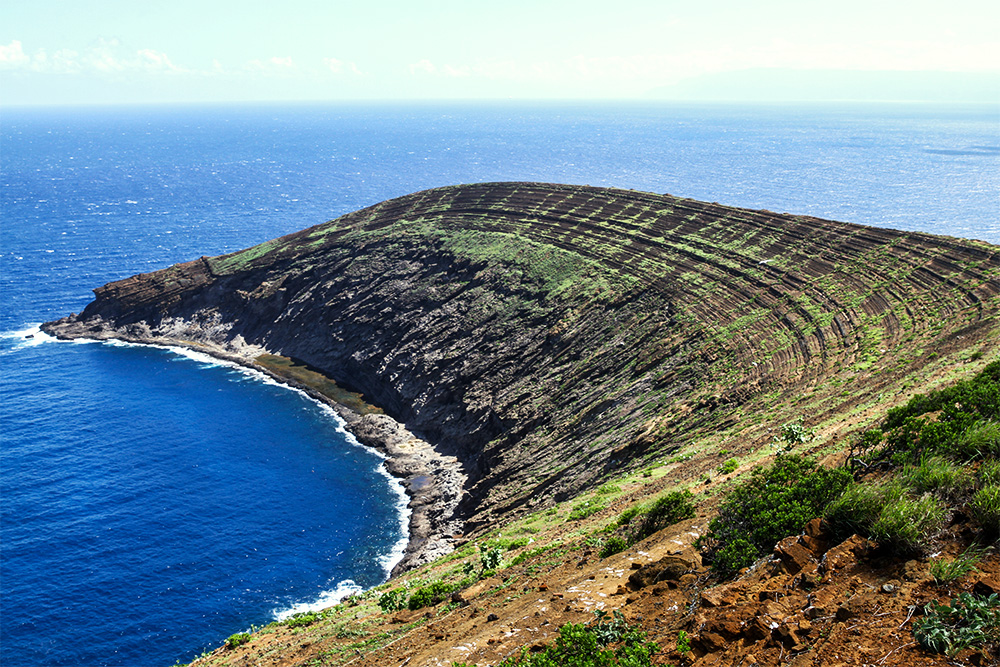 Removing invasive species from high elevation islands that are less susceptible to extreme weather events will provide a relatively straightforward and long-term conservation solution to many species. Credit: Island Conservation

Yet there is still time left to save species before climate change washes islands away. We can help many threatened island species become more resilient to climate change by helping them grow their populations and expand their ranges. To do this, we must remove the extinction threats. Fortunately, islands are one of the most tractable places to implement conservation activities. A primary extinction driver, invasive species, can be feasibly removed from islands resulting in an astounding positive response by native species, and the prevention of extinctions. Today, managers are considering conservation opportunities that address invasive species and climate change on both short and long-term time scales. Removing invasive species from high elevation islands that are less susceptible to extreme weather events will provide a relatively straightforward and long-term conservation solution to many species. For species exclusively from low lying islands, removing invasive species now is critical to prevent imminent extinctions and support population growth and resilience to climate effects. Finally, for some of these species, longer-term solutions may involve movement to higher elevation islands through what is known as a conservation translocation.

The loss of an island to climatic events, like the one lost to Hurricane Walaka, is troublesome. Yet an island lost may not mean species are necessarily lost – so long as we act now to conserve them. By scaling up eradication activities and restoring islands today, we can help threatened island species thrive and become more prepared for the unpredictable nature of climate change. 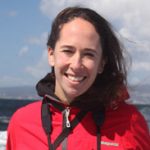