The small islands of the Hauraki Gulf might not seem that impressive, but protecting their native species is important for New Zealand biodiversity conservation.

Islands account for only 5% of landmass on Earth, but their protection is vital for preserving biodiversity and preventing extinctions. On many small islands around the world, invasive rats threaten ecological health by eating eggs and hatchlings of native species. Once introduced to one island, invasive rats can travel to the nearest land mass and quickly spread. In New Zealand’s Hauraki Gulf, a series of small, rocky islands has become a potential stepping stone pathway for the spread of invasive rats.

Sprinkled throughout the Hauraki Gulf are small rock stacks that host a broad range of species, but because rats can swim, these islands are often faced with a serious problem. James Russell of University of Auckland recently visited these small rocks to see if any unwanted predators made their way to these small rocks. 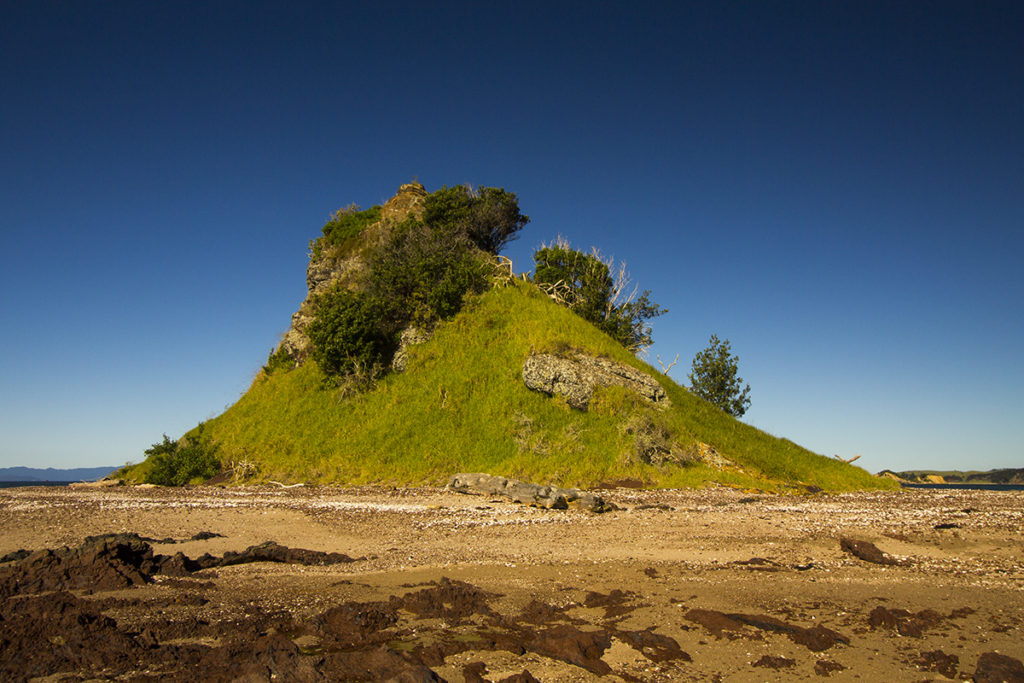 On many of the smaller islands, rats do not have enough resources to establish a robust population, but they can still do significant damage to native species as they pass through. Endemic species such as the Stack H. Stag Beetle, native reptiles, and seabirds are often of highest concern when rats are introduced in the Hauraki Gulf.

Maria Island in the Hauraki Gulf was one of these small islands where rats caused substantial damage, but this invasion also marked New Zealand’s first rat eradication project and is now predator free. Now conservationists are concerned about Rororoa Island where rats swam to, but efforts are underway to remove them before they cause substantial damage. 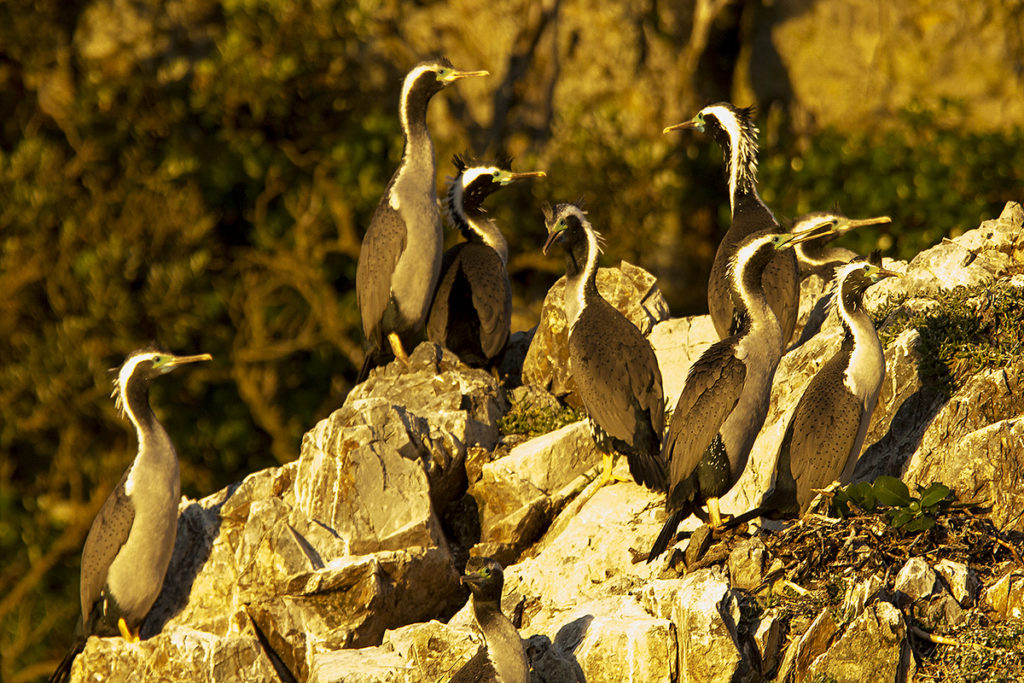 Biosecurity is New Zealand’s first line of defense in protecting these small islands. Further out in the Gulf, the tiny islands are home to seabirds such as Gannets and Spotted Shags, which would be at risk if invasive predators came ashore. Protecting these hotbeds of biodiversity requires frequent evaluations. Conservationists and scientist much regularly check to see if rats have made their way from one island to another. Luckily, Russell’s latest trip did not turn up any such surprises, but the monitoring will continue.