Invasive European Red Foxes threaten the biodiversity of two islands off the coast of Australia.

Australian residents are familiar with the threats invasive species can pose to native wildlife, but that awareness does not make the country immune to introductions. On Fraser Island and South Stradbroke Island off the coast of Queensland, Australia, a variety of native and endemic species are at risk due to a newly confirmed invasive predator: The European Red Fox. A new study published in Austral Ecology highlights the importance of detecting invasive species early on rather than waiting until they visibly threaten native wildlife.

Researchers used camera footage and scat collection to confirm the presence of Red Foxes, which have been detected on the islands seven different times between 2012 and 2016. The populations are considered small due to the infrequent findings, but the problem is no less severe. 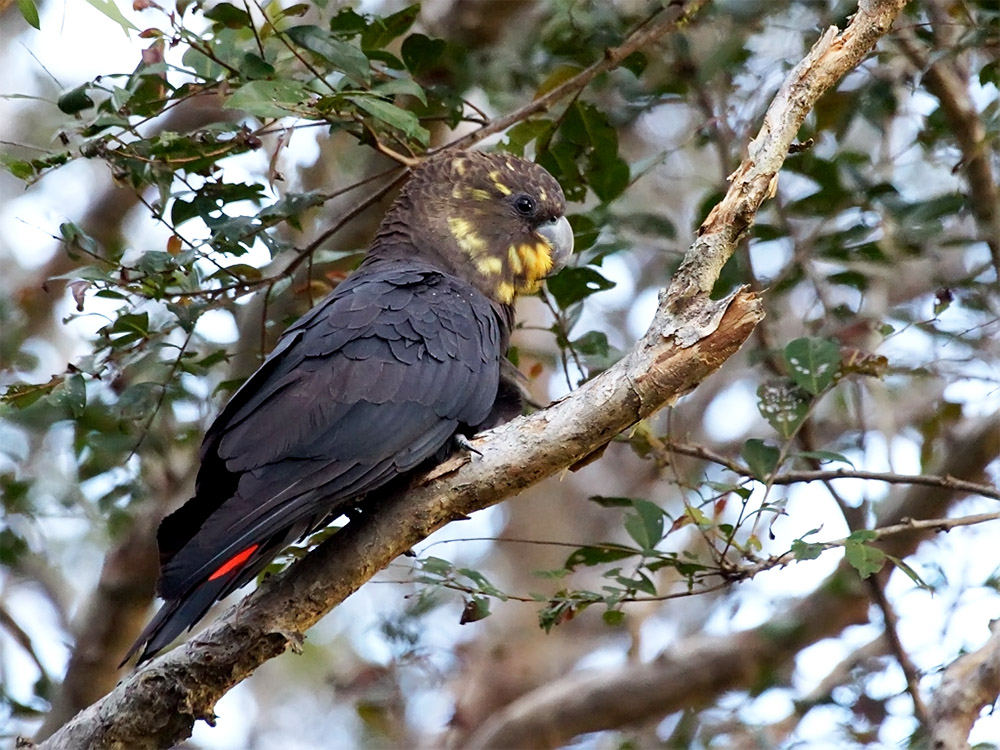 In Queensland and on Fraser Island the Glossy-black Cockatoo is considered Vulnerable. Credit: David Cook

On biodiverse islands such as Fraser and Stradbroke, biosecurity is crucial for establishing an island sanctuary for native wildlife. At this point, the Red Fox population is small, but left unchecked, the invasive individuals can do significant damage; the islands’ wetland ecosystems are highly vulnerable.

Australian citizens can build on their familiarity with and knowledge of invasive species to enhance efforts to avoid future re-introductions and to facilitate rapid responses. Biosecurity and control of existing invasive populations are important approaches to saving island species from extinction and protecting delicate ecosystems.