An invasive snail is helping the Endangered Snail Kite to thrive, but is putting native snails and the rest of the ecosystem is at risk.

What happens when an invasive species makes for a better food source than a native species?

The Island Apple Snail, an invasive species, is turning out to be great prey for the Endangered Snail Kite. Snail Kites are native to regions across the globe, but the population native to Florida and Cuba is federally listed as Endangered. The native birds have evolved over mere decades to eat this invasive snail, and researchers are faced with an interesting dilemma of how to save the Snail Kite while removing the invasive snail. 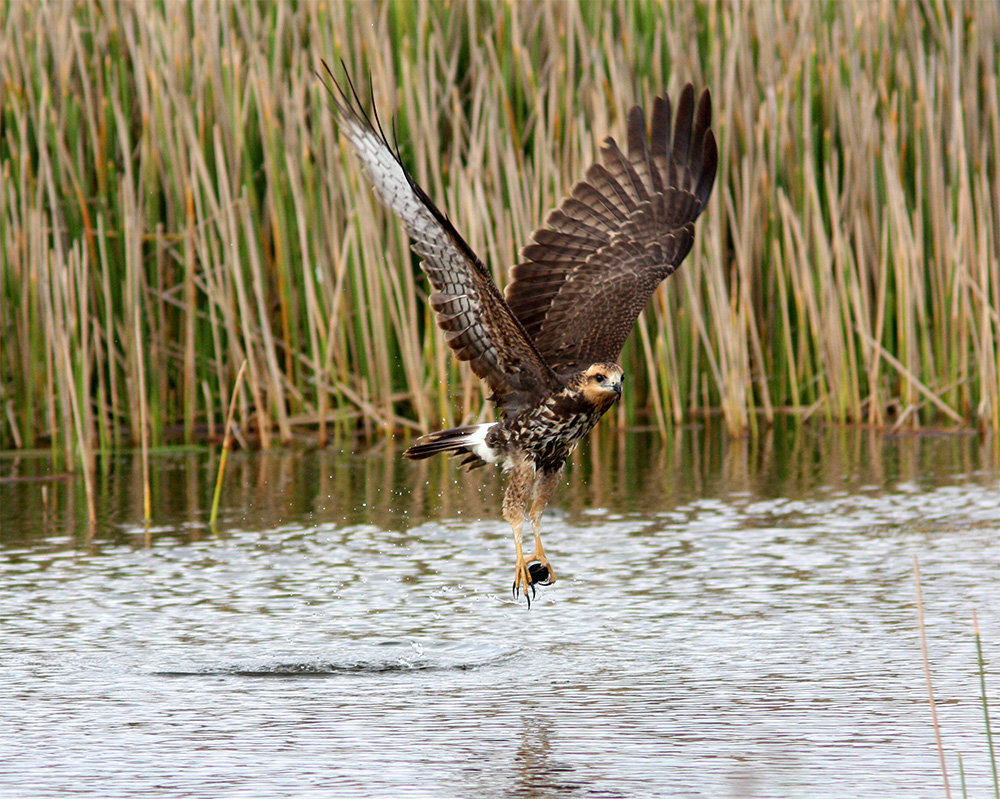 Snail Kite flies away after grabbing a snail for its next meal. Credit: Dan Irizarry

Snail Kites normally eat small, native snails that live in the freshwater marshes of Florida, but the introduction of the much larger invasive Island Apple Snail in the 1990s has changed how the Kite hunts. Over the past decade, researchers have observed Snail Kites eating these larger invasive snails. Robert Fletcher, Associate Professor in the UF/IFAS Department of Wildlife Ecology and Conservation explained:

Beak size had been increasing every year since the invasion of the snail from about 2007…At first, we thought the birds were learning how to handle snails better or perhaps learning to forage on the smaller, younger individual snails. We needed to know if the birds had evolved or if they had just learned to handle the snails better. 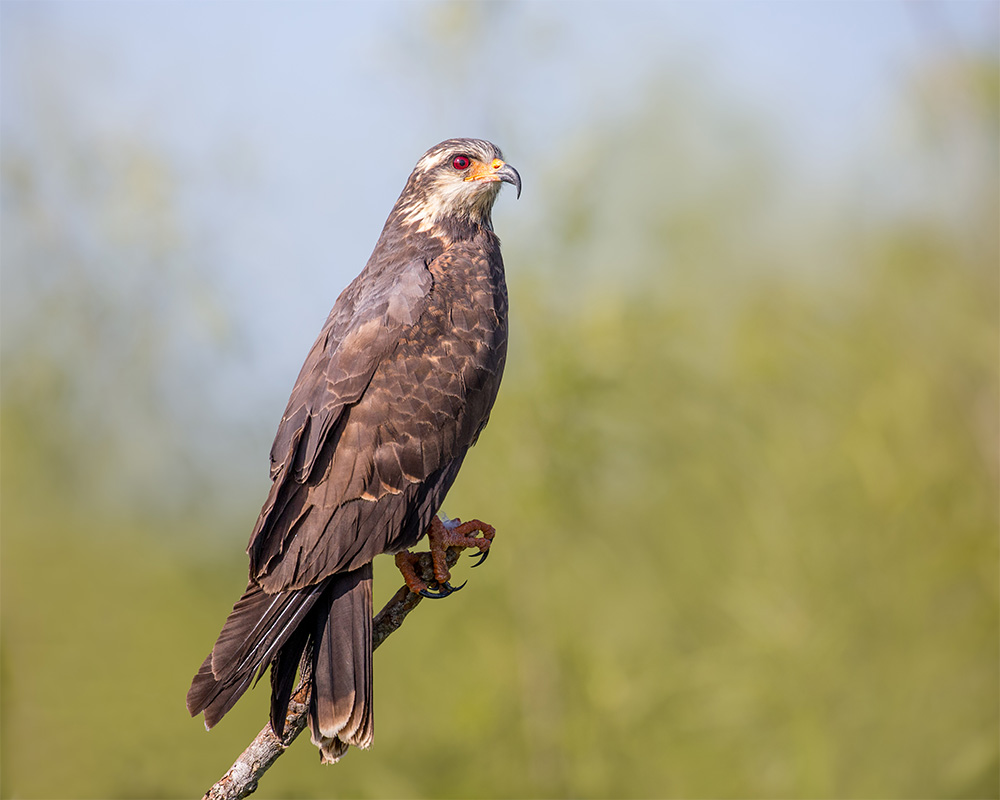 Along with eating these larger snails, the population of Snail Kites began to rebound and juveniles began to survive at a higher rate than previously observed. Researchers found that the birds with bigger beaks were better adapted to catching the larger invasive snail, and their success continued as their large-bill traits were passed to offspring. Fletcher commented:

We found that beak size had a large amount of genetic variance and that more variance happened post-invasion of the Island Apple Snail. This indicates that genetic variations may spur rapid evolution under environmental change.

Although the invasive snail has played a large role in the growing success of the species, researchers are concerned because the Island Apple Snail is overall damaging to the large majority of the ecosystem’s native species. Researchers feel that although the Kite seems to be thriving, additional conservation measures need to be put in place to support the native bird and remove the invasive snail.