The future is uncertain for Earth’s incredible island worlds.

The Earth is a blue planet with oceans covering over 70 percent of Earth’s surface. Out there alone, in the middle of these vast oceans, stand islands – havens for life on Earth.

Standing alone in the middle of the ocean, there is no denying the paradise you can find on islands – sunshine, beaches, palm trees – the cliché of island life is perpetuated by their uniqueness, no island is like another. 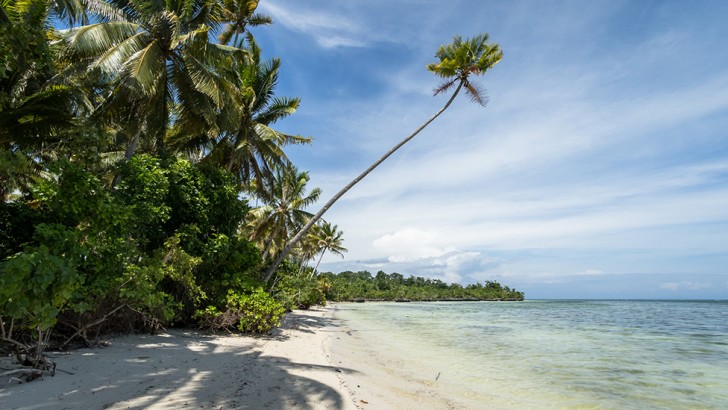 To some people, they may seem isolated from the rest of the world but it’s this very isolation that makes them so unique, an isolation that allows for unrivaled biodiversity, holding species found nowhere else on Earth and providing a haven for marine life. Each island is a different home and habitat for creatures above and below the water line.

The definition of an island is; “a piece of land surrounded by water.” To count the number of islands on Earth is almost impossible, but it’s safe to say that there are hundreds of thousands. A country like Indonesia is made up of over 17,000 islands alone. Larger islands like Greenland, Earth’s largest island with an area of 2,130,800 square kilometers, are major landmasses affecting ocean and atmospheric currents and some of our planets major climatic processes. 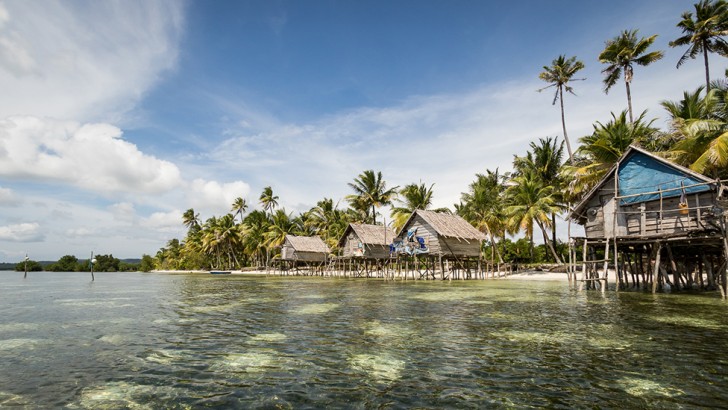 Counting all the islands on Earth may be a futile exercise as the number is gradually diminishing. With rising sea levels due to climate degradation, islands are becoming smaller with the ocean encroaching. The Solomon Islands in the Pacific has already lost at least five islands to sea-level rise and coastal erosion and they weren’t just tiny uninhabited islands they were homes to families and supported tropical vegetation that could have been 300-years-old. 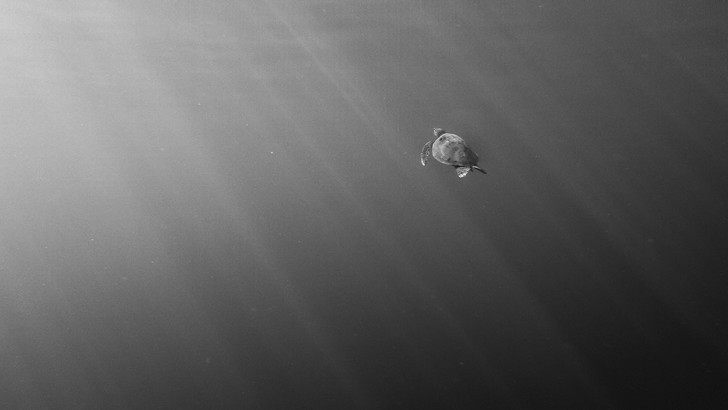 This presents some big problems for our planets biodiversity. Most islands and the surrounding marine ecosystems hold many plants and animals that are endemic to the island – that is to say, these species are found nowhere else on earth.

When Charles Darwin first visited the Galápagos he found different species of finch on neighboring islands and described each island as ‘a little world within itself.’ Along with Alfred Russel Wallace, who found wonder in the Malay Archipelago, evolution was discovered and it was islands that helped determine how our planets life has diversified. 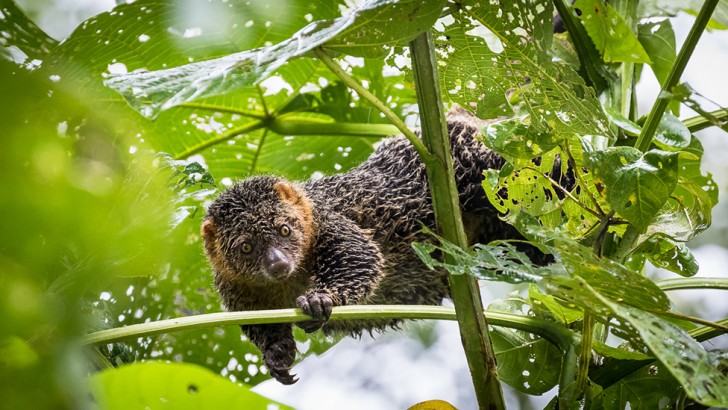 Since their work in the 19th century, islands have been endlessly discussed by biologists with the theory of island biogeography more recently described by EO Wilson and Robert H MacArthur. Island biogeography is the study of the species composition and species richness on islands.

The isolation of islands from the mainland creates ecologically and evolutionarily different environments. A recent study, though limited in its size and species variation, has proved that islands have more unique species than similar sized areas of the mainland.

The proximity of islands to the mainland, however, has a bearing on how rich and unique the species will be. Extreme isolation, such as islands like the Galápagos and Hawai’i, can produce rare and endemic species, but being far from a continental landmass limits species diversity.

Islands such as the those in the Indian Ocean (Madagascar, the Comoros and the Mascarenes) are close enough to continental landmasses to allow two-way interaction of species, but old enough and isolated enough to generate endemic species. Madagascar, the world’s fourth largest island, is well known for its biodiversity – lemurs leaping through the forest, chameleons losing themselves on rocks and whale sharks migrating past the shores. 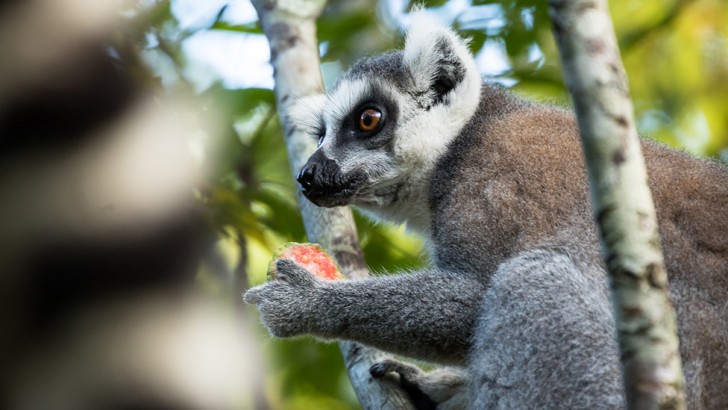 The Mascarene island of Réunion, just next door to Madagascar, is an example of the awesome power of volcanoes and their importance in Earth’s ecosystem. Réunion exists thanks to the eruptions of two large underwater volcanoes 5 million years ago that eventually grew large enough to emerge from the ocean. The tallest is now over 3000m and provides a unique setting for rare endemic species, spectacular rainforest covered mountainous landscapes, vibrant coral reefs and a culture in tune with each other and the natural world. 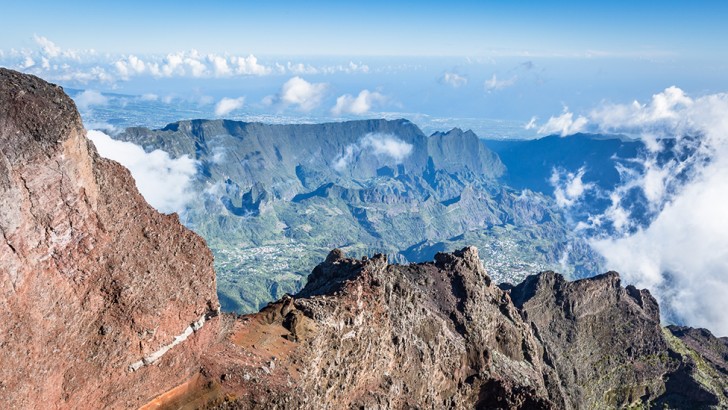 These volcanic islands, that stand alone in the middle of vast oceans filled with life, not only offer a home on land for unique species, but provide a place for underwater creatures to make their homes, a place for the oceans mammals to safely rear young, for great predators to feed and for reefs to build communities. 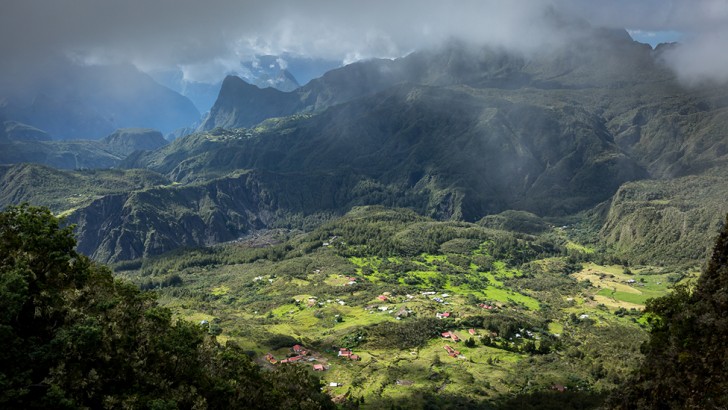 For early sailors, and even sailors today, these remote islands were a haven, a stepping stone to what lay beyond. Islands made the oceans navigable. Early humans spread throughout the world by hopping from island to island across the Pacific.

The future is unsure for these incredible ocean havens – half of the extinctions in the last 400 years were of island species. Islands now face growing threats from habitat destruction, climate degradation and pollution, but it’s not only wildlife we need to worry about, islands are also home to 600 million people. 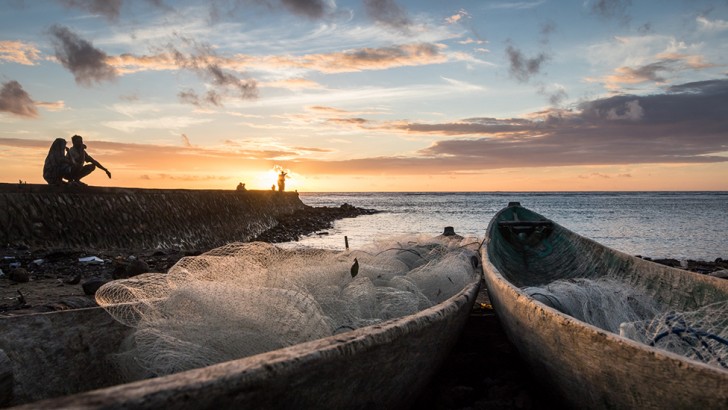 Next time you visit a small island, think of the connection to the sea floor, from deep in the ocean to the sky above; fish, insects, birds and humans alike find haven in this small paradise. A place to play, to mate, to call home.