An international conference focused on the impacts and management of invasive alien species on islands is taking place at University of Dundee, Scotland July 10-14. In anticipation of this event, we’re sharing research that will be presented by experts in the field. For more information or to register, visit the conference website.

Removal of invasive species from islands has proven to offer one of the highest returns on investment for biodiversity conservation. To recover populations of the Critically Endangered Polynesian Ground-dove (Gallicolumba erythroptera), the Endangered White-throated Storm-petrel (Nesofregetta fuliginosa), the Endangered Tuamotu Sandpiper (Prosobonia cancellata) and the Endangered Phoenix Petrel (Pterodroma alba) an ambitious project was undertaken to eradicate five species of invasive alien vertebrates and one invasive plant species on six islands in the Tuamotu and Gambier Archipelagos of French Polynesia. 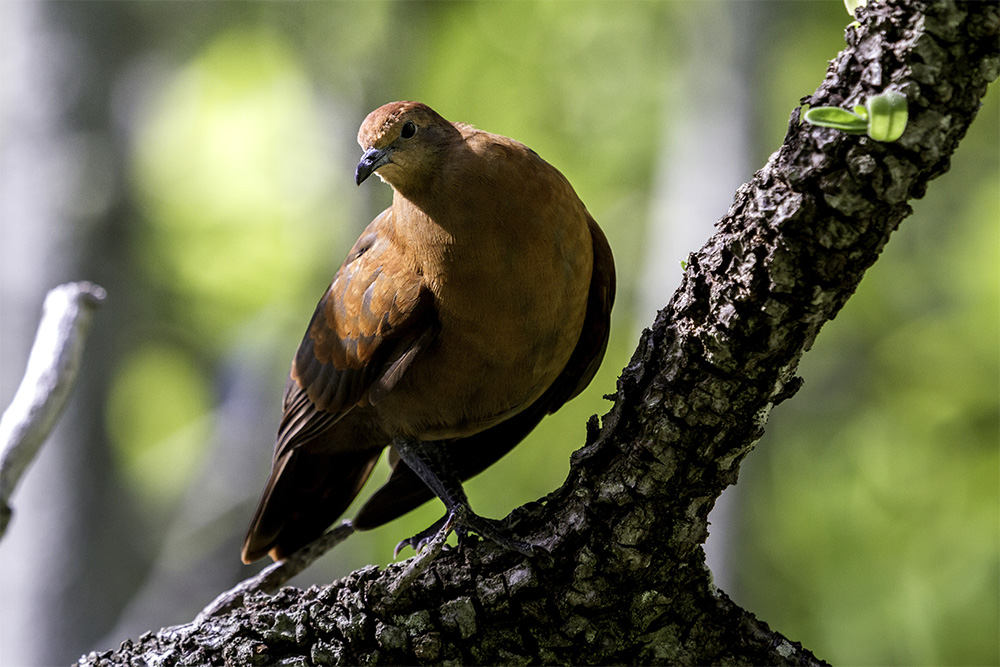 The project was planned and executed by a partnership consisting of international and local conservation NGOs, working together with local communities. Combining the various eradication operations into one expedition added complexity to project planning and implementation. Though this complexity increased the risk of the operation failing on any one island, it ultimately generated greater return on investment by allowing six islands to be targeted at significantly less cost than if each island had been completed individually. The project’s success can be attributed to an experienced project team, good communications, and clear operational priorities.