It has been long understood that invasive species alter the balance of an ecosystem. The presence of invasive species often results in the endangerment of native flora and fauna, but new research reveals a previously unknown problem caused by invasive species: disruption to nutrient cycles. 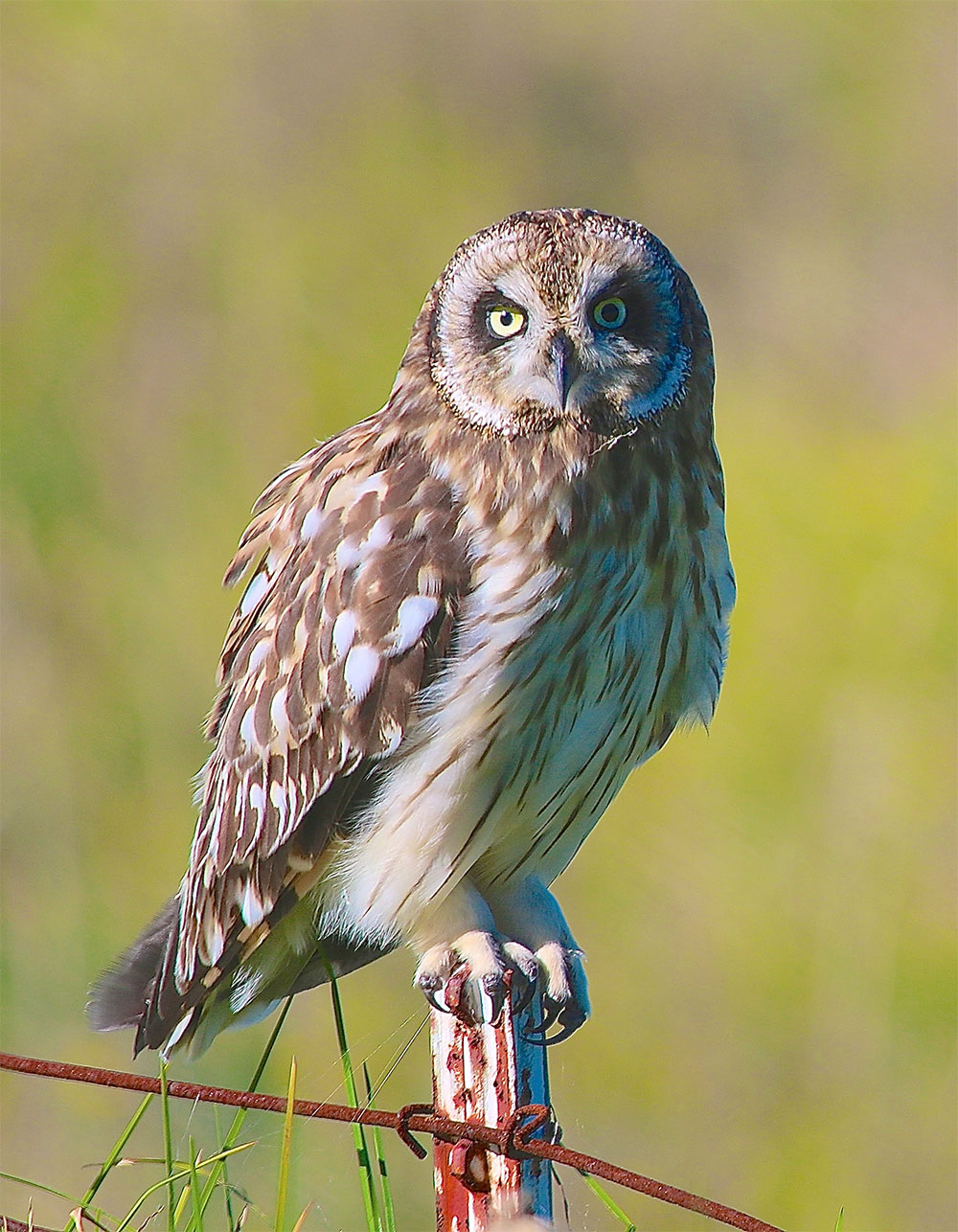 The Native Hawaiian Short Eared Owl is an example of a species negatively affected by the disruption to nutrient cycles. Credit: Big Dipper 2

Researchers from the Savannah River Ecology Laboratory (SREL) at the University of Georgia (UGA) have shown that invasive species in Hawai’i such as rats, mongoose, feral pigs, yellow jackets, and fly larvae alter island ecosystem nutrient cycles. The study examined the impacts of both vertebrate and invertebrate scavenging of invasive species on the island. Erin F. Abernethy, an alumnus of SREL and UGA’s Odum School of Ecology, now at Oregon State University, explained:

We wanted to see what was eating the invasive species that have significant populations on the island…And, we wanted to identify the percentages of carcasses eaten by invasive vertebrates and invertebrates. 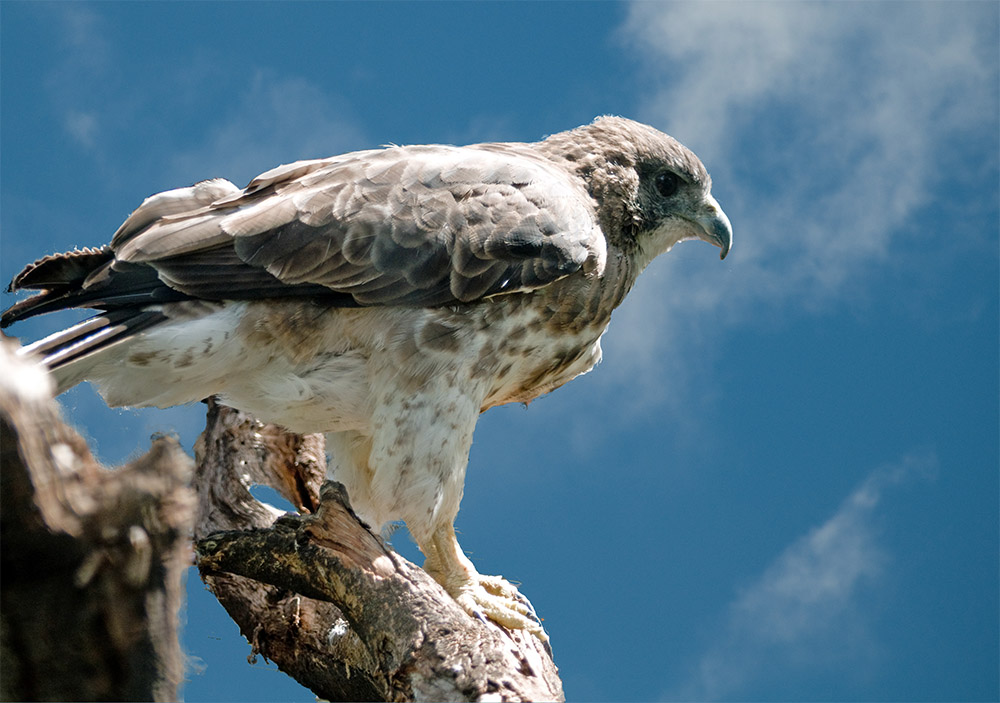 Although the research team expected to see invasive vertebrates remove a large proportion of the carcasses, Abernathy explains that they were surprised at how efficient they were:

We anticipated that vertebrates would quickly find and remove large carcasses, but we discovered that the vertebrates were skilled at acquiring all types of carcasses…They were adept and highly efficient at finding the smallest of resources–locating carcasses of coqui frogs, a small frog native to Puerto Rico–and geckos that only weighed a few grams, before invasive invertebrates had the opportunity to get to them.

Out of the vertebrate community, mongoose and rats were the most common scavengers that were found and mongooses were the only species that participated in cannibalism in the study. Olin E. Rhodes Jr., director of the SREL explained:

It is essential to know where nutrient resources flow in a highly invaded ecosystem.

This research revealed that invasive species can enter into a positive feedback loop where an island ecosystem is increasingly saturated with invasives while native species populations decline. The case of the Hawaiian Islands is just one example of disturbed nutrient cycles; the study suggests that Hawai’i and islands around the world need to be protected from invasive species, lest the native wildlife be deprived of important food sources and invasive species overwhelm and transform the entire ecosystem.