The island of Kauai and a park in Seville, Spain are facing similar concerns over one invasive bird – the Rose-ringed Parakeet.

What do Kauai, Hawai’i and Seville, Spain have in common? Answer: the invasive Rose-ringed Parakeet.

The brightly colored bird is native in parts of Asia and Africa but the bright coloration has also led this species into  the pet trade industry. As an unfortunate by-product of their popularity as pets, the birds have been accidentally and intentionally released into non-native habitats around the world. The Kauai population was first established in the 1960s and grew to 200 individuals by the 1990s. Today experts estimate over 5,000 parakeets live on Kauai. Seville has a similar story of introduction that took place in the 1990s when 10 individuals were released after being confiscated from a pet shop. Now the populations are out of control and conservationists are concerned. 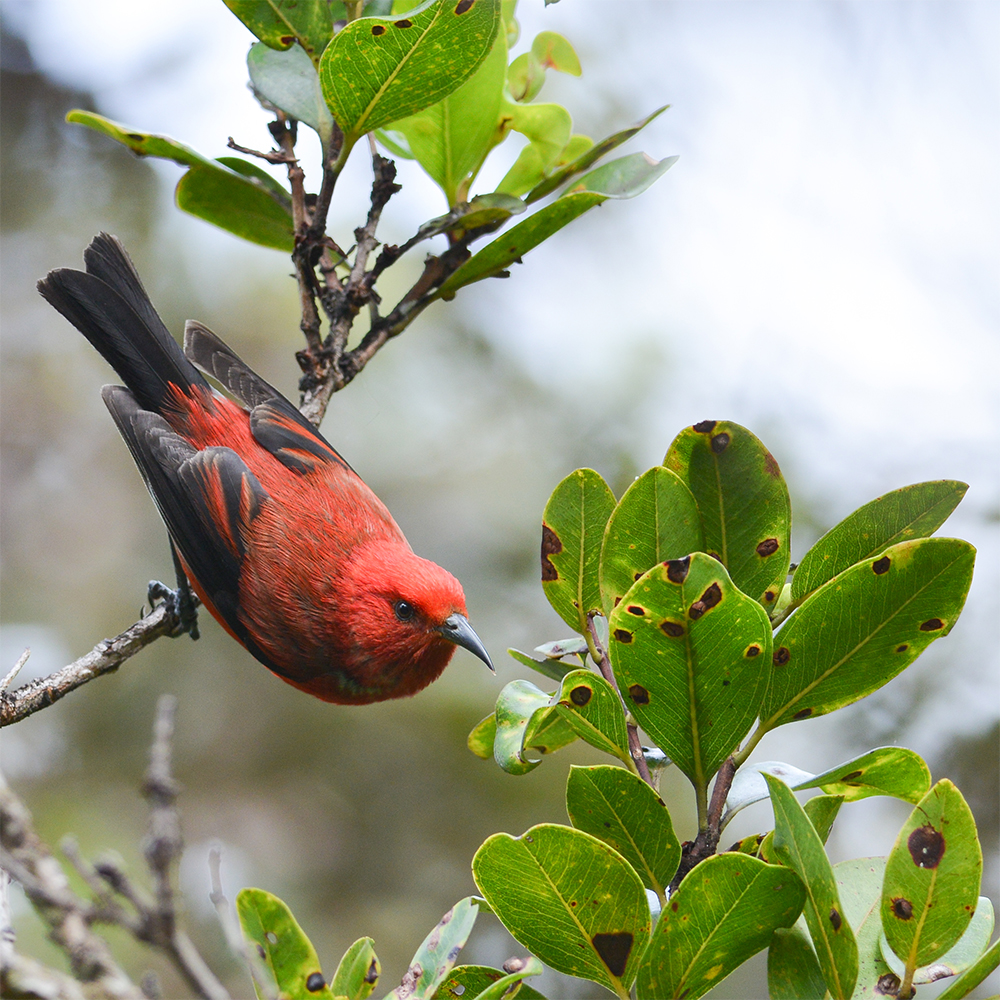 In Kauai, native birds are facing a serious threat of extinction due in part to the introduction of invasive birds such as the Rose-ringed Parakeet. The invasive parakeets are carriers of avian malaria, which can spread to the already endangered native species, and puts these species at even more serious risk of extinction. The invasive parakeets have also become an agricultural pest on the island; they feed on crops and pose a serious problem for the local industry. Kauai farmer Jerry Ornellas said:

It’s discouraging to realize we’re going to lose a good percentage of our crops to these birds.

Halfway around the world in the María Luisa Park in Seville, Spain, the same invasive parakeet is causing a problem for Europe’s largest species of bat – the Greater Noctule. The bat, which is listed as Vulnerable by the IUCN Red List, lives in the hollows of trees in the park and is considered one of the largest breeding colonies of these native bats. In recent years researchers began to find bats that were so badly injured they had holes torn through their wings. The culprit was found to be the Rose-ringed Parakeet. 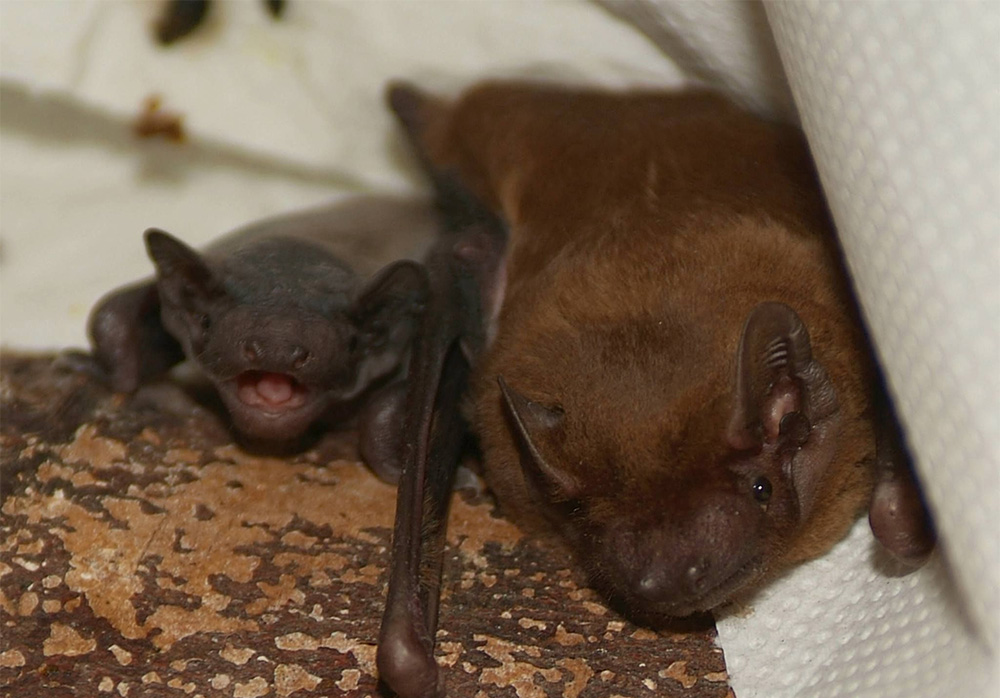 The introduction of the invasive parakeet, whose population is expected to surpass 3,000 individuals this year, now stands to threaten the Greater Noctule population. A new research paper published in Royal Society Open Science shows that without removal of the invasive bird, the Greater Noctules will suffer and their population will likely be obliterated. Dr. Martina Carrete, conservationist and author of the paper commented:

We were very surprised because in this year we found out that most of the trees previously occupied by noctules were at this moment occupied by parakeets.

Conservationists in Spain and Kauai are focused on finding the best possible solution to the problem in order to protect native wildlife and local industry.