Invasive plant species  can degrade ecosystems, as is the case in British Columbia.

When it comes to invasive species, prevention and early treatment are much better options than delaying intervention. This is true of invasive animals and plants alike. Todd Larsen, executive director of the East Kootenay Invasive Species Control, said:

We deal with dozens of different [invasive] species throughout the course of the season, but a big priority is trying to prevent new ones from becoming established. It’s a lot easier to deal with a few plants than when they take off. 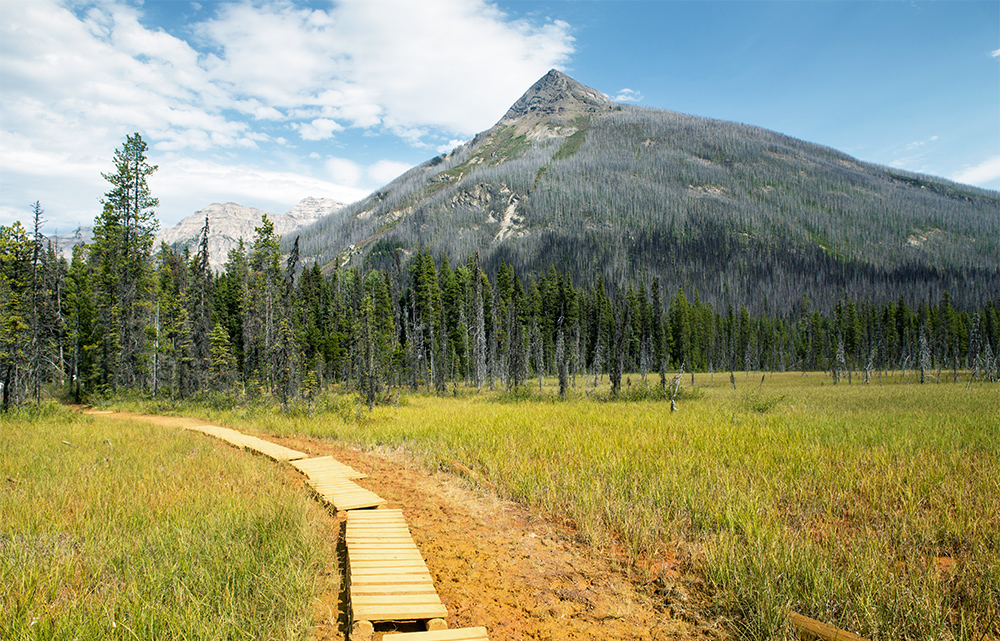 In many cases, invasive species are tough and proliferate quickly. These traits enable them to establish themselves in new ecosystems and out-compete natives. Larsen pointed out:

Non-native plants can drastically alter a plant community and change it from either a high-forge value grassland, or a biologically diverse ecosystem to the monoculture of knapweed which doesn’t serve much of an ecosystem function.