Invasive feral pigs present a problem for the Hawaiian Islands and their native ecosystems.

Feral pigs are one of the most widespread and damaging invasive species throughout the world. On the Hawaiian Islands, invasive feral pigs are a common sight and are now extending their reach from wild regions into urban areas. 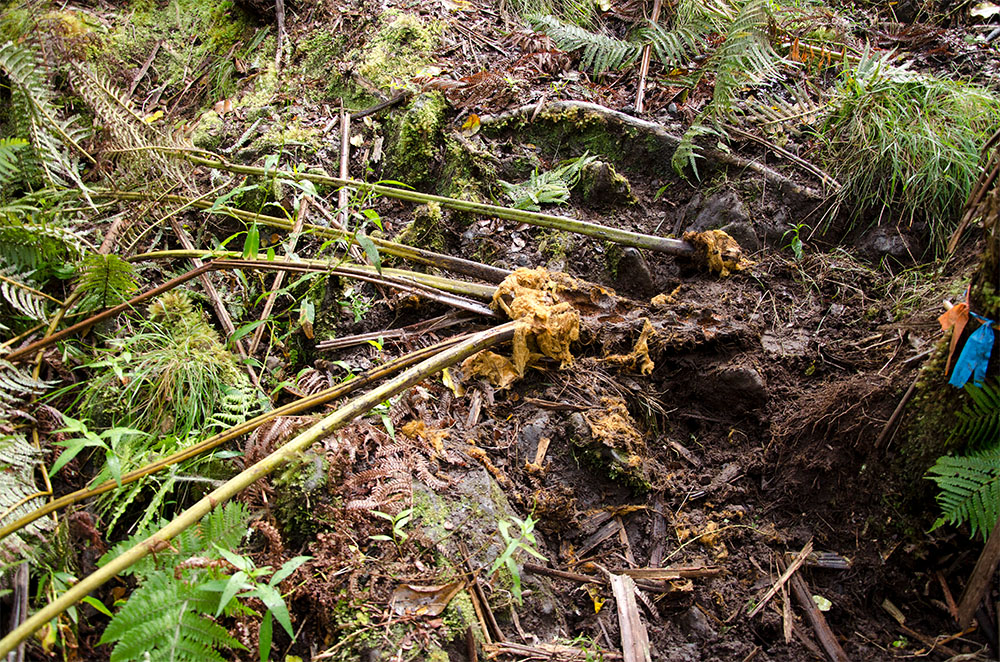 A study published last year in the Royal Society Open Science evaluated the genetic makeup of Hawaii’s invasive feral pigs and determined that they have genes both from Polynesian pigs and Eurasian boars. Although the Polynesian pigs were introduced first, the introduction of the Eurasian boar is believed to have caused a more extensive impact on the island due to their aggression. The study noted:

It was probably not until the twentieth century, with the introduction of new sources of protein such as earthworms and invasive fleshy-fruited plants that pigs were able to thrive in the forests, thus becoming a significant problem to the native flora and fauna.

Past research projects in Hawaii have shown a direct negative impact of the invasive feral pigs on the abundance of native plants as well as the effect they have on the abundance of mosquitoes, which use stagnant water as breeding grounds. Scheffler commented:

They also create mosquito breeding habitat by knocking over and hollowing out troughs in native tree ferns and making rain-filled wallows. 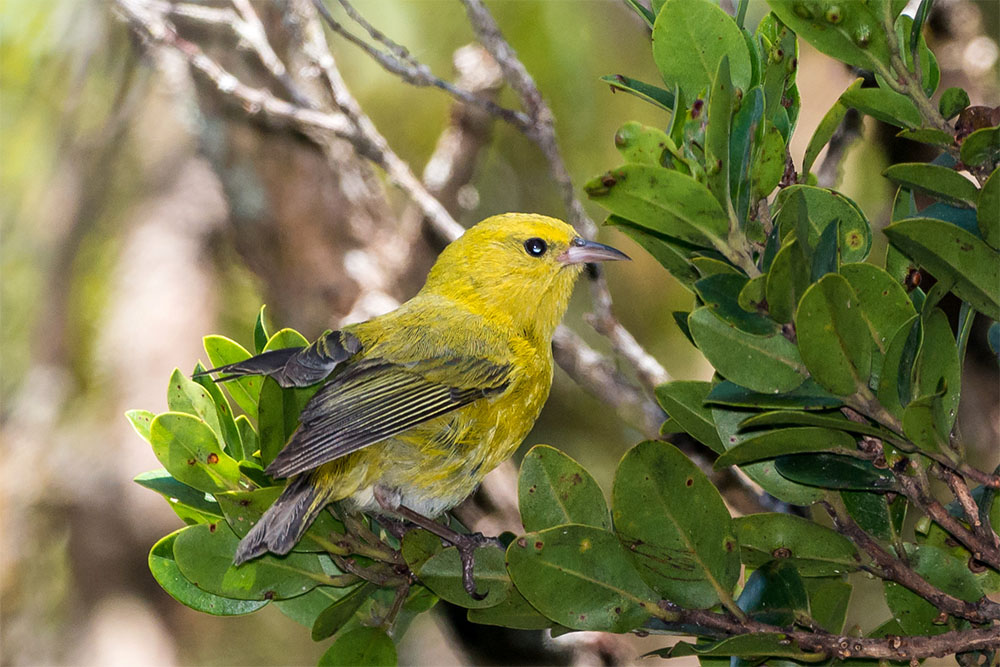