When an invasive iguana begins to take over the Cayman Islands in the Caribbean, solve the problem by serving them up for lunch.

Imagine — two iguana species living on Grand Cayman Island. One is the invasive Green Iguana and one is the Endangered Blue Iguana, which is native to the island. 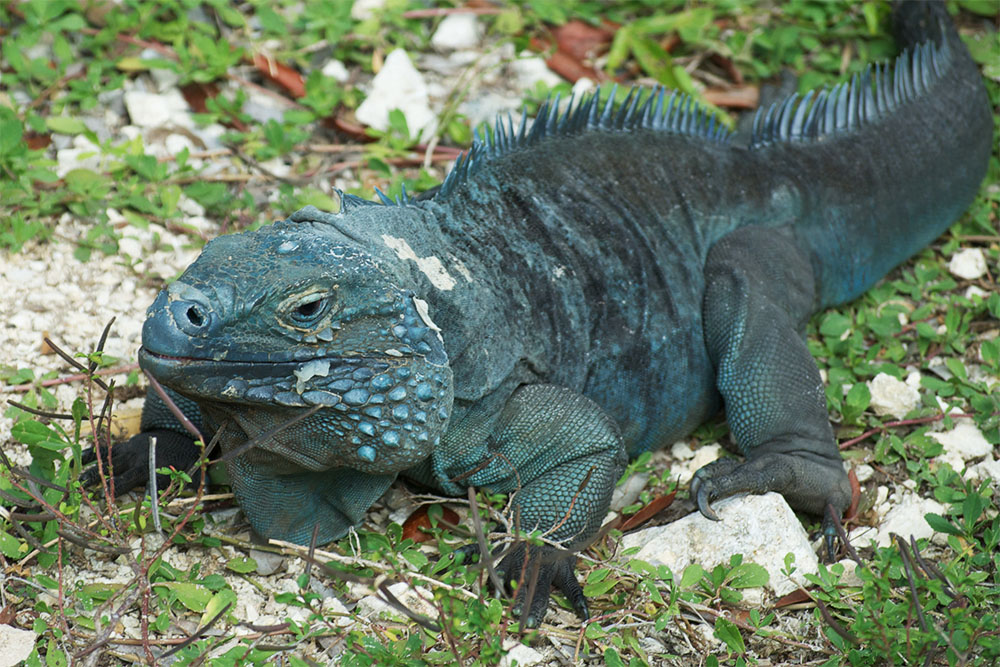 In an attempt to protect the native Blue Iguana from the invader, the government made a law that killing iguanas was illegal. The law failed to specify that this should only apply to the Blue Iguana, and so the Green Iguana population blossomed throughout the island.

A recent estimate places the population of Green Iguanas at about 152,000 that live on this 22-mile long and 8-mile wide island. Going unchecked, the population could continue to grow and reach about one million in the next couple of years. 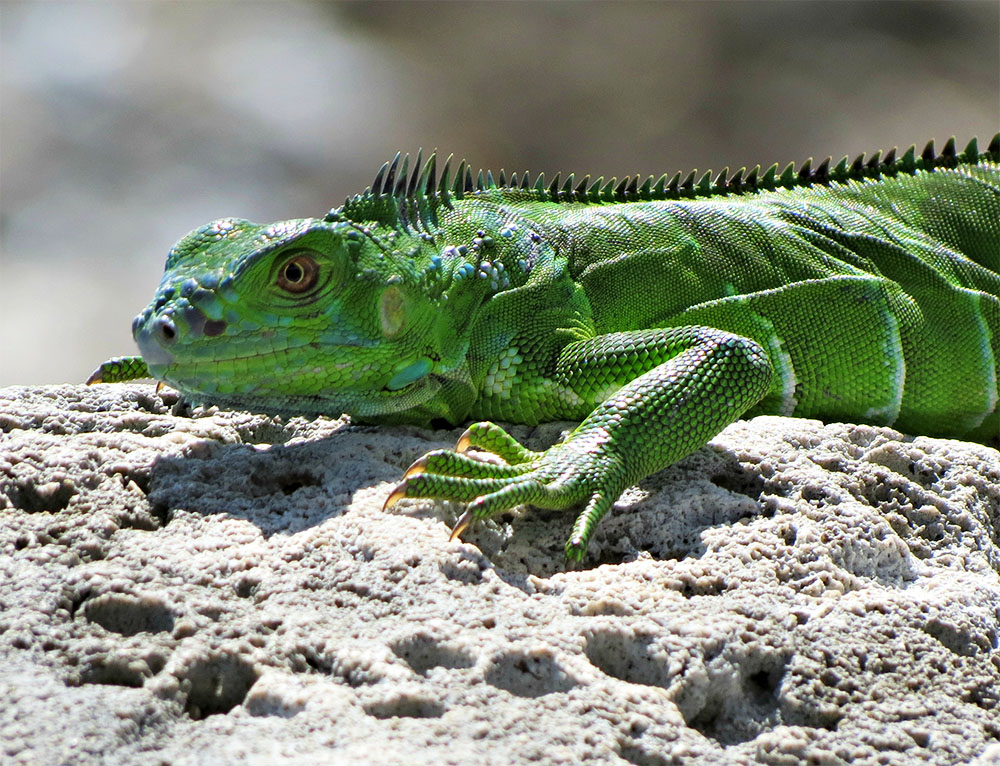 So, if you end up in Grand Cayman anytime soon, don’t be surprised to find the very same Green Iguana running around outside also on the menu at a local restaurant.