If it’s not cats, it’s rats. When I answered the door this week, Elliot stood there and told me that a rat had caught a bird by the headfeathers in the Dawson strawberry field.

“I heard all the noise. It was a big tussle with the bird squawking and noisy,” he said. “I chased the rat off and the bird continued to squawk loudly before flying up into a tree. The bird had really long red wing feathers and was just a little bigger than a robin. The rat let it go, but the bird was really loud, there was a lot of struggling and fighting before I chased off the rat!” 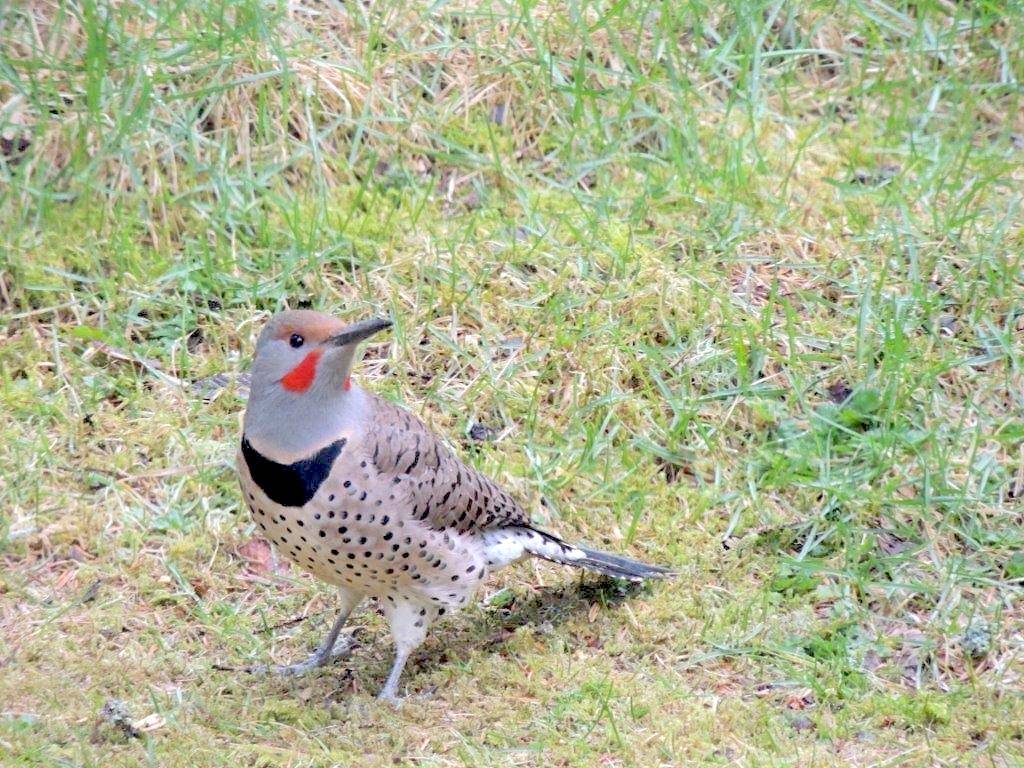 I was amazed and said I’d go take a look, so after Elliot left I cut across to the field and, sure enough, there was a northern flicker on top of a low spruce looking somewhat dishevelled but, thanks to its saviour, still alive. There was no sign of rattus. It was definitely a first.

There seems to be more invasive species than ever on Haida Gwaii and I suspect that with all the visitors aboard boats and RVs, it will only get worse. Just this week we learned that although some of the work to rid the outer islands of rats was successful, a Norway rat was recently discovered on one of them. Rattus rattus, the black rat, is being replaced by Rattus norvegicus, the Norway, or brown rat. Not good news at all for indigenous birds and shrews.

There seem to be more problems and very few solutions to the rat population issue and the disastrous use of rat poison in populated areas. There are other ways. It is long past time for government agencies on-island to step up and begin an educational program to help out. If we had more assistance we could work together for the sake of Haida Gwaii’s wildlife. 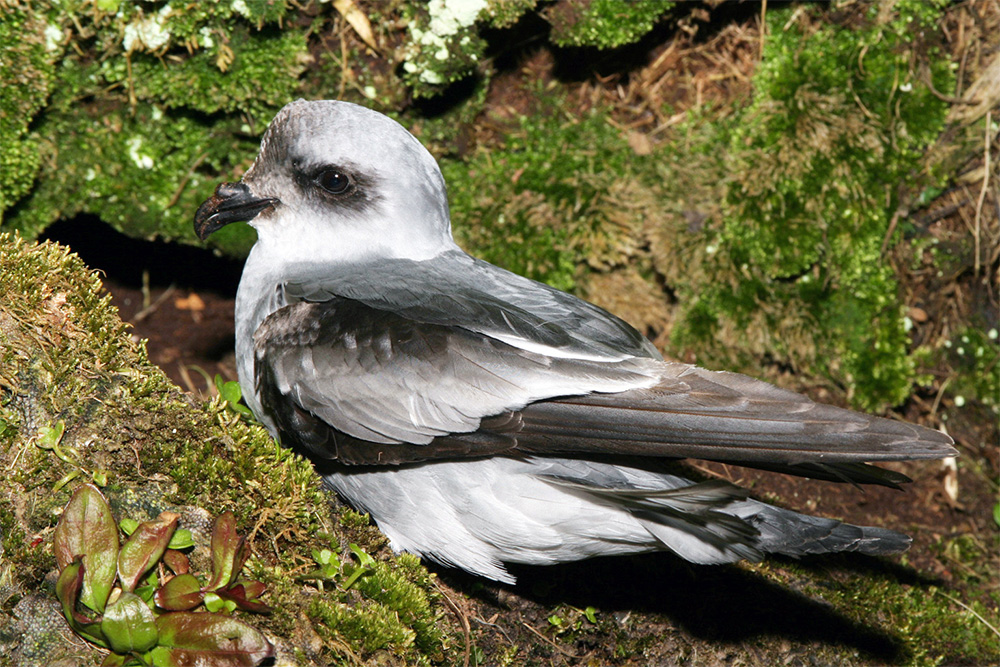 They are a relatively new concept in Canada, and are not legally protected in their own right, Kaptein said. If they are part of a provincial or federal park system then they are somewhat protected, but that’s the only protection they have.

In contrast, Kaptein said governments throughout the EU legally recognize and strictly regulate most IBAs as Special Protected Areas. In some developing countries, IBAs may be the only protected areas. Kaptein explained:

We have a long way to go in Canada, noting that of the 19 IBA sites on Haida Gwaii, 80 per cent are coastal, including the stretch from east of Rose Spit right through to Skonun Point.

Nesting semi-palmated plovers, feeding sanderlings, and other birds that roost and feed there need us advocate on their behalf, she said. Along with those sites, the Delkatla Nature Centre monitors sites at Lawn Point and Skidegate Inlet, including the area outside the airport fence at Sandspit. Kaptein said:

Birds need these remote and isolated areas for survival and we can all keep watch on their behalf.