Ambitious plan to make Taranaki the first predator-free region in New Zealand gets a huge kick-start with a $11.7 million investment from the government.

The New Zealand government has announced a plan to eradicate all pests from Taranaki Taku Tūranga. Conservation Minister Eugenie Sage announced this plan will be backed by an $11.7 million funding injection from Predator Free 2050. This money will help launch the project, a collaboration between Taranaki Regional Council (TRC) and rural landowners that aims to eradicate introduced predators from native habitats.

The project will span 4,500 hectares of farmland that surrounds the Taranaki/Egmont National Park. Although there will be no physical barrier, there will be a “virtual barrier” created by a network of traps to help prevent re-infestations. Sage commented:

New Zealand has a predator crisis – 82 percent of native birds are threatened with or at risk of extinction. We must invest in a comprehensive program of predator control initiatives, to save Aotearoa’s indigenous wildlife.” 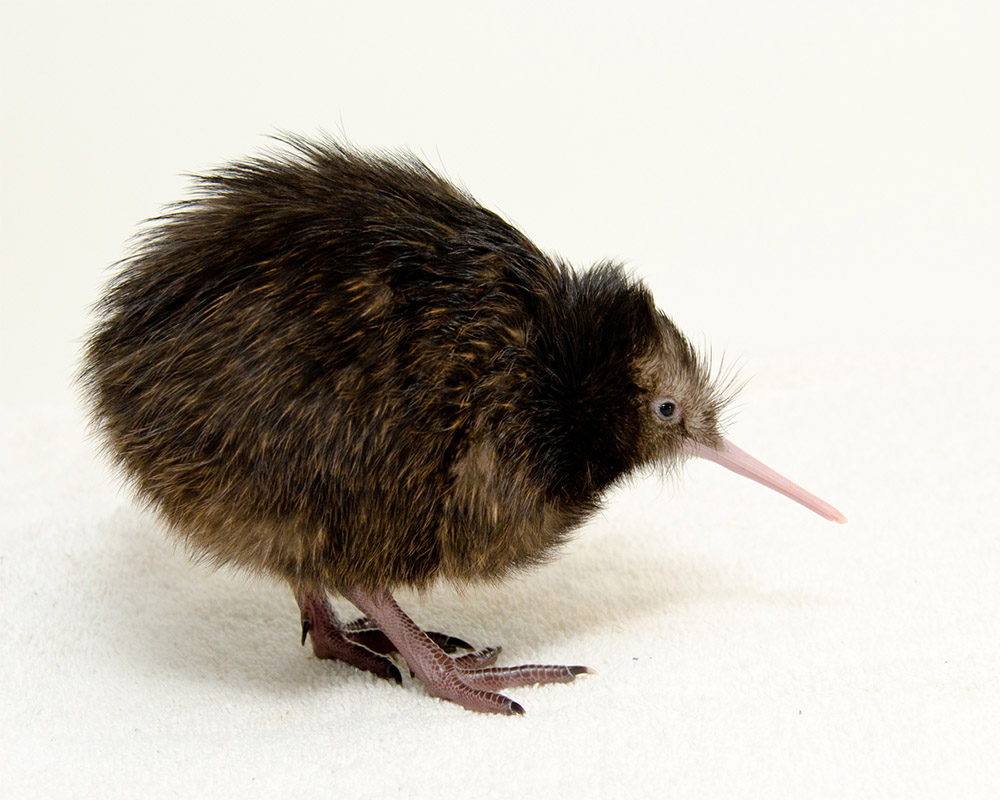 The Vulnerable Brown Kiwi is just one of the many animals that will benefit from the removal of invasive predators in Taranaki. Credit: Smithsonian’s National Zoo

This is one of the first regions of New Zealand to start a restoration project funded by Predator Free 2050. Predator Free 2050 is a government-owned charitable operation that was established to support and expand predator control operations. The goal is to make New Zealand free of invasive predators by 2050. This is just the first of many projects designed to help native flora and fauna recover from the impacts of invasive species. Such projects offer island wildlife hope for a much brighter future!