Midway Atoll is a vital seabird conservation area where millions of birds go to breed and nest every year. Luckily, dedicated conservationists at the Friends of Midway Atoll work to preserve, protect, and restore the islands.

Midway Atoll is an isolated spot of land located on the far northern end of the Hawaiian archipelago. Due to the island’s location, approximately half-way between the US and Asia, it was an important Naval Air Facility until1993. Now, the island is a wildlife refuge and is home to Bonin Petrels, Endangered Laysan Ducks, and the world’s largest colony of Laysan Albatross. The surrounding marine area is also an important habitat for Endangered Hawaiian Monk Seals, Green Sea Turtles and Spinner Dolphins. To preserve the island’s biodiversity, The Friends of Midway Atoll (FOMA) was established in 1999. This amazing and dedicated group supports conservation projects on the islands and helps to preserve the area and restore the biological diversity. 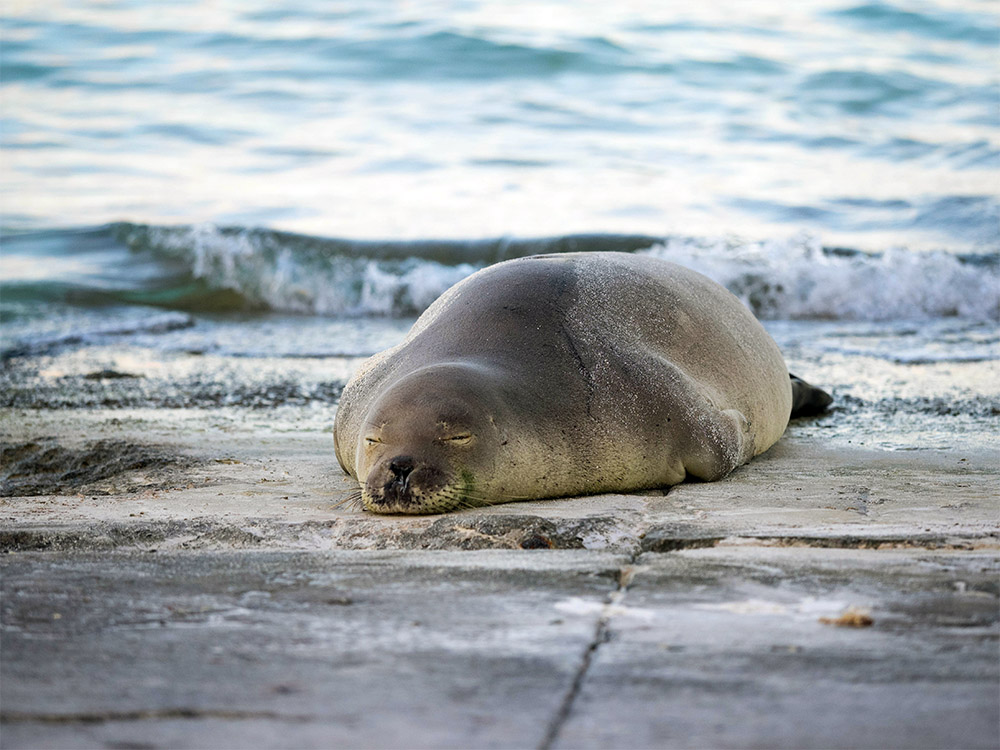 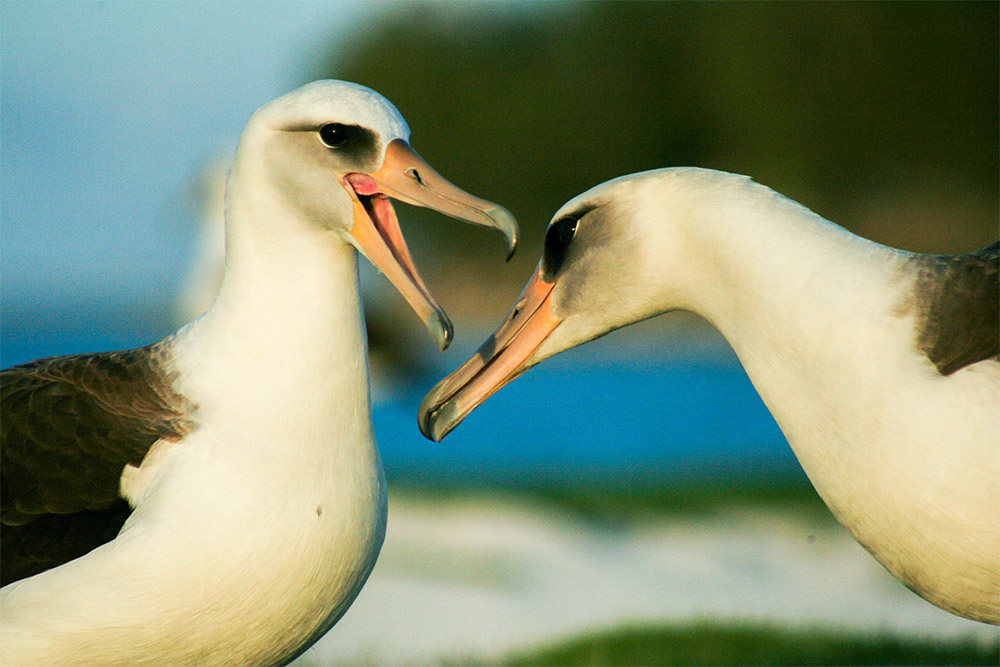 Laysan Albatross who live on Midway Atoll, the worlds largest albatross colony, are under threat due to invasive mice. Credit: Kristi Lapenta / USFWS