The Vulnerable American Crocodile is found in the waters surrounding Cabritos Island. 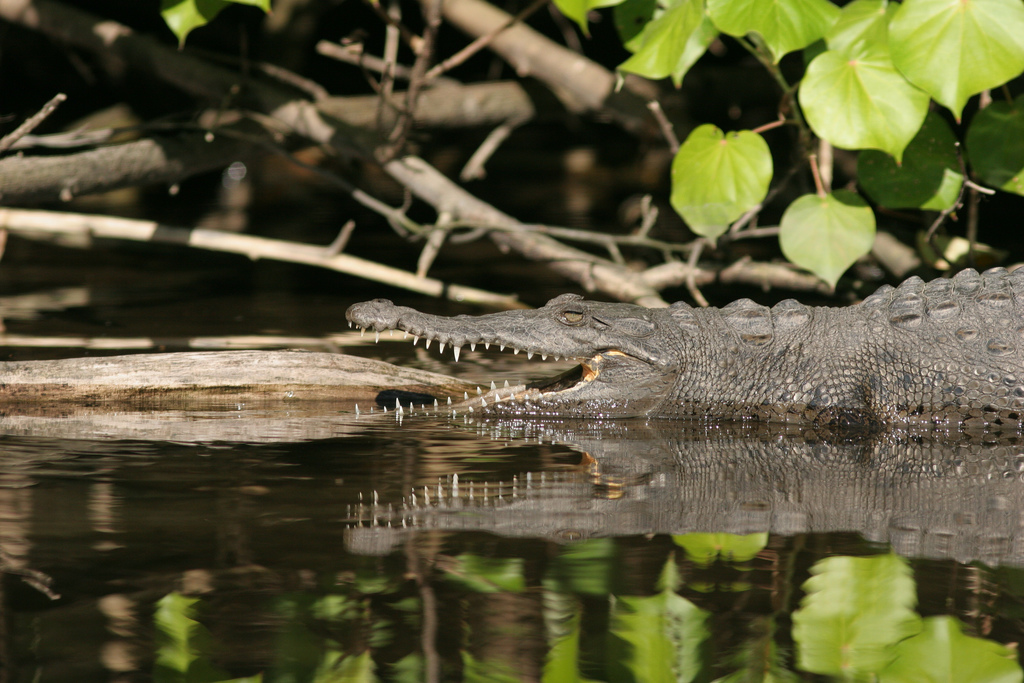 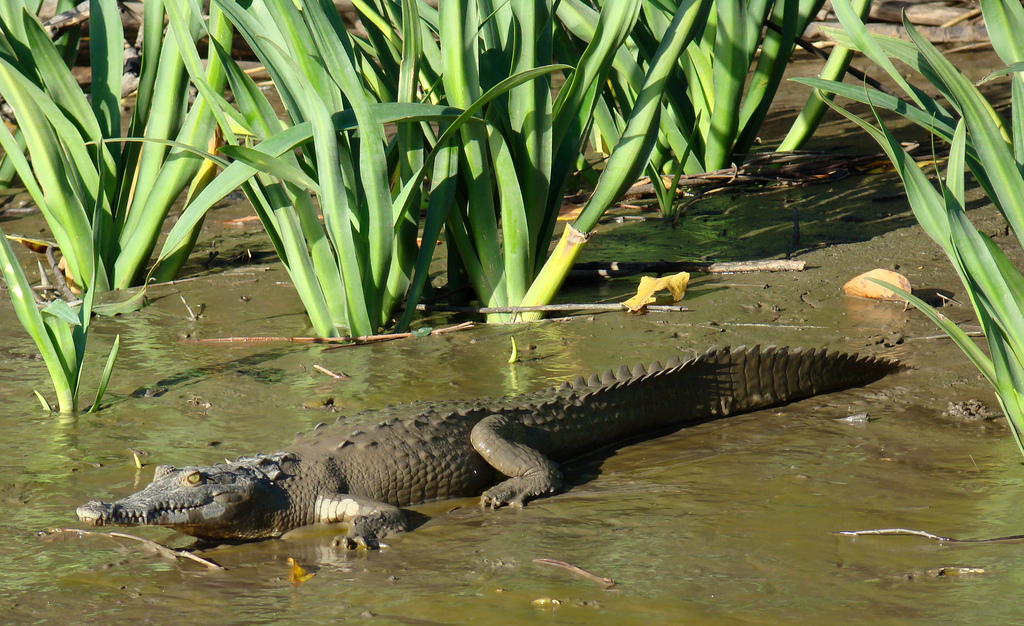 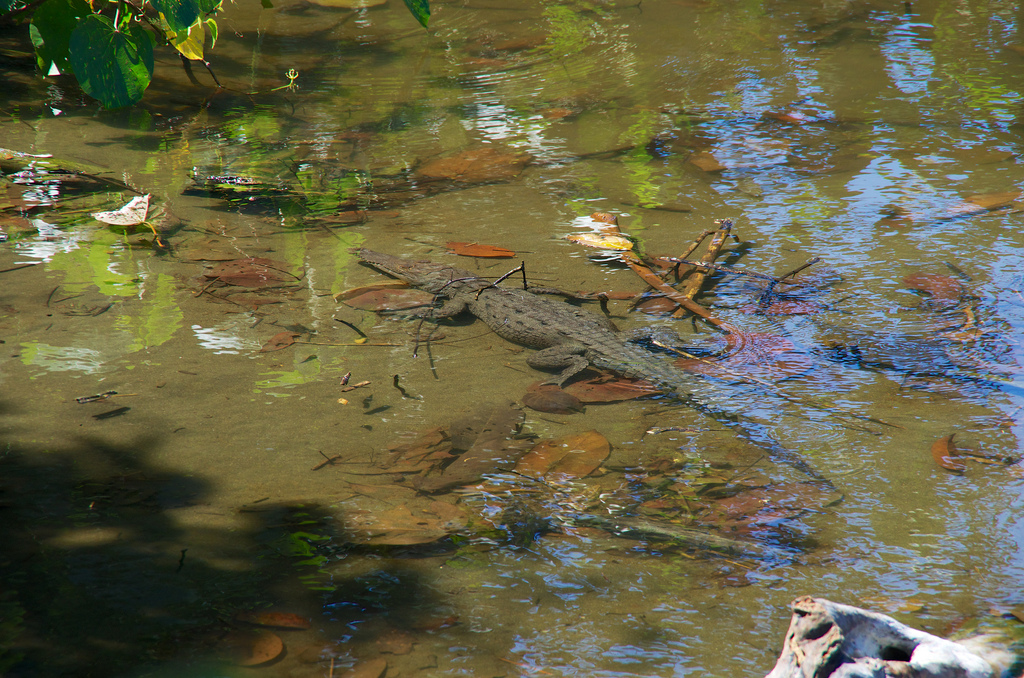 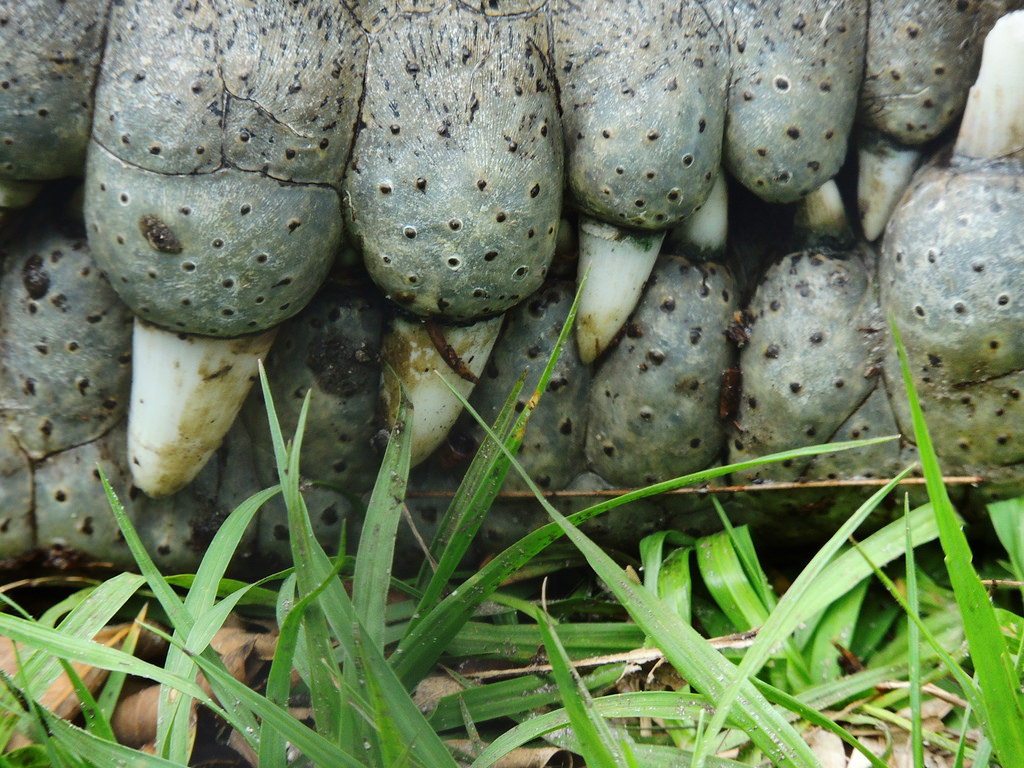 Although these creatures are strong and tough, courtship behaviors, lasting two months, are very gentle. The female will lay 30-60 eggs and incubate in the sun for 90 days until the annual rains begin. 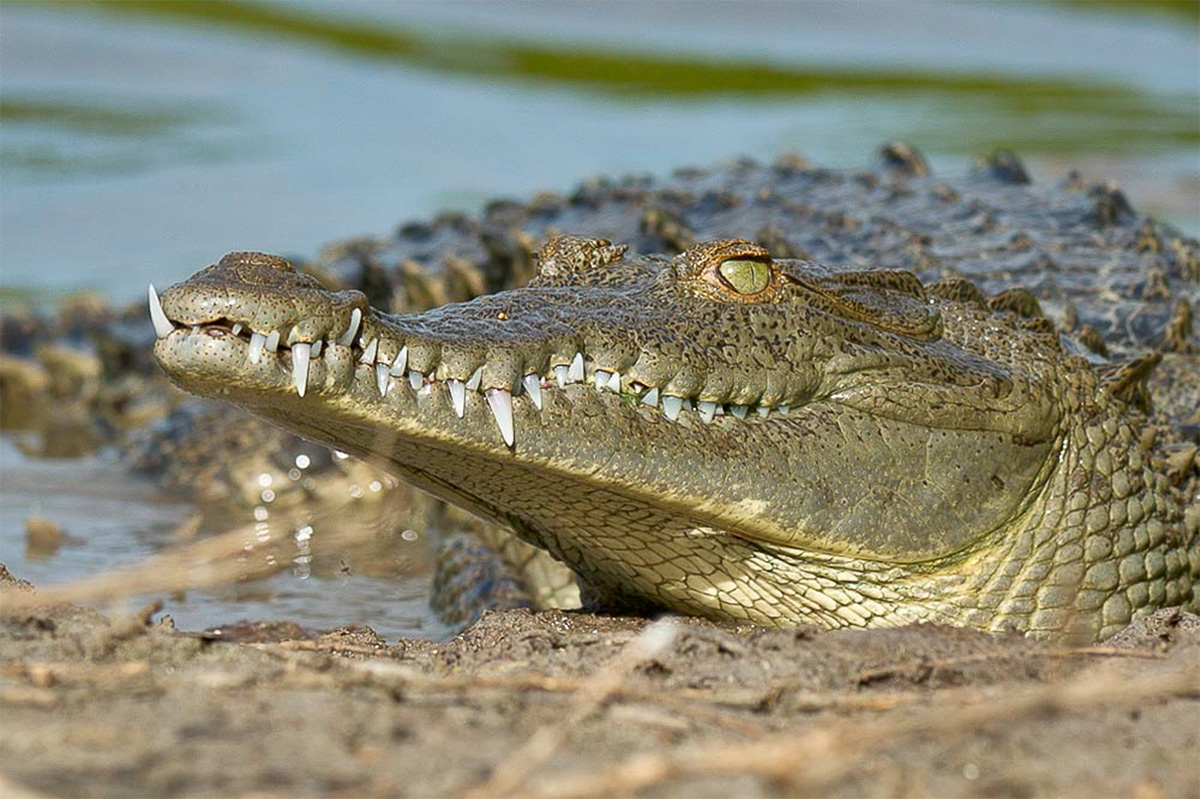