In the race against extinction, conservationists need new technologies to scale up restoration efforts. One such potential technology is gene drive.

An article published in Audubon Magazine provides insight on a potential new tool for conservation–gene drive–and its potential to enhance island restoration efforts. Island Conservation is working within a partnership–Genetic Biocontrol of Invasive Rodents (GBIRd)–to explore this tool.

Introduced, damaging, (invasive) rodents have invaded an estimated ninety percent of our world’s island archipelagos. Eradication of invasive rodents from islands can yield significant economic and conservation benefits. There have already been more than a thousand island invasive species eradications around the world. Hundreds of powerful case studies demonstrate that this conservation intervention is a powerful, cost-effective way to protect biodiversity. Once free of invasive predators, at-risk island plants and animals have an opportunity to recover and thrive, often with little additional intervention. For example, when rodents are removed from an island, native flightless birds and seabirds that nest on the ground, where eggs and chicks are vulnerable to invasive predators, can begin to recover. However, today’s eradication tools limit the rate and scale at which this crisis can be curbed.

Hundreds of case studies demonstrate that conservation intervention is a powerful, cost-effective way to protect biodiversity. 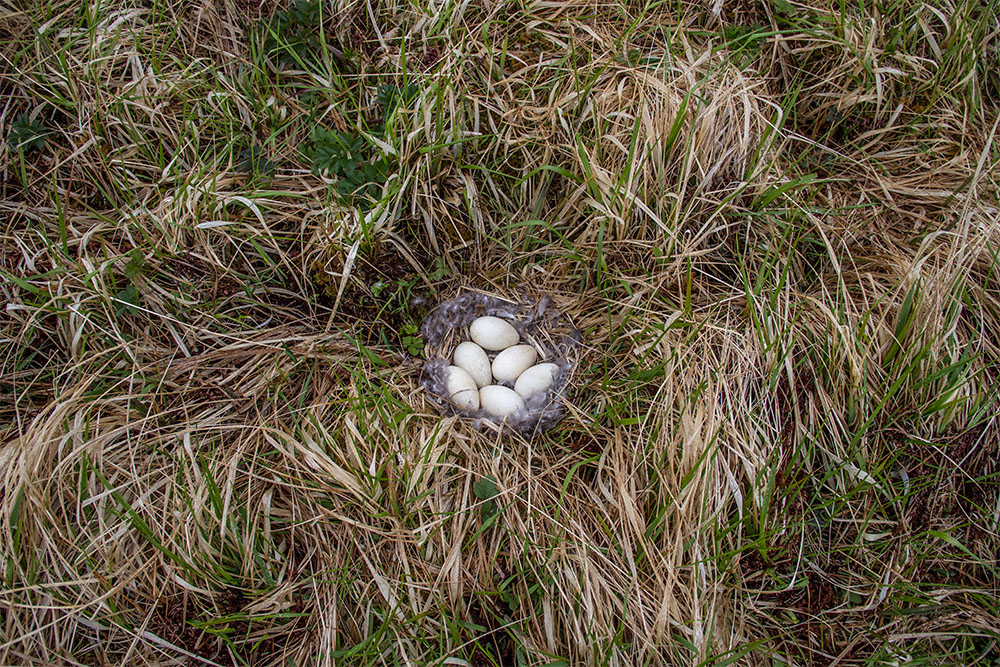 Island birds are threatened by invasive predators such as rats. Nests like this on Hawadax (formerly “Rat”) Island are highly vulnerable to unnatural predators. Credit: Island Conservation

Gene-drive modified rodents is a promising concept. A mouse genome may be adjusted such that all its offspring are male, or female. Pairing this with a gene drive could cause up to 100% inheritance of this single-sex bias in offspring. These mice could be introduced to and interbreed with an island’s invasive mouse population converting the entire population to a single-sex. The invasive population would be unable to reproduce, effecting an “eradication by expiration,” which holds promise as a transformative innovation for island restoration.

New scalable, species-specific tools are needed to prevent further extinctions. The opportunity that gene drives as a transformative technology may bring to invasive species management is significant and worthy of exploring in a responsible and inclusive manner. You can learn more or get involved at the Genetic Biocontrol of Invasive Rodents website. 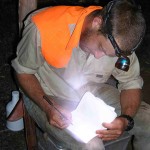