How would you like a 15-to-1 return on your investment?

The recently released Public Environment Report (PER) for the Lord Howe Island rodent eradication calculates that the net social benefit from implementing the plan is $141M over 30 years. That is 15 times the cost. This is an extraordinary return on a $9M project–so what is behind these numbers?

First off, the environmental returns on the removal of invasive rodents from the World Heritage-listed island are well documented in the PER. Among other benefits, the restoration project is is expected to prevent seven additional extinctions over the next 20 years and to permit four species to be returned to the island after having previously been lost due to predation by invasive rats and mice. A unique and endangered palm-forest ecosystem would be restored to health and other World Heritage values maintained. 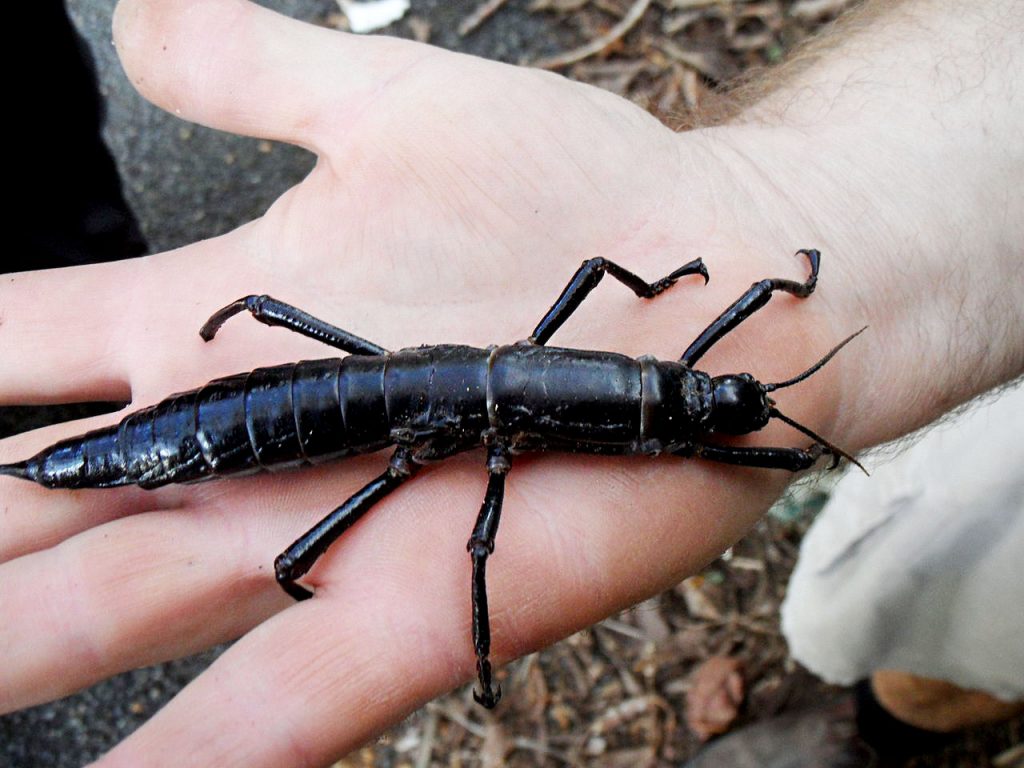 The Lord Howe Stick Insect used to live on Lord Howe Island prior to introduction of invasive rodents. The insect is longer found on the island, but was discovered by scientists on nearby Ball’s Pyramid—providing hope for relocation one day when the island is rodent-free. Photo: Wikimedia

However, in what appears to be a world’s first, the Lord Howe Island Board has also calculated the socio-economic impacts expected from the removal of all invasive rodents on the island. To achieve this, the consultants commissioned by the Board compared the likely economics outcomes from two scenarios—the island ecosystem with and without invasive rodents—over a 30-year period. The major costs of the “without rodents” scenario are simply the capital cost of the operation itself—which involves a helicopter and ground-based operations and a staff of around 30-40 people over several months. Another cost is the ongoing need to maintain and improve biosecurity so that rodents do not re-invade. An additional short-term cost to the tourism industry is also expected, although this is quite small as the operation will take place in the off-season (winter) when there are fewest visitors. This loss will be more than compensated for by the temporary workforce in any case. 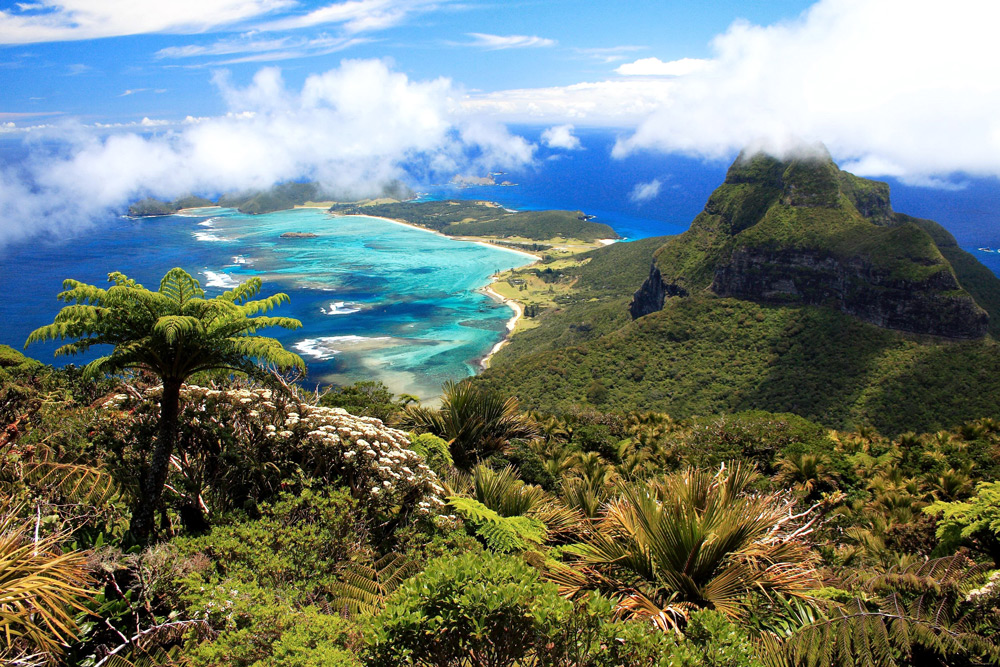 The tourism industry ultimately wins out. The report estimates that without rodents, and with more abundant wildlife, the prestige of Lord Howe Island as a nature-tourism destination will increase (and so too the price they can charge).

The other major economic benefit comes from the prevention of extinctions and the return of species lost from the island. Studies have found that the community has indicated willingness to pay up to $8M to avoid the extinction of species. The additional economic benefits of an increase in abundance of non-threatened species were not costed, but would also add to the overall socio-economic tally. For many people on the island, the economic benefits from improved production of Kentia Palm seeds (a popular ornamental palm sold around the world) and local fruit and vegetables, largely completes the picture. 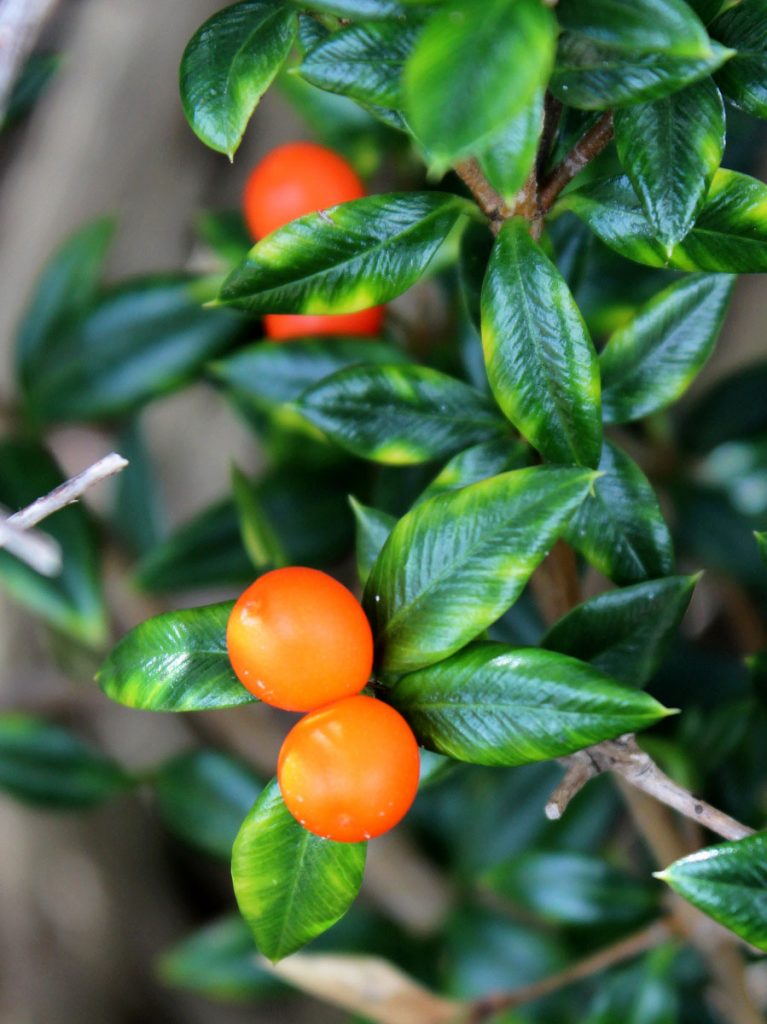 You too can have your say on the importance of a rodent-free Lord Howe: Lord Howe Island Board 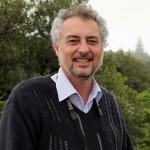