Neuroscientist and science writer Shelly Xuelai Fan explains why gene drive technology could save species from extinction, but more research is needed to better understand the implications for ecosystems and communities.

New Zealand’s Predator Free 2050 initiative is an ambitious project to remove invasive predators threatening the island nation’s native species, such as the flightless Kiwi. Although the country is already seeing success in invasive species removal projects, advances in technology are necessary to make a goal of this scale a reality. One such technology that researchers and conservationists around the world are looking into is gene drive.

Gene drives are being researched to see if a small piece of genetic information can be edited and then passed to future generations. The hope is to create a dominant gene that leads to an all-male or all-female population that would eventually disappear as reproduction becomes impossible. Dr. Andrew Hammond, a genetic engineer at Imperial College London who works on gene drives in mosquitoes explained:

In a very short amount of time, you can actually transform an entire wild population into a modified population. It’s powerful. 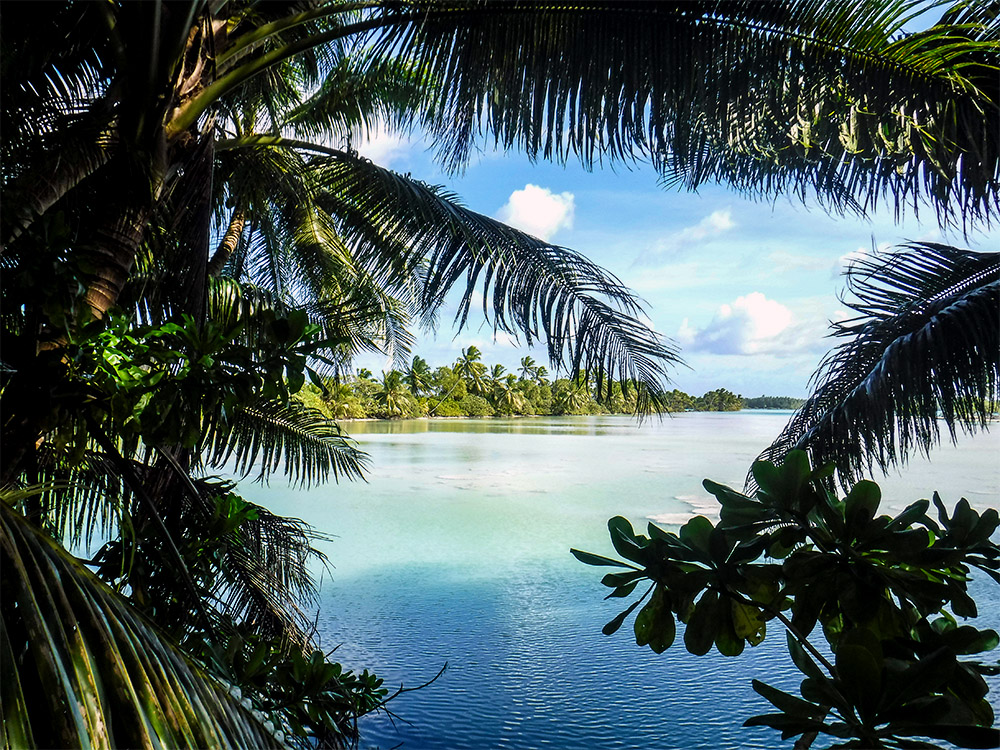 To support island ecosystems, two different processes are being considered. The first is to alter the mitochondrial DNA in the female population using CRISPR, a genetic editing tool. After altering the mitochondrial DNA, females produce infertile males and their female offspring carry on this mitochondrial DNA mutation so that their sons are also infertile. Over a few generations, the higher ratio of females would decrease the overall reproductive rate; the small population is much easier to remove using already existing eradication methods.

An alternative to the mitochondrial DNA approach would be target a selfish gene called the t-complex. The t-complex is naturally efficient at being passed from generation to generation due to its relation to evolutionary fitness. Researchers are experimenting with using the t-complex in connection with the Sry gene which is passed through the Y-chromosome and determines traits of maleness. The outcome would be that 9 out of 10 offspring become male and therefore are essentially “daughterless.” Dr. David Threadgill at Texas A&M University explained:

The daughterless approach is based upon work done in insects; this system is unique to mice.

Although these efforts are underway around the world, researchers and conservationists are being cautious in the study of gene drives. Island Conservation, New Zealand’s Department of Conservation, and partners are looking into the potential use of gene drives as a conservation measure, using extreme caution by evaluating the technical side of the programs and studying the potential risks and social implications. Further research will illuminate whether gene drives could one day become a tool to prevent extinctions on islands around the world.