Did you know you can use your smartphone as a conservation tool? New technology can support the protection of native species.

Technology and community are integral to conservation and continue to weave together to support our planet in novel ways. In recent years, conservationists have begun to develop phone applications that empower individuals to participate in the management of invasive species. These applications are region-specific and give local communities opportunities to contribute data to invasive species research. 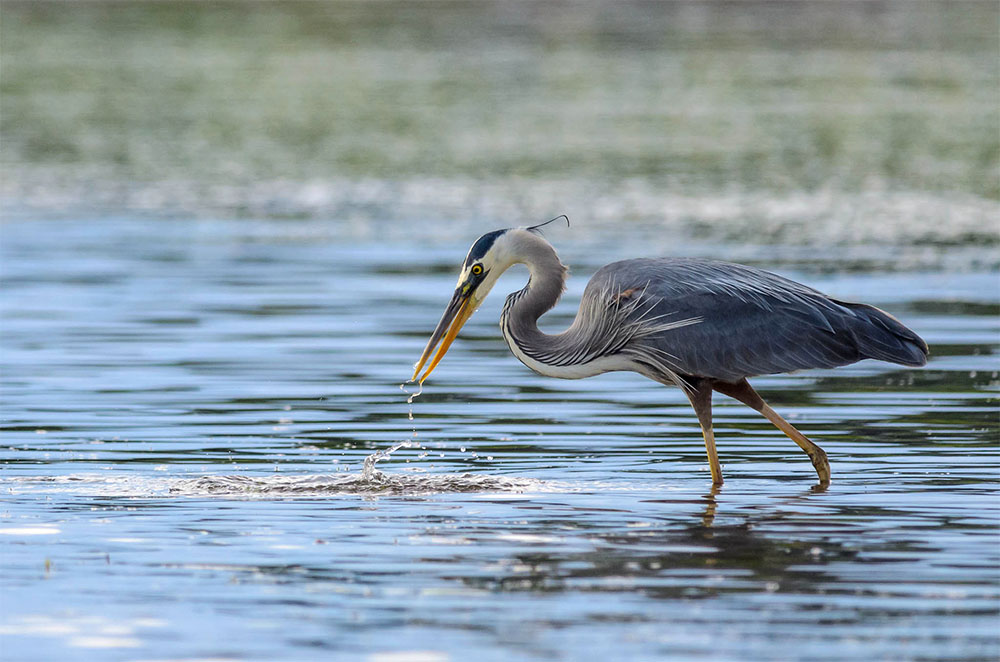 Heron on Prince Edward Island. Nature applications allow anyone with a smartphone to document and share observations of both native and non-native species. Credit: Rob Hyndman

For example, if you are on a local hike and see a species that you know to be non-native, you can open up an app on your phone, take a picture and mark GPS coordinates, and send the information to scientists. The newest addition to this trend is an application created for Prince Edward Island by the Invasive Species Council and partners. The application called PEI Nature Tracker monitors both native and non-native species and gives citizen scientists the ability to record sightings and browse sightings by other people. Megan Harris, Executive Director of Island Nature Trust and a member of the Invasive Species Council commented:

There are targeted invasive species that are not widespread on the island yet, that we have some hope that we can control and in some cases eradicate before it gets really established. 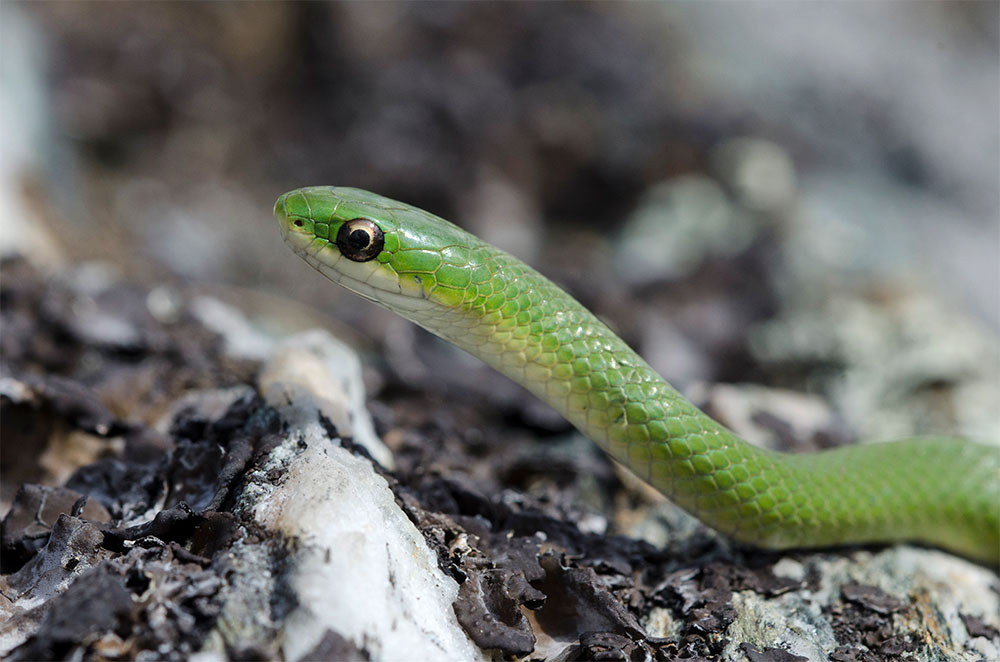 The PEI Nature Tracker App was originally created to locate Green Snakes, which are native to many regions across North America. Credit: Patrick Randall

Originally the app was intended to track native Green Snakes, but has now been expanded to allow citizens to share any wildlife sighting, which could help conservationists to quickly detect and control invasive species. Tools such as phone apps are becoming more common and empower “citizen scientists” to do their part and report presence of invasive species. Many states such as Michigan have created applications of their own to help detect invasive species. Keep a look out for invasive species applications in your local community!