Crest-tailed Mulgara re-discovered in New South Wales after a century of being presumed locally extinct.

In the Australia deserts, a small carnivorous marsupial called the Crest-tailed Mulgara has been running around while people remained unaware. The species was once common throughout Australia, but was believed to be locally extinct in New South Wales for more than 100 years. That was until recently, when it was re-discovered. 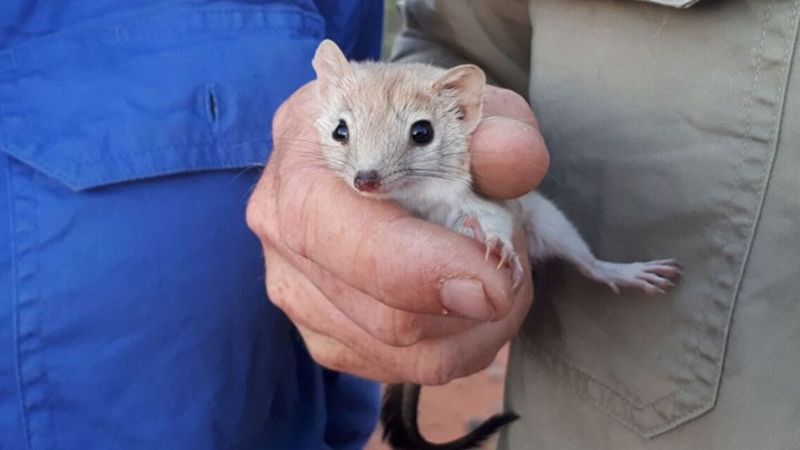 The Crest-tailed Mulgara is carnivorous and weighs about 150g. Credit: Wild Deserts

Invasive rabbits, foxes, and feral cats are the suspected reason for the decline in the local population. Sturt National Park, where the species was found, has had many native species driven to local extinction due to predation by invasive species. Now that the species has been re-discovered, conservationists are already beginning to plan how to protect the Mulgara by focusing on predator control efforts in the area. Wild Deserts Ecologist Dr. Rebecca West commented:

The Crest-tailed Mulgara was once widely distributed across sandy desert environments in inland Australia, but declined due to the effects of rabbits, cats, and foxes. 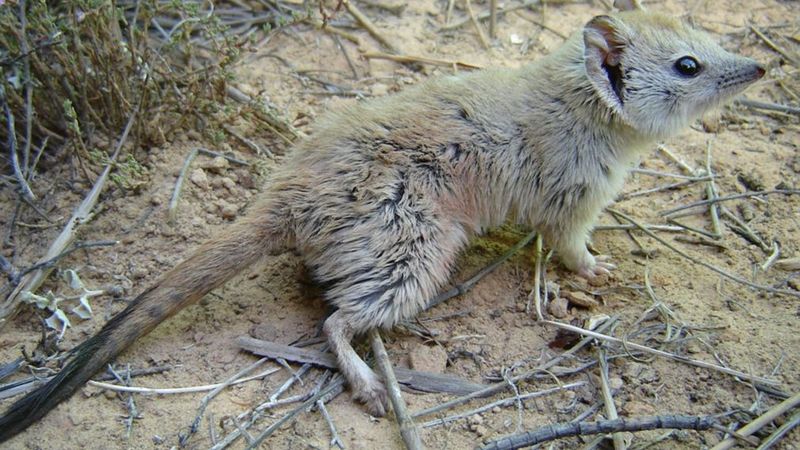 The Crest-tailed Mulgara had not been seen in New South Wales for more than 100 years. Credit: Wild Deserts

Invasive foxes and feral cats threaten a number of species in the Australian desert, and conservationists are working to protect species much like the Mulgara. This plan involves creating a predator-free area of 20km2 to protect the Crest-tailed Mulgara, the Greater Bilby, Burrowing Bettong, and the Western Quoll which all face similar threats of predation by invasive species. Wild Deserts Coordinator Reece Pedler explained:

Next year we are due to begin introduced predator and rabbit eradication from a large area, which will no doubt help the Mulgara.

The success of this program will benefit a wide array of native Australian species and is being done throughout areas of Australia to help native species rebound. Hopefully, this will not be the last we see of the Crest-tailed Mulgara.